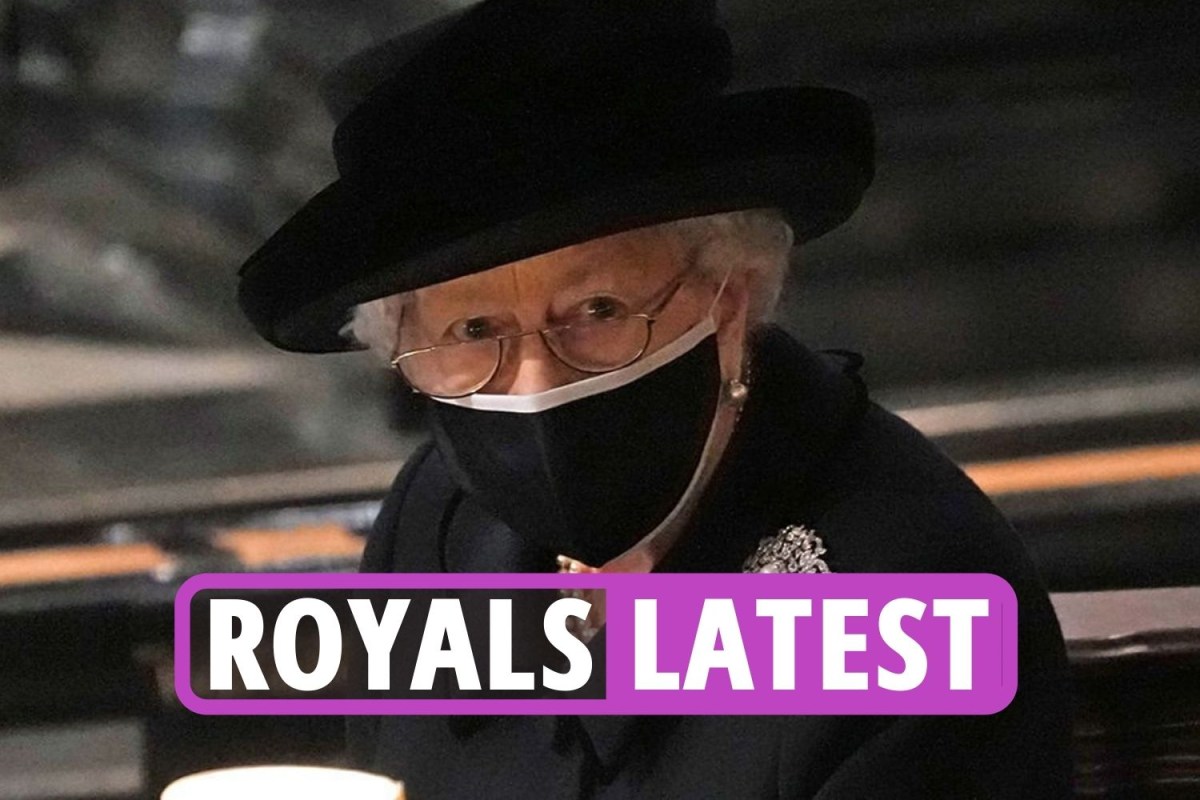 Queen may appear in public for first time since early autumn

THE Queen is set to “have her family round for a Christmas gathering” and host a pre-festive season party, it’s been reported.

Her Majesty, 95, may appear in public for the first time since early autumn as she enjoys Christmas by celebrating with her close family.

According to the Daily Mail, Her Maj has been given the go-ahead by doctors to throw her annual private pre-festive season party.

Extended family members will all be given an invite to the party – which hasn’t been held since 2019.

It’s set to be held at Windsor Castle, not Buckingham Palace – where it’s been hosted for decades by the monarch.

And after the pre-festive season party, the Queen is set to move her court to Sandringham Estate in Norfolk for Christmas.

But before she leaves, she will record her annual Christmas message to be broadcast on December 25 for the nation to watch.