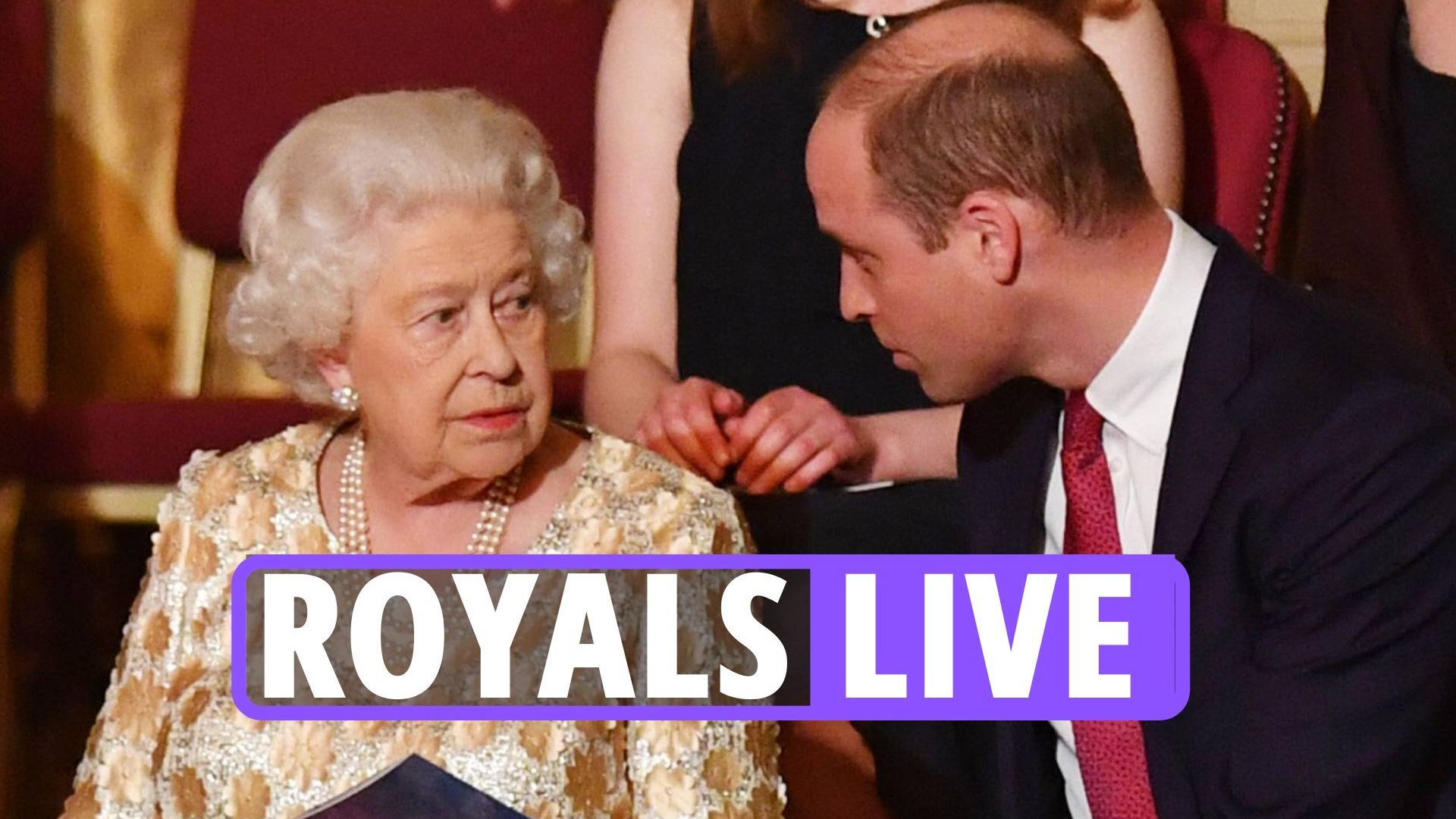 More pictures of Prince William and Kate as they visit Grenfell

The Duke and Duchess of Cambridge came to pay their respects to the victims of the Grenfell fire.

Five years ago to the day, on 14 June, the blazing fire that claimed 72 lives broke out.

Today, Kate and Wills attended the memorial service to remember the victims who sadly died in the tragedy.

They met the survivors and bereaved children who were left without parents as a result of the deaths.

“We must never forget them and carry them with us forever in our hearts.”