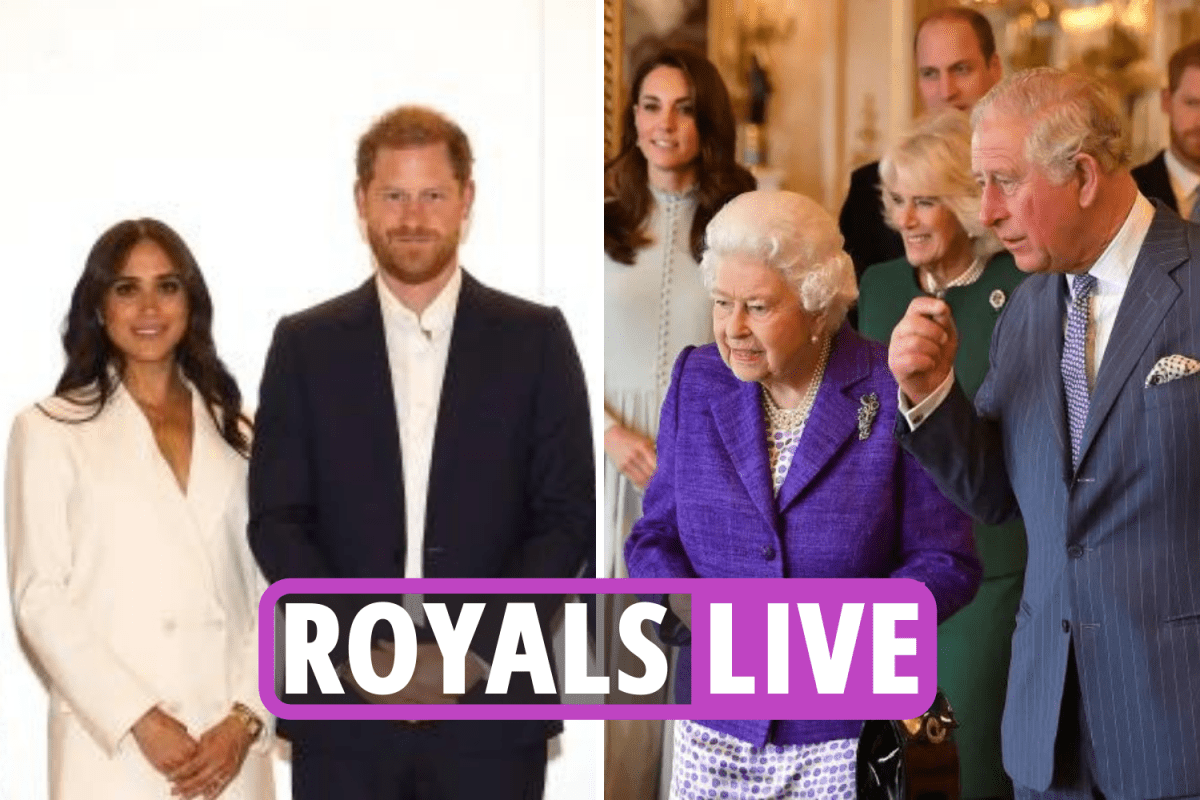 A body language expert has analysed how Prince Harry and Prince William are similar dads – and how they couldn’t be more different in one particular aspect.

Body language expert Judi James spoke exclusively to Express.co.uk and said their parenting styles have “one core difference, and it is a huge one”.

The body language expert continued: “The core difference, and it is a huge one, is that It is his responsibility to induct George into royal life and protocol and to prepare him for his destiny while Harry gets to chose how public his children’s lives need to be.”

Judi explained: “Part of Harry’s remit as a father seems to be to protect his son from the press, while for William the knowledge will always be there that he shares his first born son with the rest of the country.”

As Prince George was only seven when he was told about his royal future, despite this, Judi claimed there are many similarities in their parenting styles.

Judi continued to say: “William and Harry’s parenting traits look remarkably similar and they probably have their mother Diana to thank for being a role-model for a more natural, tactile style that sees both of her boys happy cradling, kissing and romping with their children.

“William and George seem to be developing a true ‘chip off the old block’ bonding, appearing to share experiences from enjoying football or taking part in royal meet and greets at formal events with a sense of empathy and friendship as well as a more protective parental bond.”

“Being royal and being future kings singles them out as ‘different’ in terms of status and destiny,” Judi added.