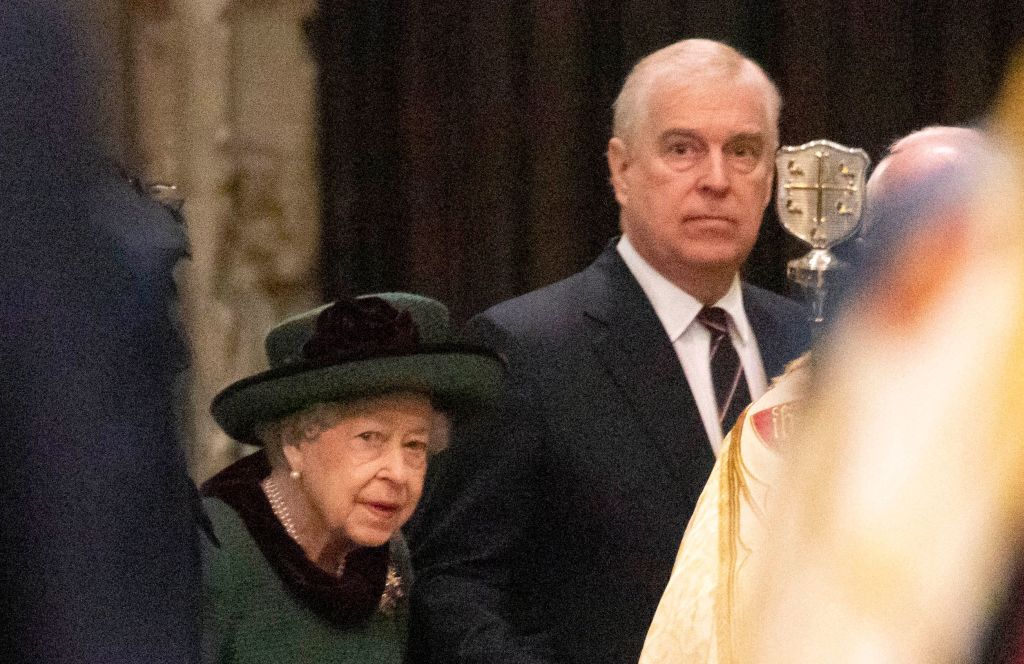 Queen Elizabeth II will not force Prince Andrew to give up his Duke of York title, according to palace insiders.

Her Majesty will continue to support her son amid demands from the city council that he relinquish his dukedom. According to sources, she “certainly will not” force him to give up his remaining honourary title, which he has held since 1986.

It is said that she will likely ignore calls for parliament to amend legislation to strip him of the royal title. Any move to remove Prince Andrew’s Duke of York honour would involve a statute passed by both the House of Commons and the Lords.

However, a palace source claimed that the monarch “believes the matter to be settled.” The insider told the Mirror, “The Queen certainly will not take any further action in that regard. The Duke of York has stepped back from public life and already had a range of titles and associations removed and Her Majesty’s position has not deviated from that.”

Queen Elizabeth II stripped Prince Andrew of his royal patronages and military titles in January this year. In 2019, he also stepped back from public life but marked his alleged return with a major role at Prince Philip’s memorial on March 29.

The monarch reportedly showed her support for the Duke of York when she allowed him to escort her to the service at Westminster Abbey. It is believed that she also funded her son’s settlement for his sexual abuse case so he would not have to go through a trial by jury. Not bowing down to calls to have him stripped of his dukedom is understood to be another way of showing that she continues to stand by her son.

A council meeting on April 27 saw Prince Andrew stripped of his “Freedom of the City of York” honour. Darryl Smalley, a Liberal Democrat member of the council, said the move was to sever any ties the royal has to York and to show that the city stands with victims of abuse. He said the only logical step left is for him to relinquish his Duke of York title.