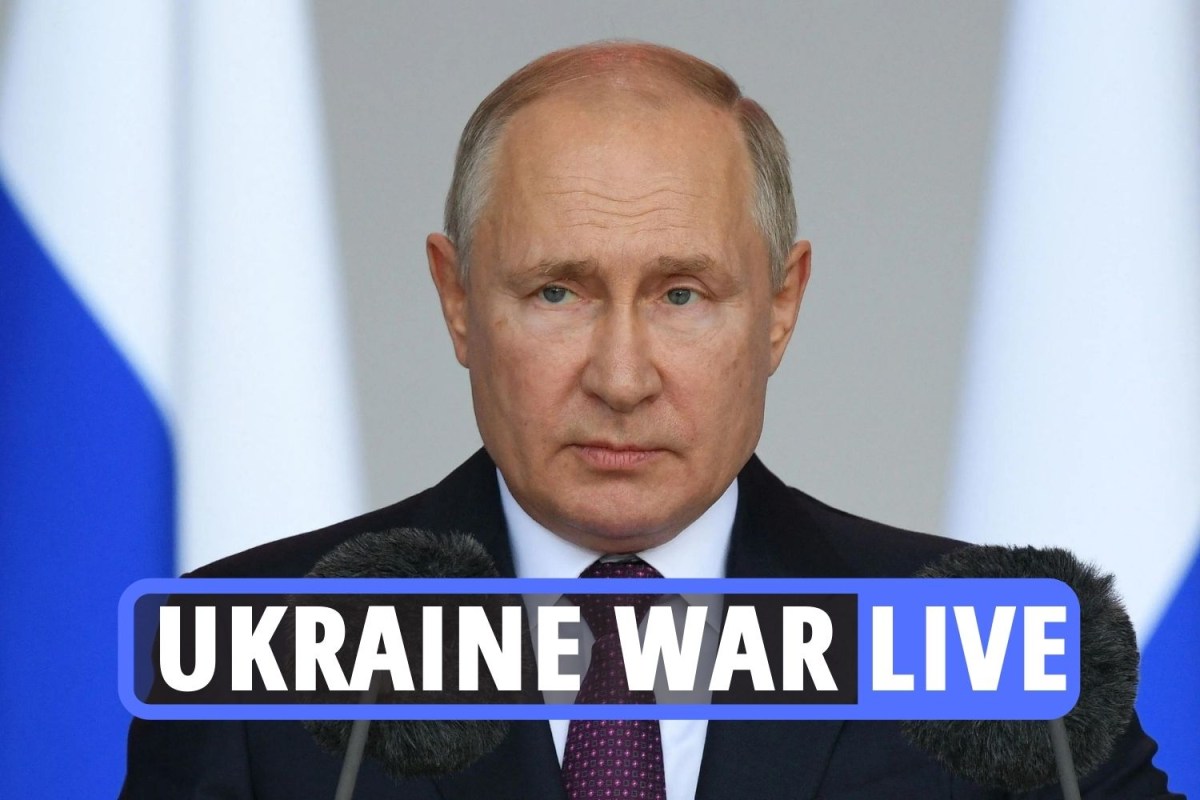 ‘He was torn apart’

Boxing star Oleksandr Usyk was so devastated by Russia’s unjust invasion that he lost significant weight.

That is according to Usyk’s wife Kateryna, who claims he dropped 10kg (one-and-a-half stone) just a week after Vladimir Putin waged an unjust war on Ukraine on February 24.

However, that didn’t stop the undefeated heavyweight star from putting his exciting career on hold and enlisting in the army alongside fellow boxing stars Vitali and Wladimir Klitschko as well as Vasiliy Lomachenko.

Kateryna told PravdaTUT: “Sasha lost 10 kilograms in a week of the war. He was so horrified, in such shock, he was so torn apart… He saw what I was doing.

“I said: ‘Sasha, please, people are asking, you need to speak, somehow support’. It is very difficult for him. At first he digested it inside.

“Well, firstly, let’s be honest, we have never been in such a situation before. Our entire generation could never have imagined this. And here it is, a shock.

“To be honest, he doesn’t really like giving interviews in normal, peacetime anyway. Now it’s difficult for him, of course, but he still goes on the air, says something.

“His position is clear. He has always been for Ukraine, he has always glorified it and will glorify it for as long as he has enough health and strength.

“Now he understands how important for him, let’s say, even the next fight. For him, every fight is important, but now, when blood is shed in your country, you want to glorify Ukraine, you want to be proud of it.

“I’m just so proud that I’m from Ukraine, that I’m Ukrainian! Thank God that this happened.”