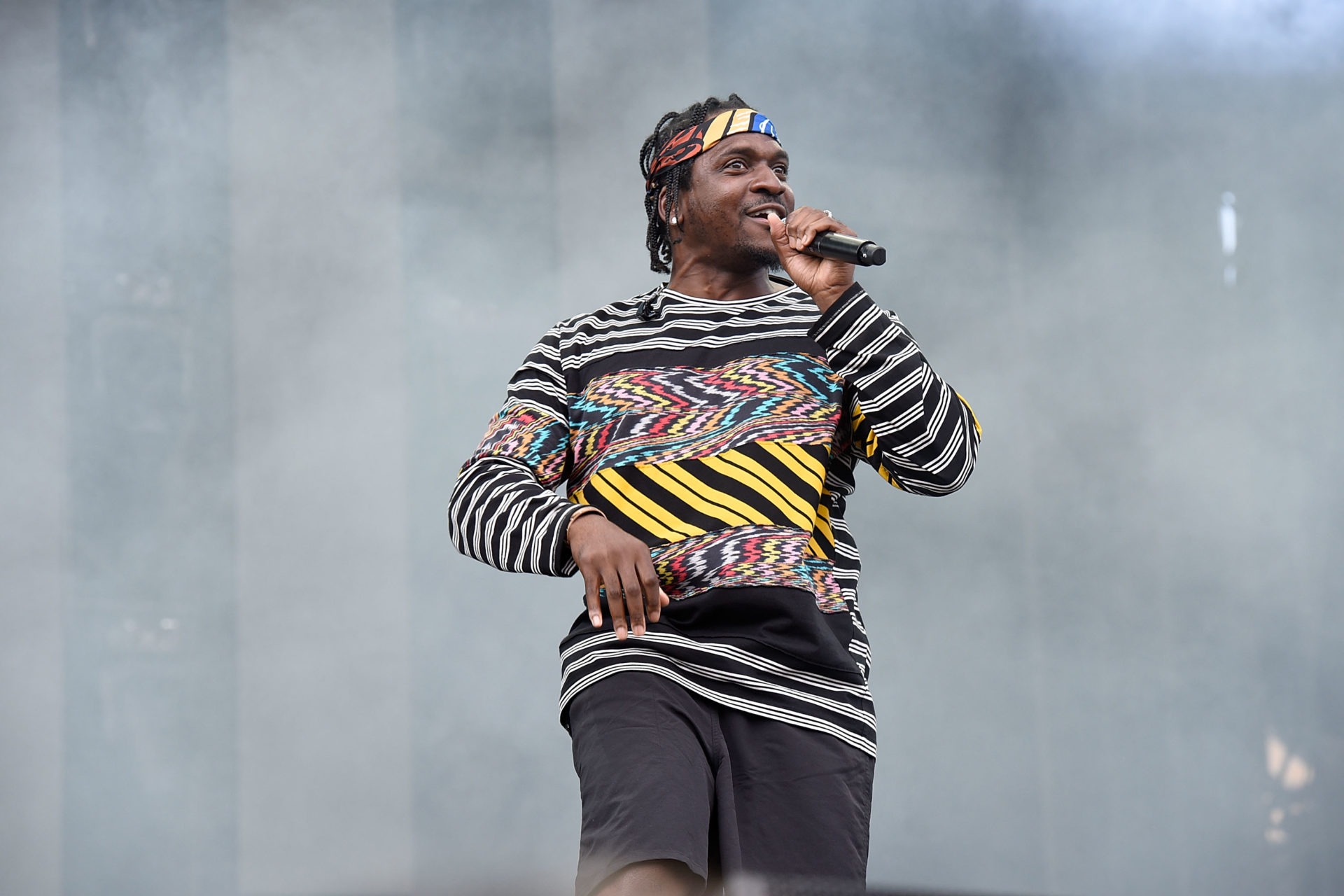 Fans have been waiting for a new Pusha T album to drop for a long time. With the rapper posting a picture of Lana Del Rey, some think a release date may be announced soon.

The news about the rapper dropping new music has been swirling around on social media for quite some time now. Fans seemed more convinced after he made a cryptic post on Instagram on January 23.

While some are trying to understand what his upcoming album could be about, others are waiting for the rapper to confirm the release date.

On January 23, Pusha T made a cryptic post on Instagram. Captioning it as: “Oh yeah. It’s time,” the rapper had shared a photo of Lana.

While the singer’s face had been covered, fans were quick to find out it was her as the photo was taken for her ‘Lust For Life’ photoshoot. As one swiped the picture, there was a short snippet of a song.

At the moment, it is unclear why the rapper decided to use Lana’s picture. There is no known beef between them. At the same time, since the singer is not on social media, it is hard to tell how she may have reacted to the rapper’s post.

Has the rapper previewed a new song?

Pusha P did preview a new song at the Paris Fashion Week. Videos of him rapping the new song along with Ye and Julia Fox had surfaced online.

At the moment, there is not a lot of information regarding the song. However, in an interview, Julia revealed Pusha T had shot a music video along with Ye.

She said: “There was a music video shoot, a Pusha T video shoot. Ye did his thing because he’s in the song with Pusha.” In her statement, Julia confirmed that Ye would also have a song with the rapper.

What fans think about the Lana Del Rey photo

At the moment, it is unclear why the rapper chose to post Lana’s photo to talk about his upcoming album. However, some fans do seem to have some theories around it.

To begin with, some think Lana and the rapper might be collaborating. Meanwhile, there are others who think Pusha T might have posted the photo without having any deeper meaning to it. Below are some of the reactions:

In other news, Euphoria season 2 episode 3 soundtrack: Every song explored