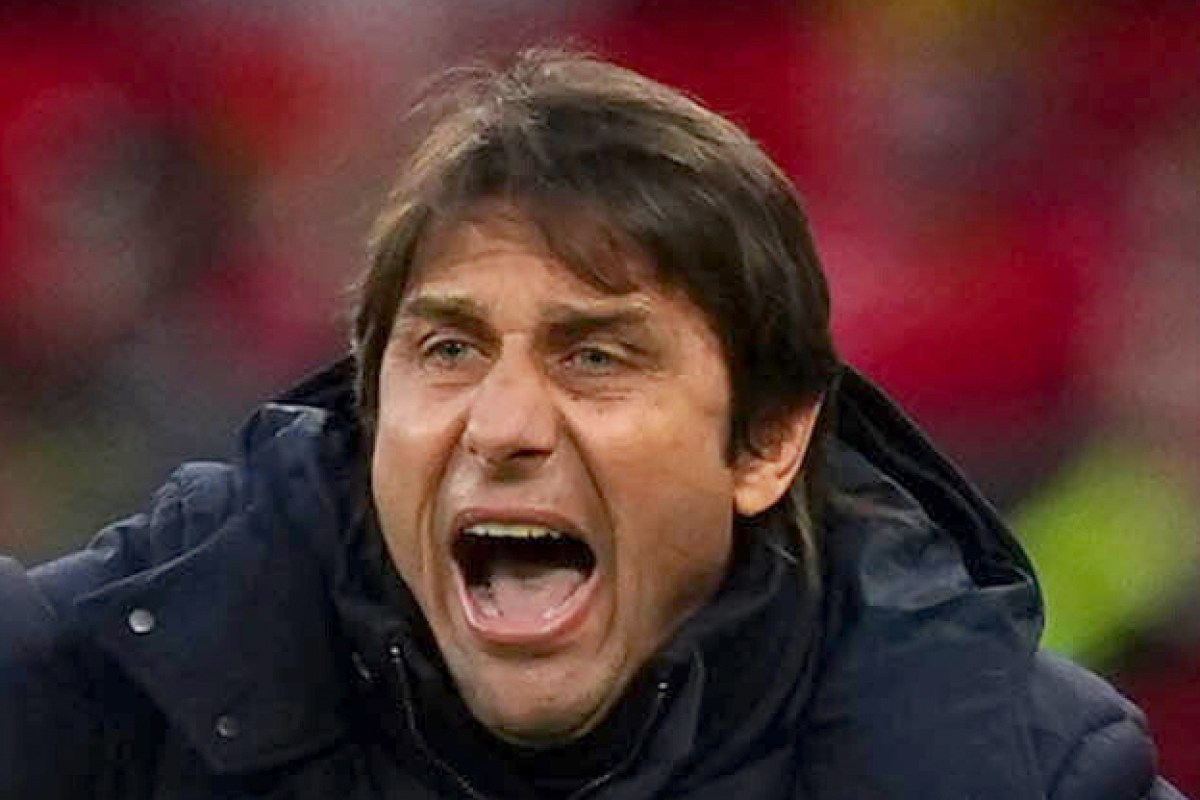 PARIS SAINT-GERMAIN have reportedly opened shock talks with Antonio Conte over a summer switch from Tottenham to France.

The Italian gaffer has just one year left on his deal in North London having signed an 18-month contract in November.

Following last month’s away defeat at Burnley, the 52-year-old hinted at quitting the club after just four months in charge.

Though he later backtracked on his comments as he declared he is always too emotional following a loss.

And despite Rio Ferdinand predicting Conte will depart at the end of the season, there is no suggestion the former Chelsea boss will leave Spurs.

However, Calciomercato has stated that the former Inter Milan manager IS in discussions to quit in the near future.

They state that Les Parisiens are in negotiations with Conte as they look to replace Mauricio Pochettino, who is facing the sack following their Champions League exit at the hands of Real Madrid.

The Italian news outlets adds that a clause in Conte‘s contract allows him to leave Tottenham.

It has been said that top-four chasing Tottenham are powerless to keep Conte beyond the summer should he decide to walk away.

The reports also suggests that Conte is keen on the move to Parc des Princes, but it appears unlikely it will happen.

Just last week the ex-Juventus midfielder declared he remains committed to Spurs for another season.

He remarked: “We have started to do this with these players because we are working very well and in my opinion, we are improving a lot.

“For sure, you need in the future to have other important steps and ambition with facts, not only with words, to become stronger

“I am committed to this club for another year and the club wanted this type of situation. I accepted because it was good to know each other.

“After four months at the club, I think the club understood my way to work, I understood the club.

“In three months, at the end of the season, we will continue to improve this knowledge of each other and then to find the best solution for both.