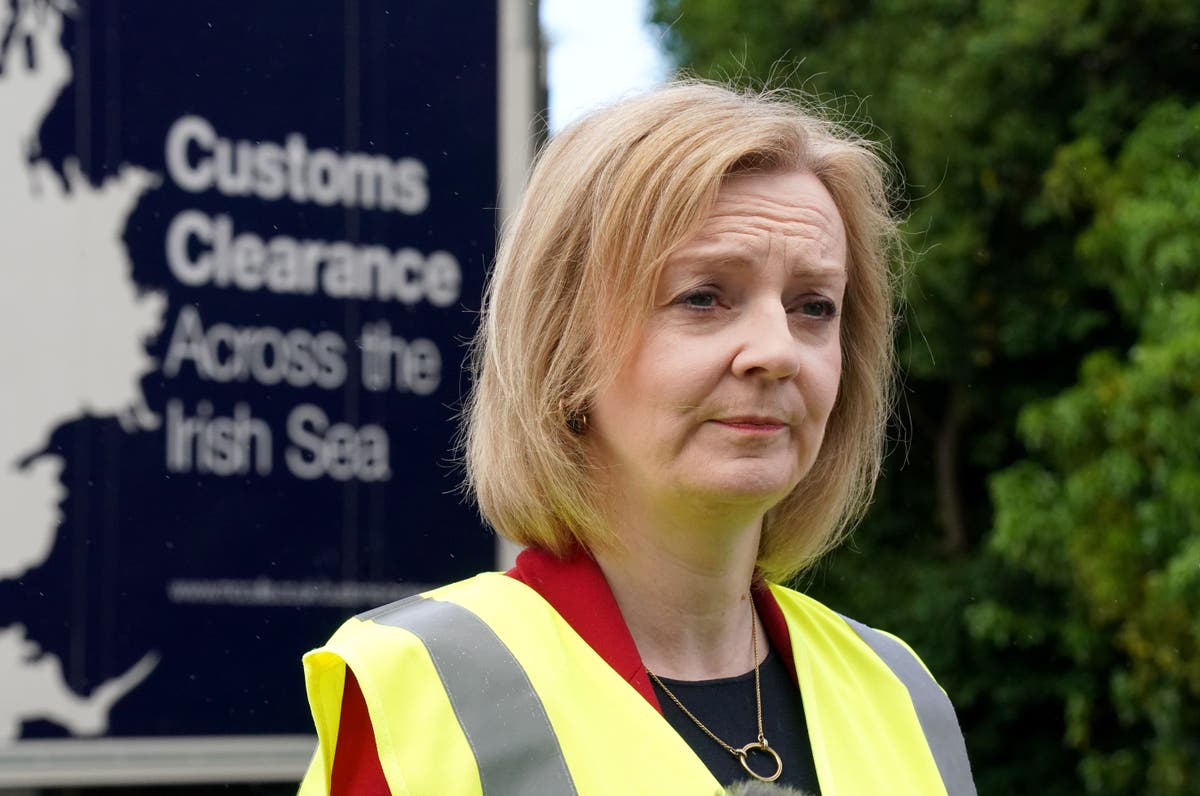 Business leaders have criticised Boris Johnson’s plan to tear up his Brexit deal by overriding the Northern Ireland Protocol – warning the PM not to enter a “damaging trade war” with the EU.

Richard Burge, chief executive of the London Chamber of Commerce and Industry, said the government’s unilateral legislation risked “significant harm” to businesses across the UK.

“The introduction of this bill means we are now teetering on the brink of a trade war with the EU – and that will mean further economic pain and falls in investment,” he added.

Stephen Phipson, chief executive of manufacturing body Make UK, said the government should “not to start a trade war with the EU in the middle of a financial crisis which would be damaging for both British and EU businesses alike”.

The European Commission responded to the publication of the protocol bill by announcing that it intends to re-open legal action against the UK – with vice president Maros Sefcovic hinting at possible trade retaliation ahead.

Foreign secretary Liz Truss said there was “absolutely no reason” for the EU to be angry or retaliate against the UK, despite the plans to tear up the protocol sparking outrage in capitals across the bloc.

Asking Brussels to trust that the UK would still “protect” the EU single market, she told Times Radio: “Our solution doesn’t make the EU any worse off. So there is absolutely no reason why the EU should react in a negative way to what we’re doing.”

But Ireland’s foreign minister Simon Coveney said the legislation would effectively “dismantle” the protocol – calling it “a new low point” for trust between the UK and EU.

Mr Coveney said Mr Johnson’s government “was being warned from Ireland, from all EU capitals, from the European Commission, from the White House, all of Britain’s friends are effectively saying, ‘Please don’t do this’.”

The Confederation of British Industry’s chief Tony Danker has also criticised Mr Johnson’s government over its “grandstanding” – warning that its plan to override the protocol was already damaging investment.

The government wants to create green and red channels to differentiate between GB goods destined for use in NI – which would be freed of red tape – while checks would remain for shipments bound for onward transportation and across the Irish border into the EU.

And the introduction of a dual regulatory system would allow businesses selling in Northern Ireland to choose whether they comply with EU standards, UK standards or both.

But Northern Irish business leaders warned about the impracticality of the bill, urging Mr Johnson’s government to resume negotiations to resolve any difficulties.

Stephen Kelly of trade body Manufacturing NI told the BBC that the idea of creating green and red channels “simply will not work”.

Mr Kelly said it and the dual regulatory regime would add burdens for the many business that trade, not only with the rest of the UK – but across the open border with Ireland and the wider EU.

Northern Ireland Chamber of Commerce Head of Public Affairs Stuart Anderson said: “The apparent shifting of risk onto Northern Irish businesses is a cause for particular concern.”

Referring to Mr Johnson’s government, Campbell Tweed of the National Sheep Association added: “I don’t think they understand border areas at all and they don’t really appreciate a lot of trade issues properly.”