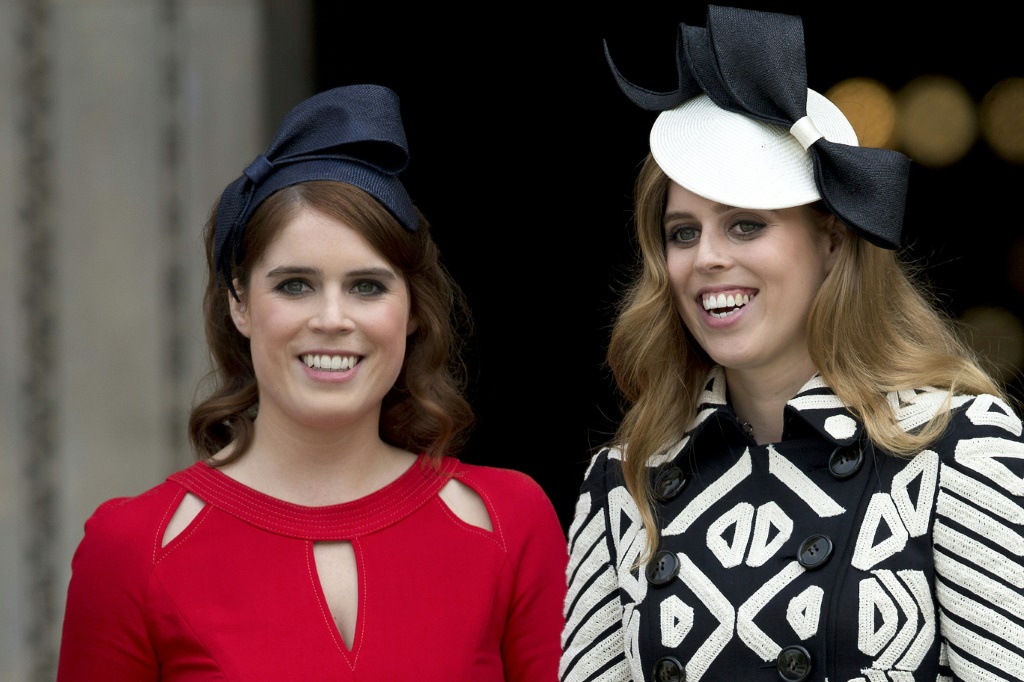 Princess Eugenie took to social media to announce the release of her podcast which will tackle modern slavery.

The 32-year-old took to Instagram to share the exciting news about her podcast which is in conjunction with her “The Anti-Slavery Collective” charity. She shared a photo of her friend and co-founder, Julia de Boinville to announce that the title of their project is “Floodlight” and encouraged people to listen as they discuss modern slavery.

She wrote, “Join me, and my co-founder, Julia de Boinville each week as we sit down with guests from all walks of life who are helping to combat modern slavery in a variety of ways. From lawmakers and company leaders to famous activists, survivors, and journalists, Floodlight shows just how prominent modern slavery is and that we can all do something about it.”

Followers of the royal immediately congratulated her and shared their excitement. They took to the comments section with one writing, “great stuff” and another added, “Congratulations!! Look forward to these conversations.”

“I will definitely listen to see what Floodlight is doing to make a difference in the lives of victims of modern slavery,” another chimed in.

The Apple podcast series released its first episode on Thursday, April 27. For its first guest, Princess Eugenie and Boinville invited renowned barrister Caroline Haughey OBE QC, who helped draft the Modern Slavery Act. “She also led the prosecution for Operation Fort, the largest case of modern slavery ever tried in the UK.”

In this episode, the barrister talks about the details of the case and “the struggle bringing the perpetrators to justice.” She also shared how a person can spot signs of modern slavery in their own life.

It is said that the podcast will also include discussions on sex trafficking. This is believed to be a shade on the royal’s father, Prince Andrew, who recently settled his sexual abuse case out of court with his accuser, Virginia Roberts Giuffre.

Princess Eugenie reportedly did not bring this up with her father and that she had “zero” conversations about her podcast about modern slavery with him. An insider claimed that “there has been disquiet about a rift between father and daughter.”