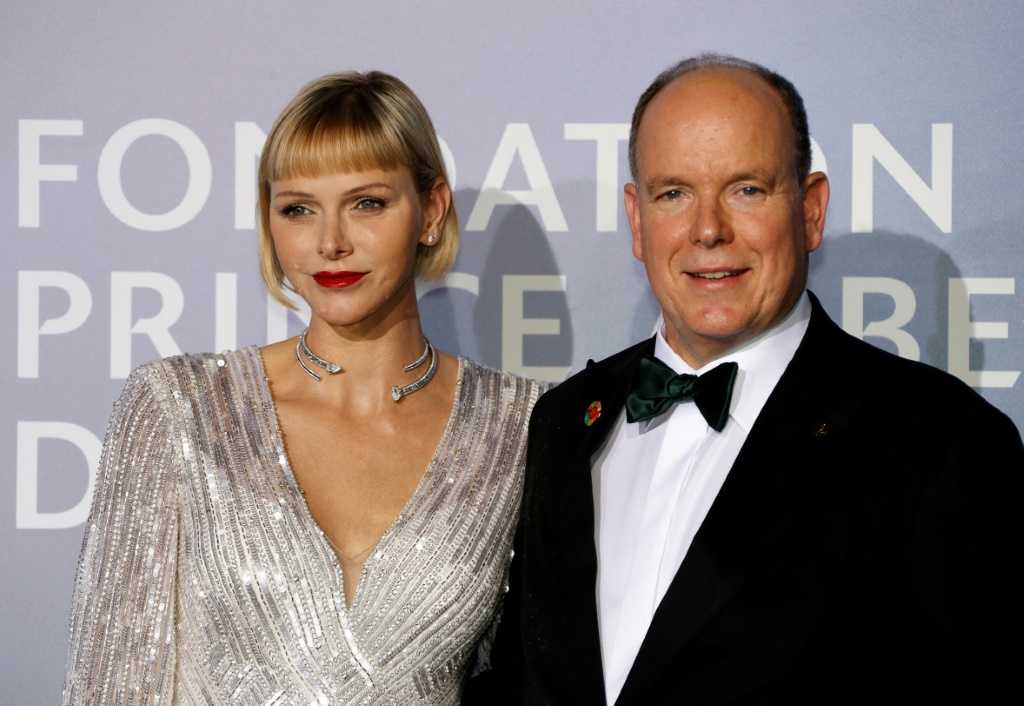 Princess Charlene of Monaco hopes to spend Christmas with her husband Prince Albert II and their two children as she recovers from an ear, throat, and nose infection.

The former Olympic swimmer had to spend several months away from her family after she contracted the infection during a conservation trip to her homeland South Africa in May this year and it barred her from travelling. Though she returned to Monaco last month, she is still not able to be with her family as she continues her convalescence at an undisclosed location.

Charlene also had to miss the seventh birthday celebrations of her twins, Prince Jacques and Princess Gabriela, due to her health concerns earlier this month. Prince Albert had said in a statement back then that their priority is to arrange a visit for the children to see their mother, even before the holidays if it is possible. “It’s what we most hope for, but there is no definite date at this time,” he had said.

The royal palace of Monaco has now announced that the 43-year-old will be able to reunite with her husband and the twins over the holidays as her treatment is showing “encouraging” results. In a statement released to People magazine on Thursday, the palace said, “Princess Charlene is recuperating in a satisfactory and reassuring manner.”

The palace added that although it may take a few more months before her health has reached a full recovery, she will be visited over the holidays by her husband and her children.

“Once her health is strong enough, the Princess looks forward to spending time with the Monegasque people before asking that during the remaining period of convalescence, the Prince and Princess kindly request their family privacy remain well respected,” the statement concluded.

Prince Albert had previously said that his wife’s medical team and family had agreed on an extended treatment involving clinical rest which “for privacy reasons would have to be someplace outside of Monaco.” The 63-year-old had stressed that Charlene’s decision was a voluntary choice.

“She had already made her decision, and we only wanted her to confirm it in front of us. She wanted this. She already knew the best thing to do was to go and have a rest and have a real medically framed treatment,” he had said.