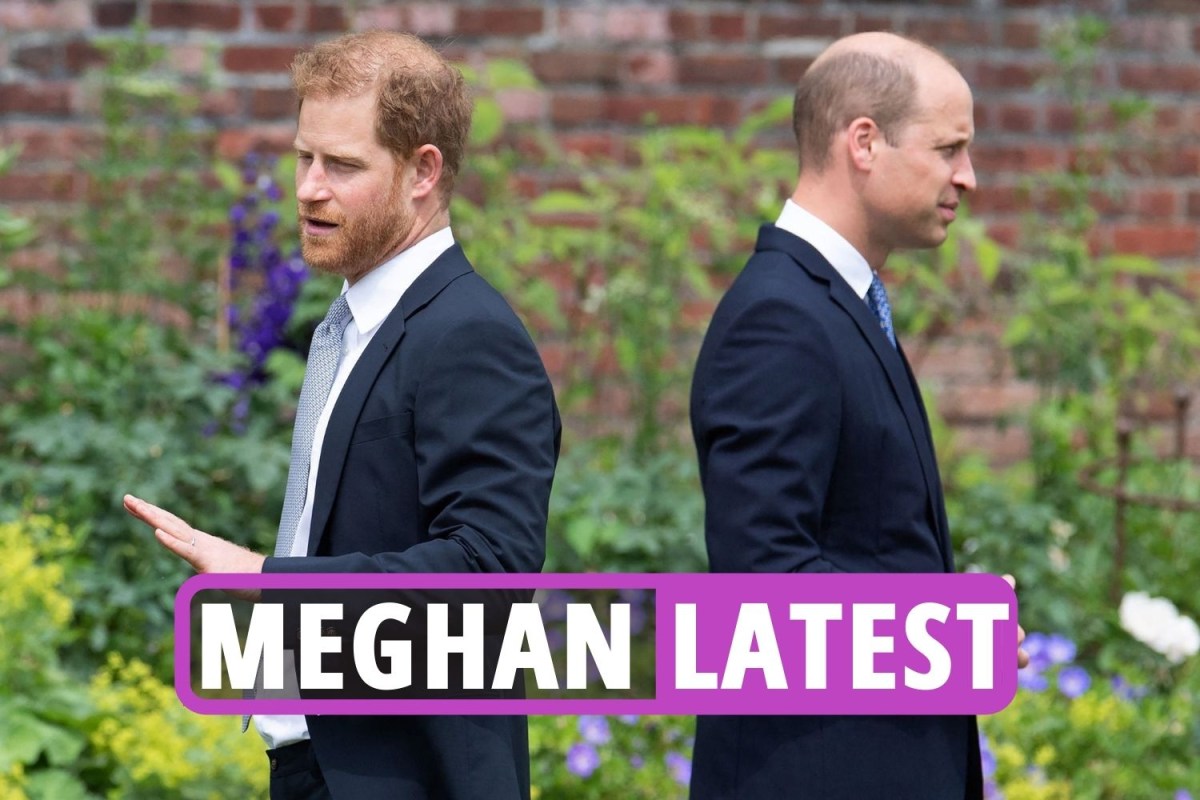 According to Page Six, “Prince Harry was so incensed when his older brother, Prince William, questioned his fast-moving romance with Meghan Markle that he blurted out, ‘Who the hell do you think you are?’”

“The alleged outburst in September 2017 happened when Harry indicated that he was about to propose to his American girlfriend,” the story continued, “prompting William to ask, ‘Why rush things?’”

According to Andersen, people close to Harry were concerned about how shortly this came after he went on a blind date with Markle in July 2016.

“One of the skeptics was his uncle, Earl Spencer—the brother of the late Princess Diana—whom William drafted to underscore his opinion that the lovebirds should slow down,” Page Six reported.

But Andersen says William dragging their uncle in to the feud made “matters far worse” between the brothers – and the author claims Harry was “furious that his brother was actively seeking to have others interfere in his personal affairs.”