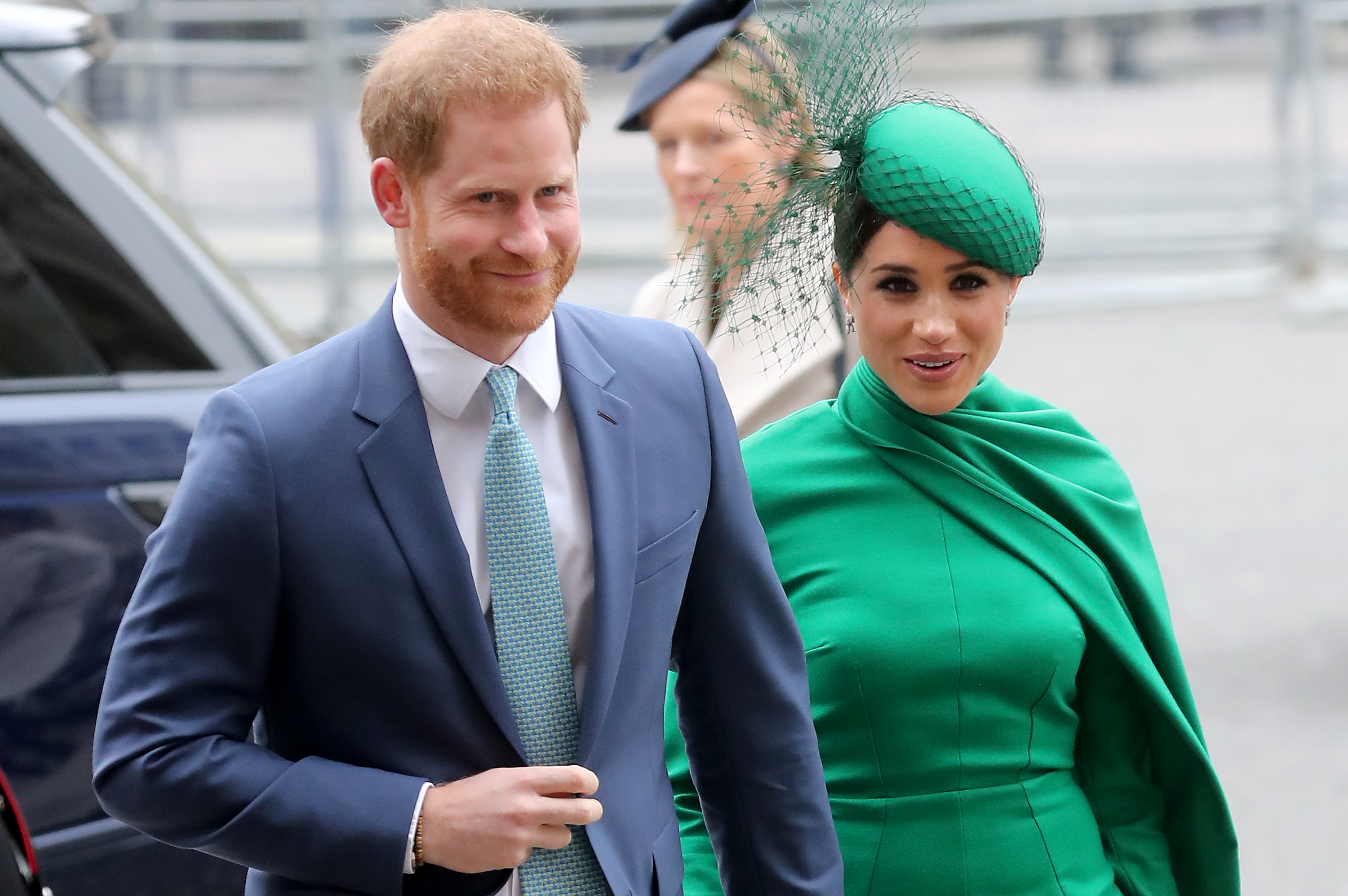 Prince Harry and Meghan Markle paid a visit to Queen Elizabeth II on what is said to be a day of forgiveness in this Holy Week celebration. Visitors to Windsor who saw the couple said they appeared relaxed too.

A spokesperson for the couple confirmed on Thursday that they dropped by to see Her Majesty at Windsor Castle. While details about their visit remain scant, it is believed that they came at just the right time on Maundy Thursday.

Royal expert Ingrid Seward said the Duke and Duchess of Sussex could not have chosen a more opportune time to reunite with Queen Elizabeth II in the U.K. She claimed that Maundy Thursday is a “very special day” for her because it is “about forgiveness.”

“She is not one to hold grudges and think she would have happily welcomed them with open arms,” she told The Sun.

Seward also called the visit a “wonderful opportunity to clear the air and offer an olive branch.” She added, “After everything that has gone on it must have taken a lot for Harry and Meghan to go to Windsor.”

Joe Little, managing editor of Majesty Magazine chimed in and said the visit to the Queen is “a very welcome if long overdue move.”

The Duke and Duchess of Sussex’s visit to Queen Elizabeth II would not have made headlines had they not been spotted. They were reportedly seen by a bus full of visitors who were at Windsor for the traditional Maundy Thursday service.

“I couldn’t believe it when I saw who it was. We waved and they waved back,” one onlooker said.

Another claimed that the couple “looked happy and relaxed and waved to everyone on the bus.” It is believed that the couple also met with Prince Charles, who was reportedly there at Windsor Castle when they visited the Queen.

“It was quite the sight. We knew we might see Charles and the Duchess of Cornwall at the ceremony but never believed we would bump into Harry and Meghan,” the visitor said.

Prince Harry and Meghan Markle have yet to reunite with Prince William and Kate Middleton. ITV royal editor Chris Ship said that they did not see the Duke of Cambridge during their return to the U.K.