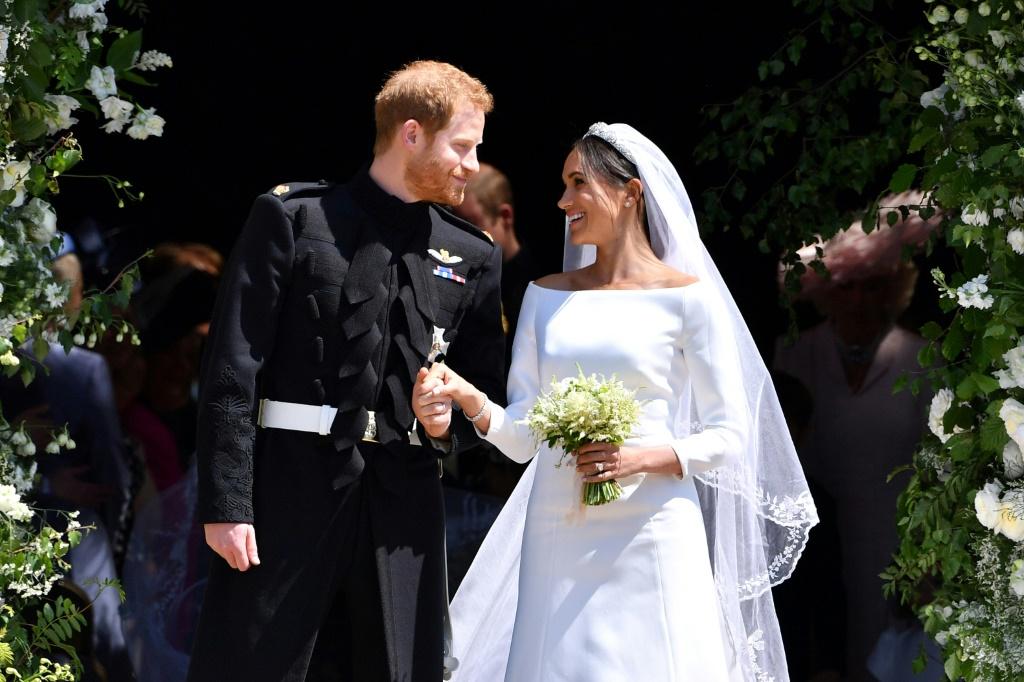 Prince Harry and Meghan Markle oozed with chemistry during their 2018 wedding, according to a journalist who said they gave her goosebumps.

Royal reporter Camilla Tominey reflected on her experience covering the royal wedding for NBC in a video for The Telegraph. She called the wedding as “a kind of the culmination of quite a few years’ work” in the sense that she was the one who broke the story of their relationship in the first place.

“So it was October 2016 when I managed to glean that Harry was going out with this woman called Meghan Markle who was an American actress, and that was quite a significant scoop for me and for the newspaper. And then to see it evolve into this extremely serious relationship that then led to marriage at Windsor Castle obviously sort of completed the circle of that particular relationship with Prince Harry,” she said.

Tominey discussed learning about the former “Suits” star’s achievements prior to joining the royal family and her humanitarian works. In other words, she was a real catch that even though Prince Harry “was one of the world’s most eligible bachelors,” there was this sense that he “was massively punching above his weight.”

Then came the royal wedding on May 19 and Tominey remembered getting goosebumps as soon as Meghan Markle appeared because no one knew what she was going to wear. She described seeing the bride “in all of her finery” as a kind of “take a breath moment.” She shared that she even ran downstairs from where she was reporting the wedding in front of Windsor Castle just to see the carriage carrying the newlyweds pass by because she wanted to see it with her own eyes.

Tominey also recalled how Prince Harry and Meghan Markle acted towards each other during their wedding. She observed their body language and remembered how their love for one another was greatly showed during the ceremony. She said that “journalistically and just from human nature” it was “really clear this sense to which the couple were totally besotted with one another, and that really came across in the church.” She said the “chemistry between them provided goosebumps because it’s really clear that they were deeply in love with each other.”