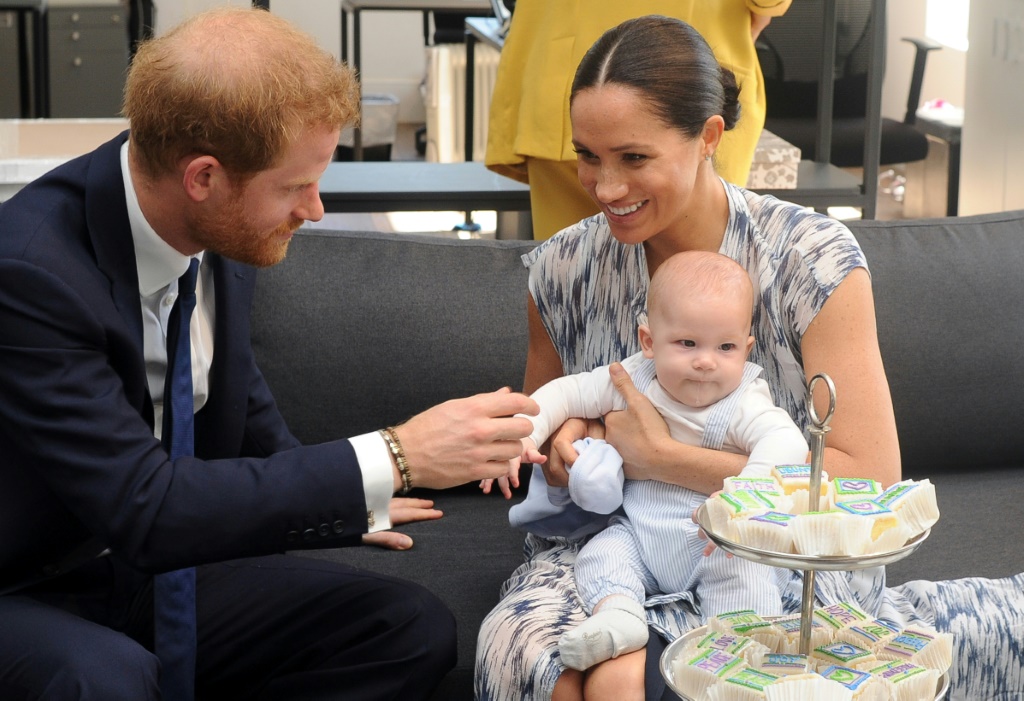 Prince Harry and Meghan Markle welcomed their daughter Lilibet Diana on June 4 this year, and she is starting to show her personality.

The Duke and Duchess of Sussex could not be happier to have Archie and Lilibet and their two rescued dogs to complete the family. They have told Oprah Winfrey in March that they are only aiming for two children and are blessed to have a boy and a girl at that.

Now a source claimed that the couple is not only enjoying the company of their son but also their six-month-old daughter, as she is already showing her adorable personality. The insider told US Weekly, “She’s such a sweet-natured baby and a real joy to be around.”

Prince Harry and Meghan Markle are said to be “keeping a note of all her new exciting milestones” and are amazed by “how quickly she’s growing.” The source added that the couple generally feels “so fortunate to be in the position they’re in today.” They get to spend more quality family time with their children in their Montecito mansion in Santa Barbara, California.

They do not have to constantly travel to different countries and carry out several public engagements now that they are no longer working royals. The insider claimed, “They don’t take anything for granted and are planning to do something to help others over the holidays—to give back!”

The Duke and Duchess of Sussex have kept details about Lilibet relatively private since her birth. They have not even shared her photo with the public nor revealed plans on where they will have her baptism. The former “Suits” star did tell Ellen DeGeneres in a recent TV interview that their daughter is already teething. She even asked the audience for tips on how to relieve the pain that comes with it, to which the talk show host jokingly suggested tequila.

In the same interview on “The Ellen DeGeneres Show,” Meghan Markle also shared how they spent Halloween at their home with Archie and Lilibet. She said Prince Harry was able to coax his son to wear his dinosaur costume for less than five minutes. Meanwhile, Lilibet was a cute little skunk.