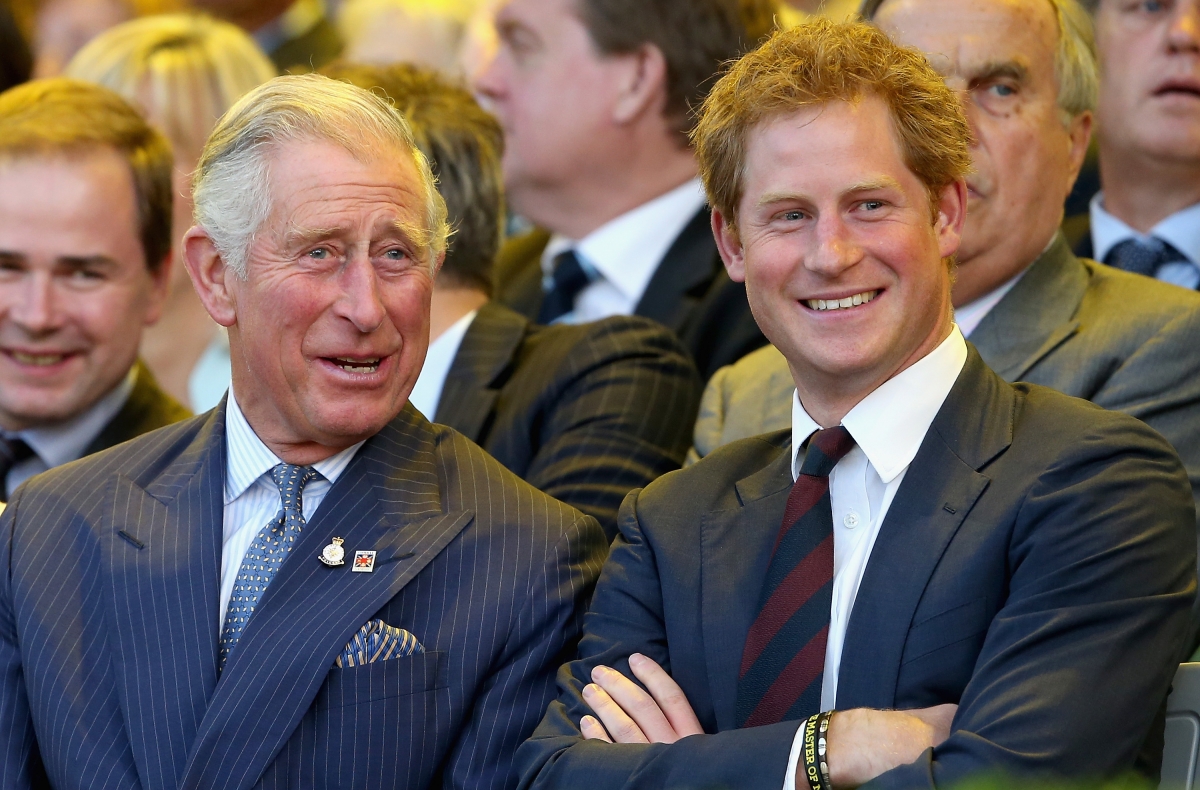 Amid reports that Prince Charles and Prince Harry have barely spoken in months, a source has claimed that they are in touch, though their issues still haven’t been resolved.

The source told Us Weekly, “Charles and Harry are in communication. There [are] still a lot of issues the two of them need to work out and move forward.”

The insider added that the father-son duo are not “speaking very much” after Harry made several comments about the heir apparent in his and Meghan Markle’s interview with Oprah Winfrey in March last year. They are taking steps to solve their issues, but it will not be an easy process. “There is still a lot of work to do before their relationship is rebuilt,” the source said.

The report comes days after Harry issued a statement that is considered as being indirectly damaging to his father. The Duke of Sussex said that he had severed ties with Saudi billionaire Mahfouz Marei Mubarak bin Mahfouz, who is at the centre of a “cash for honours” scandal involving Charles’s closest aide, after he felt suspicious of his intentions. He also said that he had expressed concerns about the businessman’s motives.

A friend of the Prince of Wales said about Harry’s clarification, “Charles is deeply shocked and disappointed by Harry’s latest statement which effectively threw his father under the bus.”

Royal expert Camilla Tominey said that those close to Prince Charles believe he would not be angry but rather sad at his son’s latest comments. In her article in the Telegraph, Tominey said that one former aide told her, “The prince absolutely adores Harry. He will feel absolutely devastated by this; distraught. He’ll be beside himself if this means he also becomes more ostracised from his grandchildren. It’s such a sad state of affairs.”

Royal author Andrew Morton warned that Charles would be “in the firing line” again when Harry publishes his tell-all memoir next year. He told the Royally Us podcast: “If I was Prince Charles, I’d be looking for a pile of coats to hide under. Because I think that the book that’s going to come out next year is written by someone who spends a lot of time investigating father-son relationships because he ghost-wrote a book on Andre Agassi, who had a difficult relationship with his father.”