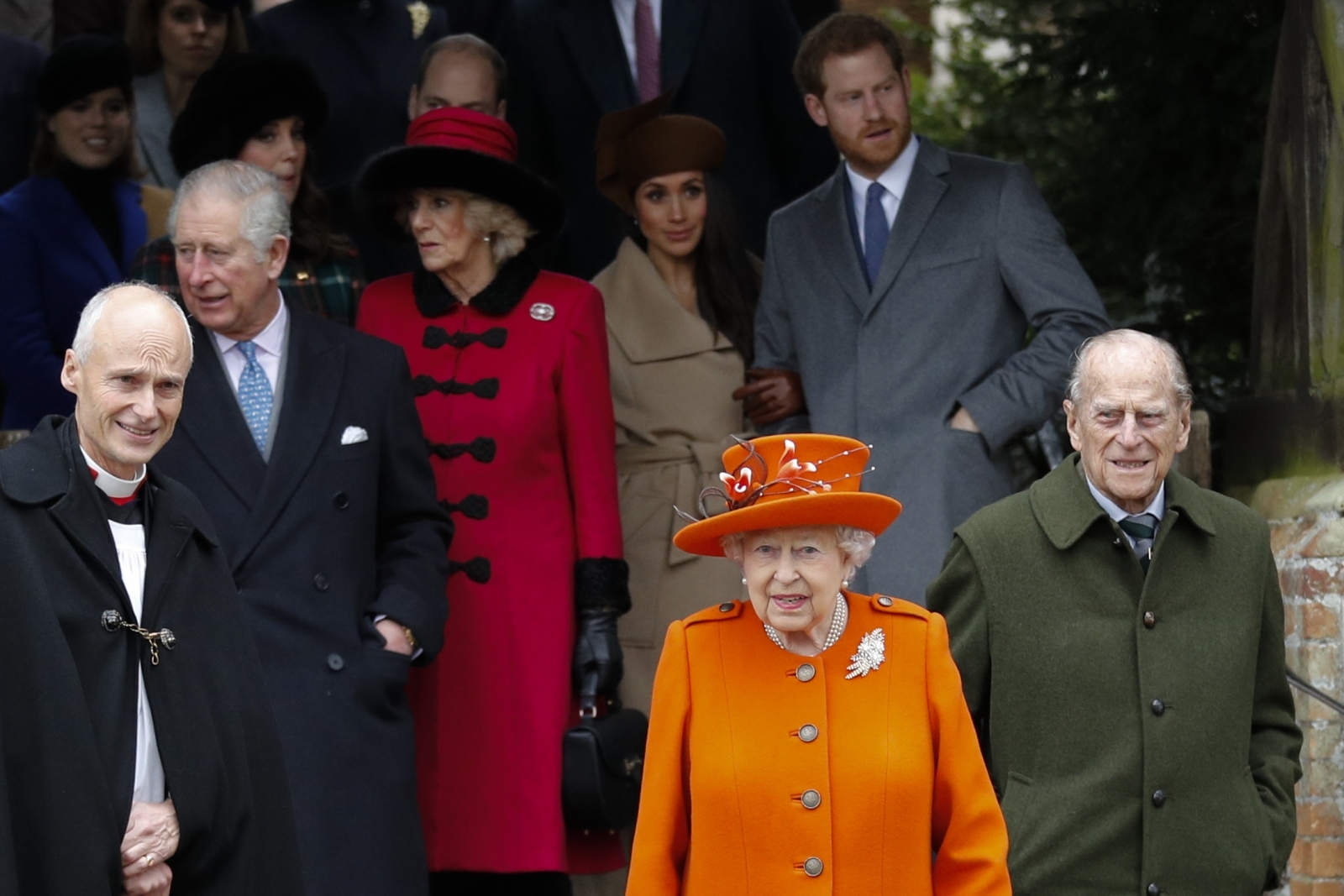 Prince Charles and Duchess Camilla have confirmed that they will be joining Queen Elizabeth II at Windsor Castle for Christmas after the family’s annual celebration at Sandringham estate was cancelled due to increasing cases of the Omicron variant of coronavirus.

A spokesperson for Clarence House said about the couple’s festive plans on Thursday: “The Prince of Wales and The Duchess of Cornwall will be with Her Majesty The Queen on Christmas Day,” reports Mail Online.

The statement comes soon after reports emerged that Princess Anne and her husband Sir Timothy Laurence would not be able to attend the low-key Christmas feast at Windsor Castle as the latter has contracted Covid-19. Charles and Camilla’s attendance means that the Queen will be surrounded by at least a few of her family members for Christmas, which is her first since she lost her husband Prince Philip in April this year.

Her second son Prince Andrew and his former wife Sarah Ferguson are also expected to join the celebrations with their daughters Princess Beatrice and Princess Eugenie. Her youngest child Prince Edward will also reportedly be in attendance with his wife Sophie Wessex and their children- Lady Louise, 18, and James, Viscount Severn, 13. It is not ascertained if Prince William and Kate Middleton will be joining her for the holiday with their children Prince George, 8, Princess Charlotte, 6, and Prince Louis, 3.

This is the second time in a row that the monarch had to cancel the festivities at Sandringham due to the coronavirus pandemic, after spending last year’s Christmas isolating with Prince Philip at Windsor. This year, the 95-year-old settled for lunch on Christmas Day at Windsor after dropping plans of a pre-Christmas feast for 50 relatives, and the annual gathering with her family at Sandringham.

Sources said that the Queen felt it would be “too difficult” for her family and staff to move between residences safely after the government issued a warning to be cautious and avoid gatherings on the holiday. One insider said, “Her Majesty always leads by example.”

Sources also said that though the royal has postponed her plans to travel to her Sandringham estate in Norfolk as of now, she could still travel there in January. She usually arrives at the estate just before Christmas and stays there until early February.