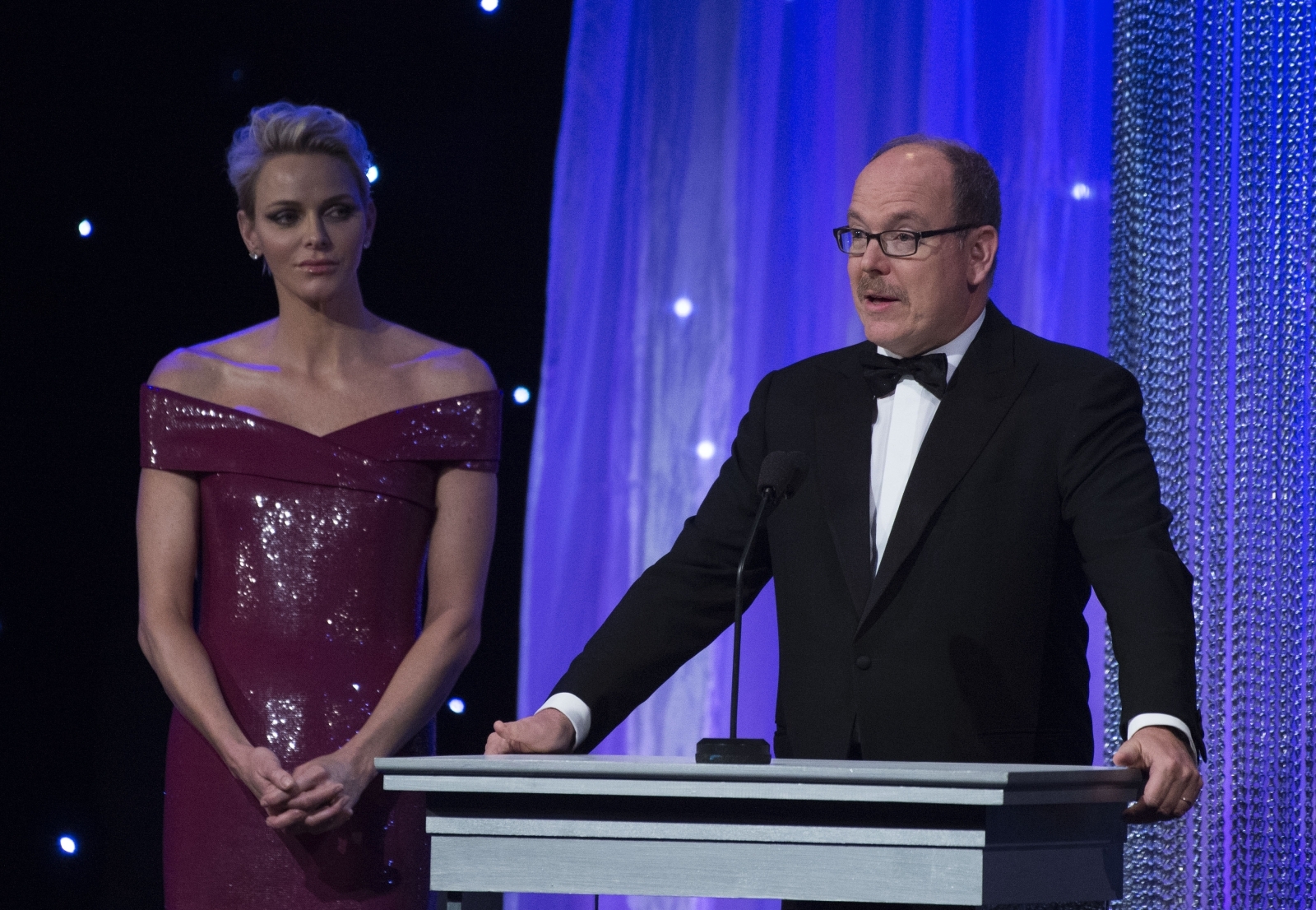 Rumours have it that Prince Albert is paying his wife Princess Charlene a huge amount of money in a year just to keep her by his side while appearing in royal engagements.

The couple’s marriage has been under scrutiny since she entered a treatment facility outside of Monaco following a severe ENT infection that required several surgeries. The prince had to go on several interviews just to address rumours about an “impending divorce.” He shut down claims that the princess’ absence from the public has something to do with their relationship, but it was for her mental and physical well-being.

Princess Charlene eventually returned to public life after she completed her treatment. She made her first public appearance since her illness at the Monaco E-Prix in April. But it is said that her appearance with Prince Albert has its price.

Princess Charlene seeks ‘calm and serenity’ with return to Monaco

A controversial piece about the couple published in the French magazine Voici claimed that the princess had her husband sign an “ultra-confidential contract.” One of the clauses there reportedly includes a payment of $12.5 million a year just so he can keep her by “his side at public events.”

A source said, “Of course, the Princess enjoys huge perks, but ready cash is not guaranteed. She’s been through a very difficult time, so it would make sense for Charlene to try and secure her own guaranteed income.”

However, another insider contradicted the claims and told Page Six that Princess Charlene “has a generous prenup.” But this does not mean that Prince Albert has to pay her to stay.

The 44-year-old former Olympic swimmer had been away from her family for roughly a year. She spent eight months in South Africa in 2021 because of her ENT infection and returned to Monaco in November only to leave again so she can continue her recovery in a Swiss treatment facility, where she spent the early part of 2022.

Princess Charlene is said to be “so happy to be back with Albert and the kids” after being away for so long because of her illness. They now “spend every weekend at their country place” and that Prince Albert “is fully supportive of Charlene and is also helping her with her charities.”