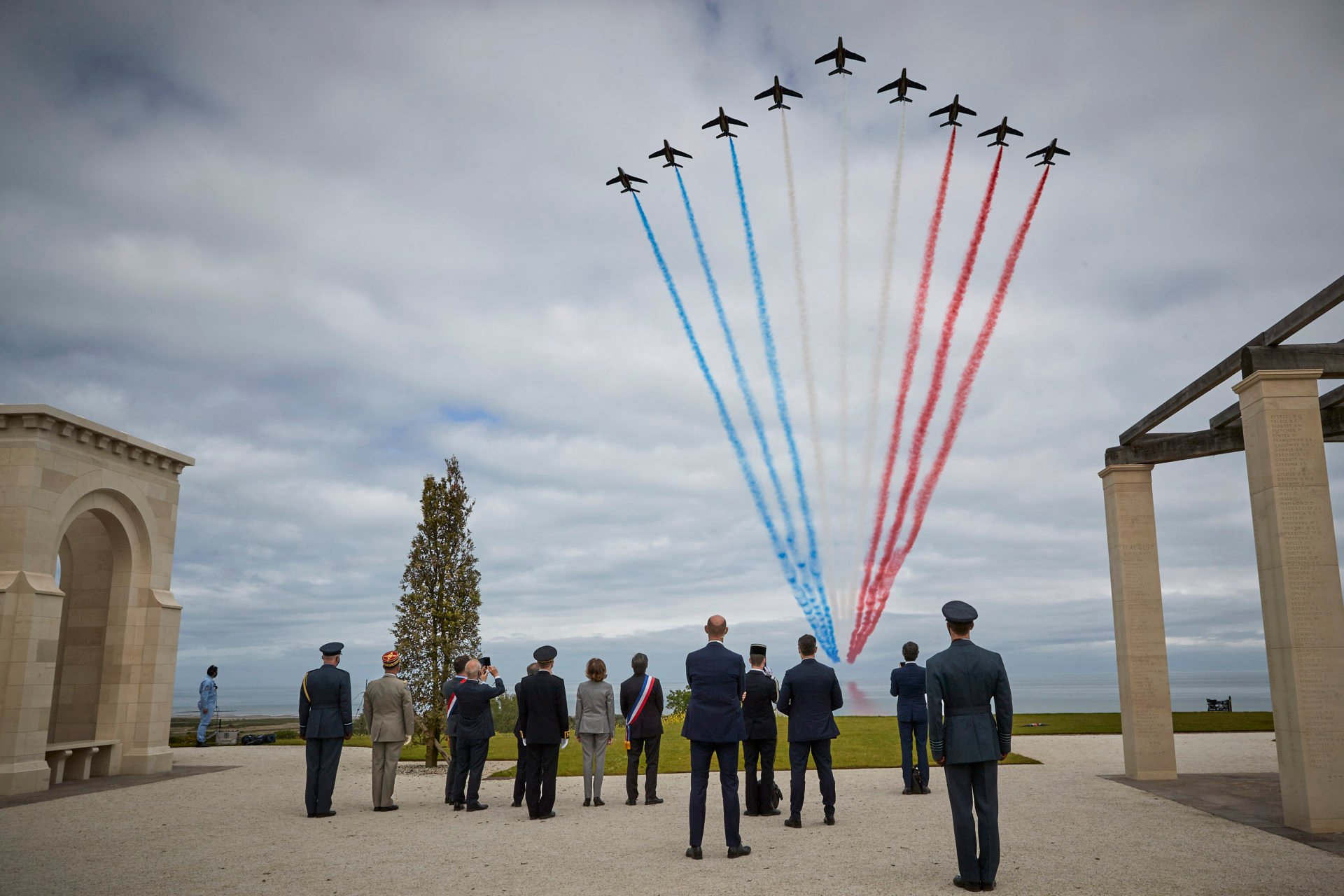 On June 6th, 1944, around 156,000 American, British, and Canadian troops landed on five beaches along the coast of Normandy, France.

This operation was known as D-Day, and 78 years later, the day, and the heroes who took part in the invasion, are still honoured each June.

D-Day was the largest invasion ever assembled, as it featured 156,000 Allied troops on five Normandy beachheads. It was the start of operations which ultimately liberated Western Europe and ended the Second World War.

It is called D-Day, as this was used to refer to the date on which operations would begin. The day after D-Day was known as D+1, two days after were D+2 etc. This therefore meant that if the date changed, all other dates in the plan did not have to be corrected.

The biggest amount of troops were from the United Kingdom, Canada, and the United States. Other troops which were included in the operation came from Australia, Belgium, Czechoslovakia, Denmark, France, Greece, the Netherlands, New Zealand, Norway, and Poland.

“This is a very serious business.”
– Photographer Robert Capa on Omaha Beach.

“This vast operation is undoubtedly the most complicated and difficult that has ever occurred.”
– Winston Churchill.

“At the edge of the cliffs, the wind is a smack, and D-day becomes wildly clear: climbing that cutting edge into the bullets.”
– John Vinocur, former Paris bureau chief, The New York Times.

“The fate of the world depended on their success. Many of them would never return, and the heroism, courage and sacrifice of those who lost their lives will never be forgotten.”
– The Queen. 2019.

“Normandy, this was democracy’s beachhead. And our victory in that war decided not just a century, but shaped the security and well-being of all posterity. Whenever the world makes you cynical – stop and think of these men.”
– Barack Obama. 2014.

“I remember the good friends that I lost there. So it’s a little emotional. I guess you can say I’m proud of what I did but I didn’t do that much.”
– Ray Wallace, a former paratrooper with the 82nd Airborne Division. 2022.

“Here in Normandy the rescue began. Here the Allies stood and fought against tyranny in a giant undertaking unparalleled in human history.”
– President Ronald Reagan, on the 40th Anniversary of D-Day.

In other news, How many MPs need to vote for a successful no confidence and how does it work?