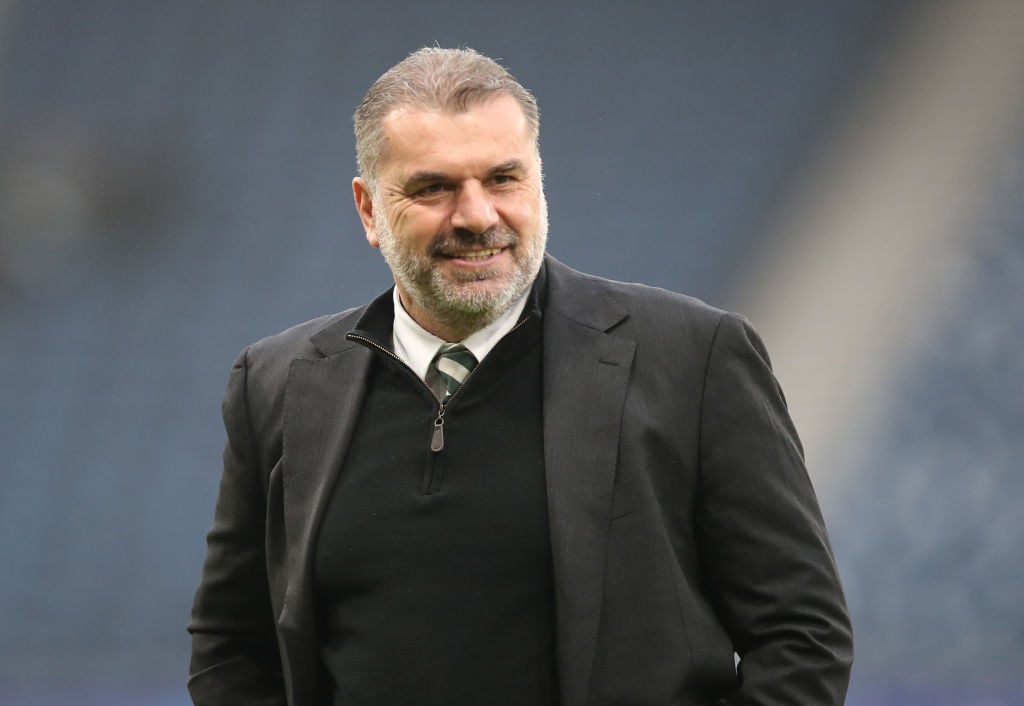 Rangers have secured the signing of Hearts defender John Souttar on a pre-contract agreement – and Celtic boss Ange Postecoglou has offered his thoughts.

The Gers have already made their first signing for next season having agreed that deal to bring in Souttar.

Souttar has signed a pre-contract deal and, as things stand, will be joining Rangers this summer.

Rangers are though pushing for an immediate arrival, with talks ongoing over a fee with Hearts.

Rangers may yet have Souttar on board within days if all goes to plan, but the pre-contract deal makes perfect sense anyway.

Both Connor Goldson and Leon Balogun are out of contract this summer and currently look set to leave.

Jack Simpson and Nikola Katic seemingly don’t have long-term futures at Rangers, and depth is needed.

Souttar can provide exactly that, arriving with bags of experience in Scotland’s top flight and, hopefully, his best years ahead of him.

Souttar finds himself in an awkward position though, as he is currently set to play for Hearts for a number of months before heading to Rangers.

On Wednesday, Hearts host Celtic in the Scottish Premiership. Souttar could feasibly play in that game and then sign for Rangers in the coming days.

On February 2nd, Rangers play Celtic at Parkhead – meaning Souttar may face the Bhoys twice in seven days but with different teams.

Celtic boss Postecoglou has now offered his take on the situation, knowing that he could face Souttar twice in quick succession.

Postecoglou told the Glasgow Times that he thinks Souttar’s position is a ‘challenging’ one but one that you simply have to deal with in football.

The Australian believes that Souttar is ‘very, very professional’ and expects him to keep performing well for Hearts, putting the Rangers move to the back of his mind until it actually happens.

“Yeah look that is a challenging position for the player and for clubs who have to deal with that,” said Postecoglou. “I have dealt with similar sort of situations in Australia. I think if you work in football you always know if a player’s contract is running down and they get into their final year there may be challenges to be faced there.”

“John strikes me as a player who is very, very professional who has his eye on the job in hand. He is representing Hearts at the moment and as long as he is doing that I expect him to perform as he has been doing which is playing well. “

“It is obviously a challenging period though and I always feel for players in this situation because they have made a decision and they know there is going to be blow back for it.  But at the same time, like with everything in life, you make these decisions knowing the consequences,” he added.

In other news, ‘Liverpool do get lucky’: Jamie Redknapp reacts to controversy at Selhurst Park