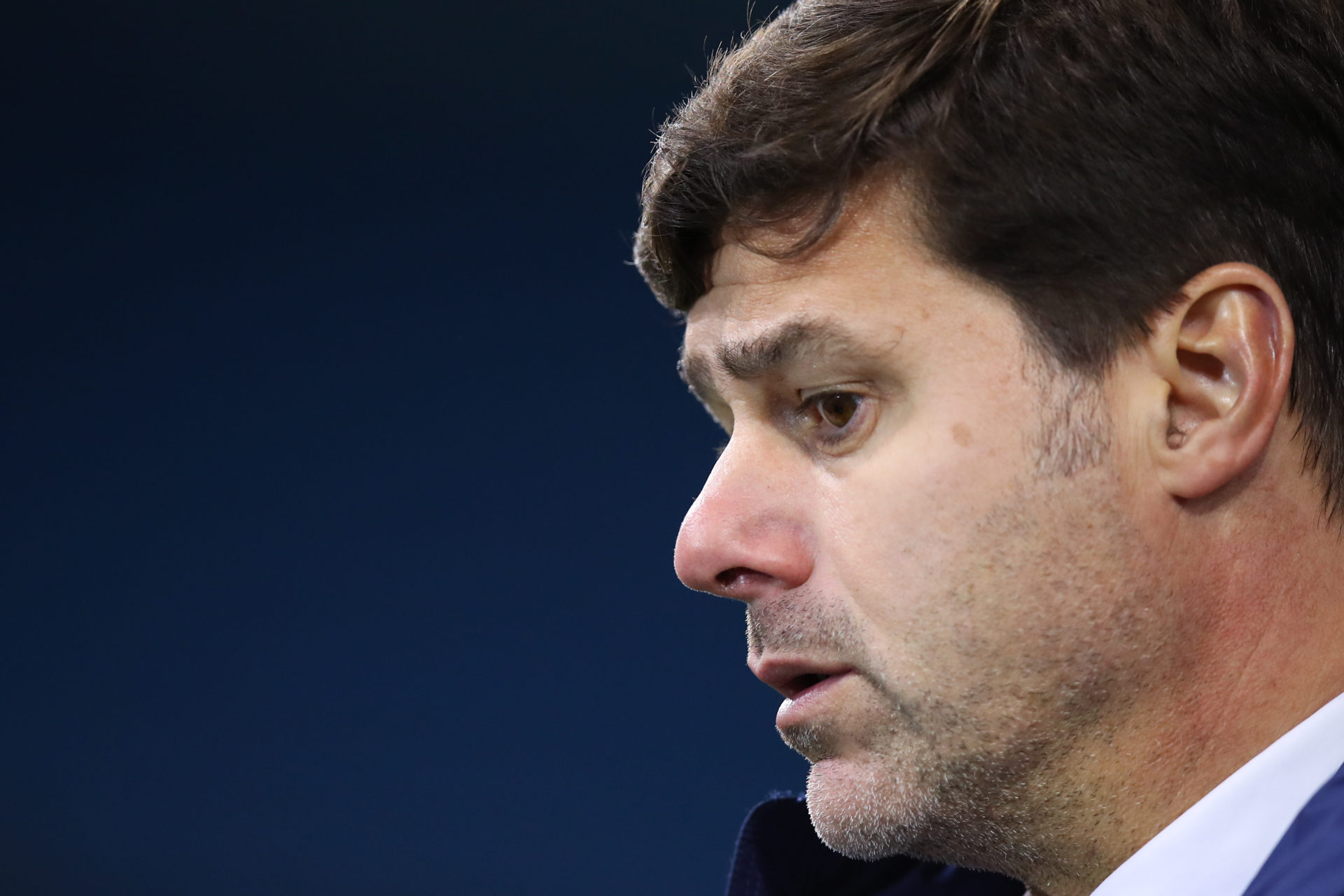 Gini Wijnaldum hasn’t even been away from English football for a year, yet the rumoured Arsenal and Newcastle target could already be on his way back.

Sometimes life isn’t greener on the outside, and after leaving Liverpool on a free contract in the summer, it’s proving to be the case here for the PSG man.

Wijnaldum has earned 11 starts in all competitions for the mega-rich French club and rumours have started to surface that he is a wanted man back where he shot to fame.

TEAMtalk suggests that the big pockets of Newcastle want to lure him back, not just to the Premier League, but to St James’ Park.

Whilst Sky Sports report that the 31-year-old is ‘open’ to a return and Arsenal are being named as potential suitors.

Despite this noise, the man who is coaching him in Paris, Mauricio Pochettino, spoke in glowing terms about him in July, as he told PSG’s press conference.

The ex-Tottenham boss labelled Wijnaldum a ‘complete player’ that has a level of aggression to his game.

“He is a player who can bring in both areas of play: offensively and defensively,” said Pochettino.

“His experience and his qualities make him a player who behaves in the same way in both phases of the game.

“He is an aggressive player, who throws himself into the opponent’s area when it is necessary to score goals and in the defensive phase, who presses, recovers, and has an impact on duels.

“He is a complete player and I am delighted to have him with us.”

Newcastle need a player of Wijnaldum ilk more than Arsenal and he would tick a lot of boxes for Eddie Howe in his relegation dog fight.

When the Holland international was in the North East, he was a free-scoring wideman that was deadly at St James’ Park.

His ability to be efficient with the ball, intelligent without it and provide that magic if you allow him to surge forward is what Newcastle fans are currently craving from their out-of-sorts players.

But if there is interest from Arsenal, and Wijnaldum is willing to leave, then it’s obvious who he would choose out of the two.

Mikel Arteta’s side are the ones chasing Champions League football, at this moment in time, and Wijnaldum knows all about competing near the top of the table.

Plus, the last time Wijnaldum was in Newcastle colours, they got relegated, so he probably doesn’t fancy going down that same road again.

In other news, Our View: Pochettino’s £4m signing has been Tottenham’s very best player so far this season