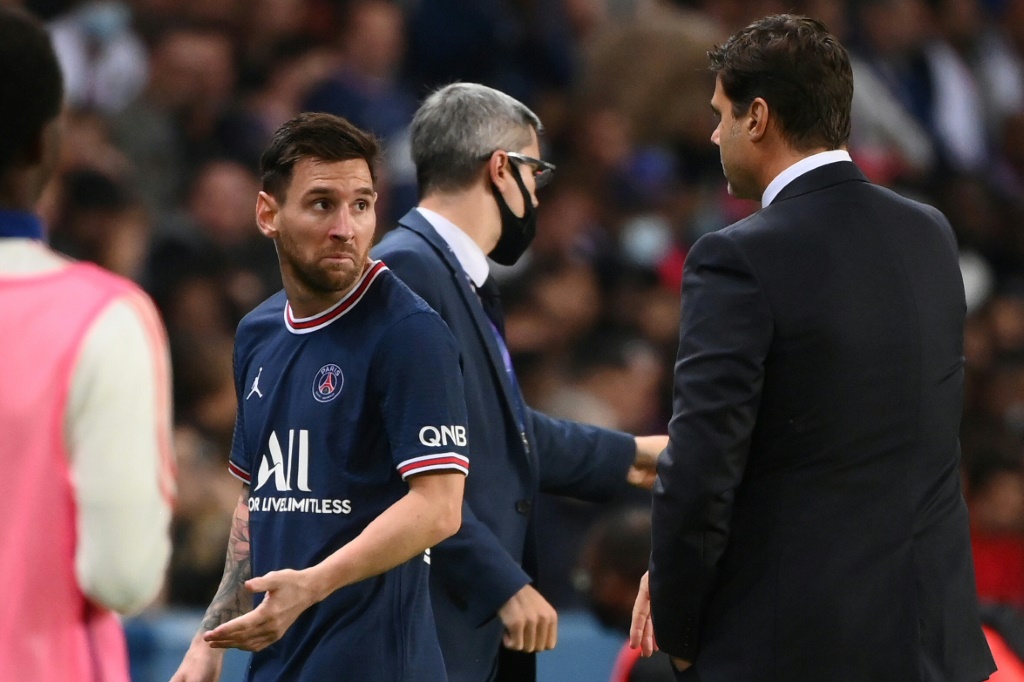 Alot of storylines are playing out now that it has been confirmed that Paris Saint-Germain will be facing Real Madrid CF in the round-of-16 in the UEFA Champions League. Real Madrid are livid after their initial pairing against Benfica was deemed void, but PSG are keeping mum about having to play Los Blancos instead of Manchester United.

The football world was initially intrigued by the prospect of seeing Lionel Messi face old nemesis Cristiano Ronaldo in the PSG-United clash, but the re-drawn match between PSG and Real Madrid has a lot more interesting facets.

Both teams know that it will be a difficult tie, but PSG manager Mauricio Pochettino has expressed his confidence that his squad has the quality to advance. “We have enough quality to win this tie and get through to the next round. That’s Paris Saint-Germain’s objective,” he said, as quoted by Marca.

The Argentine then went on to make it clear that he is not oblivious to the fact that they are facing a club that has won a record 13 Champions League titles. “We’ll be facing Real Madrid, who are a team used to winning the Champions League, a team with history and plenty of experience. It’s clear that we face a very tough tie.”

Real Madrid are currently enjoying a 10-match winning streak, and are riding high on top of the La Liga table. PSG are also enjoying a comfortable 13-point lead at the top of the Ligue 1 table. Both clubs are brimming with confidence, but Pochettino thinks they need to keep the momentum going. “It starts in February, so current form will count for little. The important thing will be to be in our best possible condition come February and to evaluate every player individually,” he said.

Former Real Madrid captain Sergio Ramos may suit up for PSG against his former club, but he will need to regain full fitness for that to happen. He has only played one match for the French club since joining them over the summer, and one of his first few appearances may be against his old teammates.

“There’s always an element of luck when it comes to a team’s form. For example, injuries can affect the team. This will be a knockout tie played on predetermined dates when several factors can influence the outcome,” added Pochettino. Apart from Ramos, Lionel Messi has also been plagued by a number of injuries, as well as Neymar Jr.

Nevertheless, Pochettino believes the best thing to do is to approach the clash with a lot of confidence.