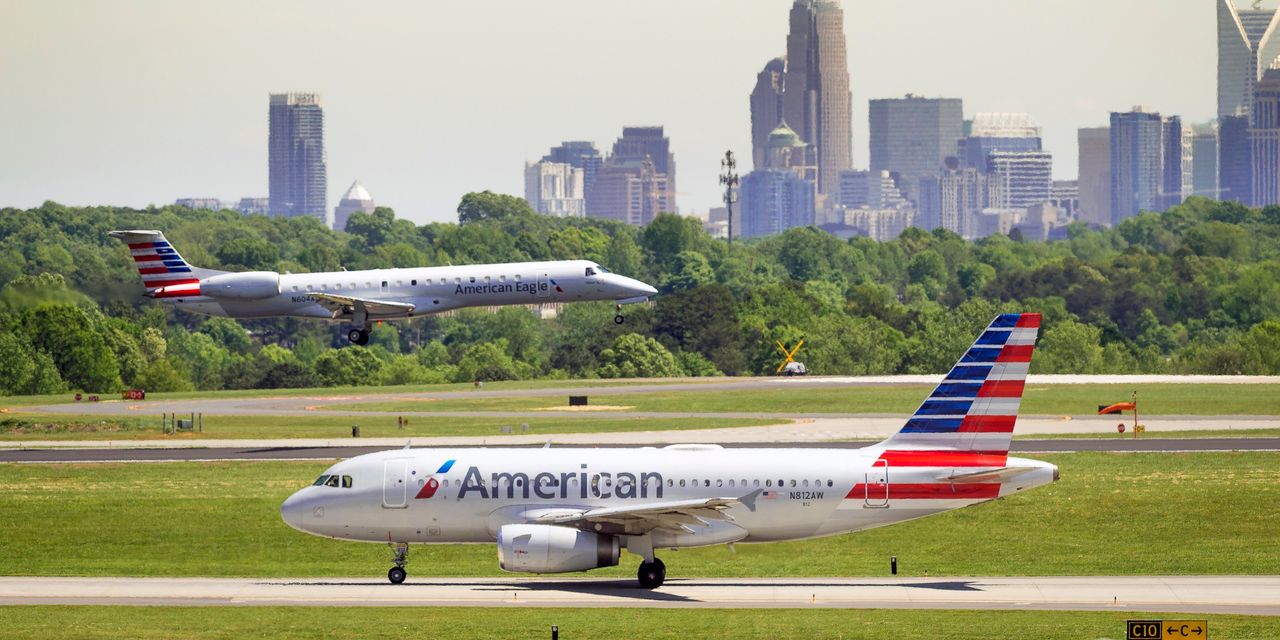 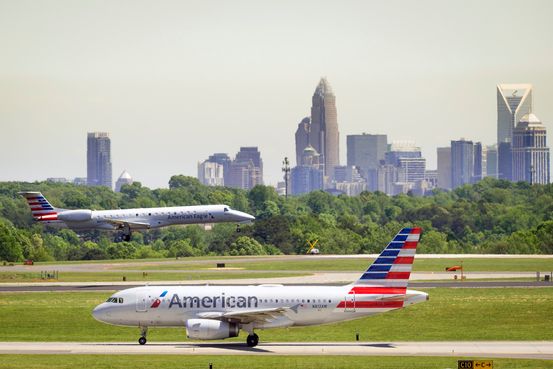 Pilots at two regional airlines owned by American Airlines Group are getting a sizable pay raise for at least the next two years as the carriers struggle to hold on to pilots amid an industrywide hiring spree.

Piedmont Airlines and Envoy Air will boost pilot pay by an additional 50% through the end of August 2024, on top of longer-term pay increases, as airlines try to rebuild their ranks after encouraging thousands of pilots to retire at the height of the Covid-19 pandemic. Altogether, newly hired first officers will start out earning $90 an hour through the summer of 2024. Newly hired captains will start at roughly $146 an hour at both carriers during that period, or more depending on experience.