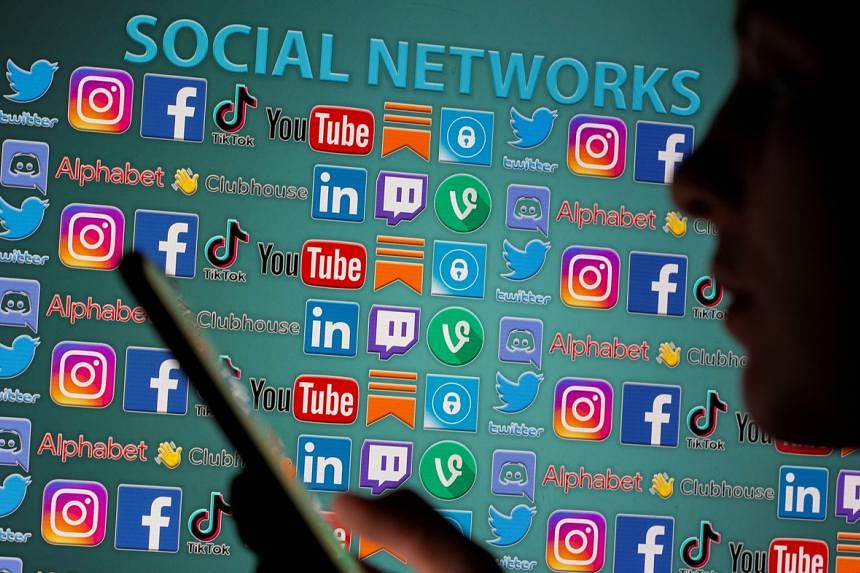 It was approved by both houses of Congress in February, but critics said it was a form of state surveillance.

While supporting efforts to tackle cybercrime and other online offences, Mr Duterte said he opposed the inclusion of social media user registration in the Bill.

He called for “a more thorough study” of the provision, citing concerns it could lead to “dangerous state intrusion and surveillance threatening many constitutionally protected rights” such as individual privacy and free speech, presidential spokesman Martin Andanar said in a statement.

Filipinos rank among the world’s heaviest users of social media, and the country has become a key battleground for misleading or fake news.

“A big part of the problem is government itself, as it benefits directly and indirectly from nefarious online activities,” Mr Reyes said in a statement.

“We should start with demanding the government stop weaponising social media and attacking people online.”

Mr Duterte’s election victory in 2016 was underpinned by social media campaigning at a time when online misinformation was on the rise.

Critics accused the Duterte camp of employing online trolls to praise him while attacking dissenters – even issuing death threats. Mr Duterte has denied the allegations.

Since taking power, the authoritarian firebrand has been accused of harassing or even jailing opponents and shutting down media outlets critical of his policies.

Mr Ferdinand Marcos Jr is leading the race for the presidency, while his running mate and “first daughter” Sara Duterte-Carpio is the top contender for vice-president.