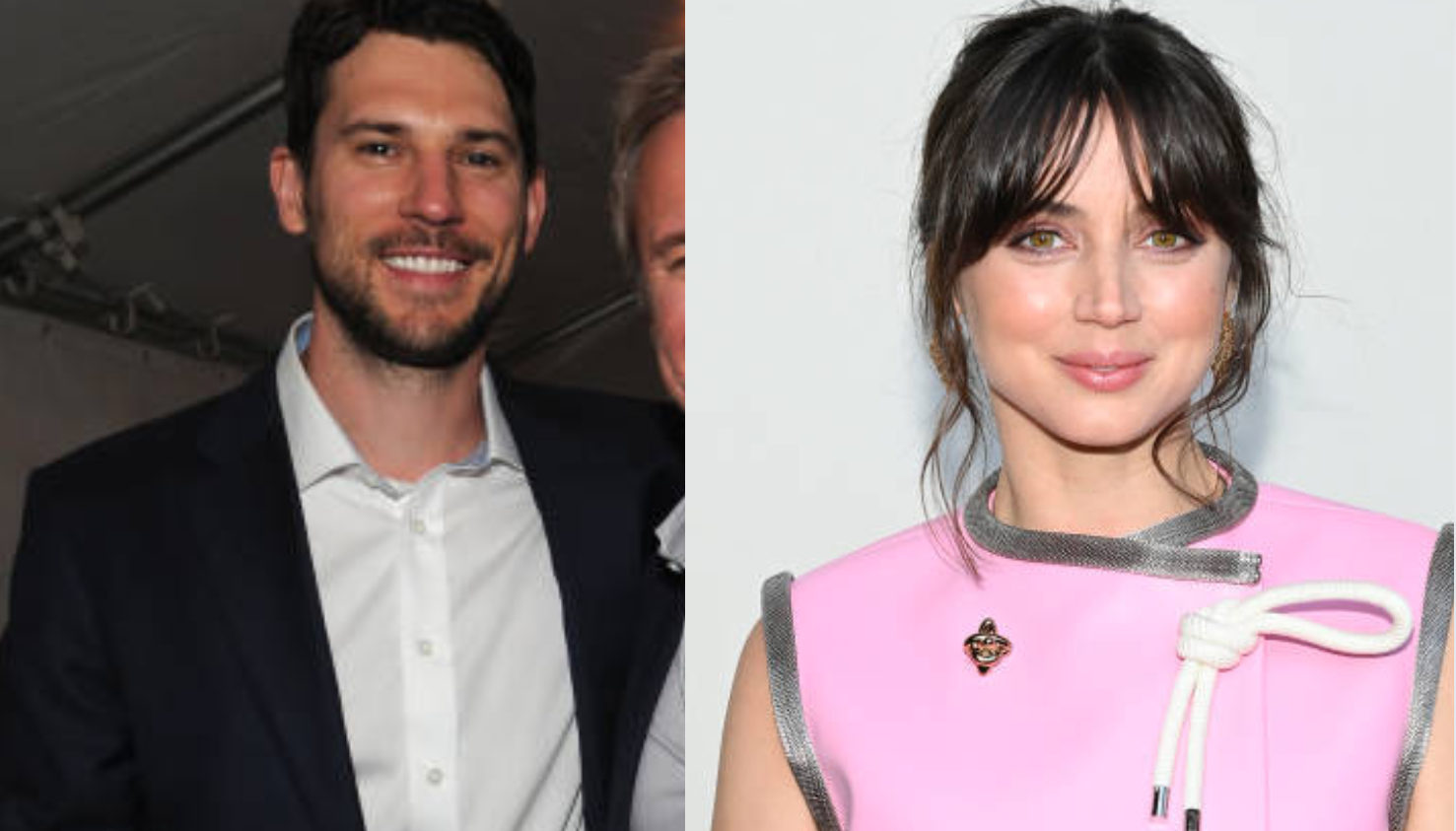 Ana de Armas and Paul Boukadakis are still going strong by the looks of things.

Spotted on the streets of LA locking lips with de Armas, fans are keen to know more about the actress’ new flame.

We’re revealing Paul Boukadakis’ net worth amid his PDA filled romance with Ana.

Starting out as Ana de Armas’ mystery man, Paul Boukadakis now seems to be the confirmed boyfriend of the actress, as per Page Six.

Boukadakis, 37, is the former CEO of company Wheel, which later joined forces with popular dating app Tinder. Paul then took on the role ad Tinder’s VP of special initiatives. He’s responsible for familiar features on the app, including ‘Swipe Night’, according to reports.

The 37-year-old has been linked to Ana de Armas since June of this year after she called it quits with ex Ben Affleck.

As per reports, Paul Boukadakis’ net worth is estimated between $13M and $20M.

As mentioned prior, Boukadakis is the VP of dating app Tinder, which is worth a reported $40 billion.

Before his current role, the 37-year-old founded and was the CEO of On-Airstreaming, which was acquired by TCP in 2018.

Boukadakis is reportedly the first man de Armas has been romantically linked to since her split with Ben Affleck.

In talks with Page Six, an insider addressed the Ana and Ben split: “The split is as amicable as can be. Ana is great, but I also think there’s something to be said for the fact that Ben has a family and he really wants to be there for his kids and Ana is in a different place in her life.”

Meanwhile, Affleck has his arm around old flame J-Lo.