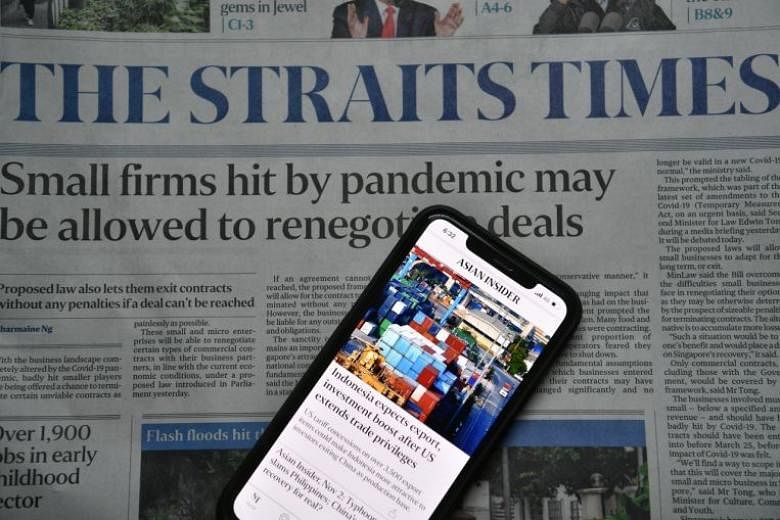 AMSTERDAM (REUTERS) – A major historical review has found the Netherlands’ military engaged in systematic, excessive, unethical violence during Indonesia’s 1945-1949 struggle for independence, and the Dutch government at the time condoned it.

The findings of the review, funded by the Dutch government in 2017 and conducted by academics and experts from both countries, were presented at a press conference on Thursday (Feb 17), after key findings leaked late on Wednesday.

That the Netherlands was found to have used excessive force as it fought an increasing hopeless war to regain control over its former colony in the period immediately following World War II does not come as a surprise more than 70 years later.

However the Dutch government has never fully examined or acknowledged the scope of its responsibility. In 2013 the Dutch ambassador to Indonesia issued an apology for summary executions, and during a visit in 2020, King Willem-Alexander made a surprise apology for “excessive violence” during the conflict.

In October 2020, the Dutch government said it would offer €5,000 (S$7,600) compensation to children of Indonesians who had been executed during the conflict, after a 2013 settlement with some widows.

The countries now enjoy strong economic ties, but the war remains a sensitive topic among victims and veterans. In 1969 the Dutch government had found its forces had, on the whole, behaved correctly during the conflict.

But in fact “Dutch armed forces used extreme violence on a frequent and structural basis, in the form of extrajudicial executions, ill-treatment and torture, detention under inhumane conditions, the torching of houses and villages, the theft and destruction of property and food supplies, disproportionate air raids and artillery shelling, and what were often random mass arrests and mass internment”, the new report said in a summary of its findings.

It noted that the military actions were taken in close consultation with the Dutch government, with support of an approving society and uncritical media – all rooted in a “colonial mentality”.

“It is evident that at every level, the Dutch unquestioningly applied different standards to… colonial ‘subjects’,” the summary said.