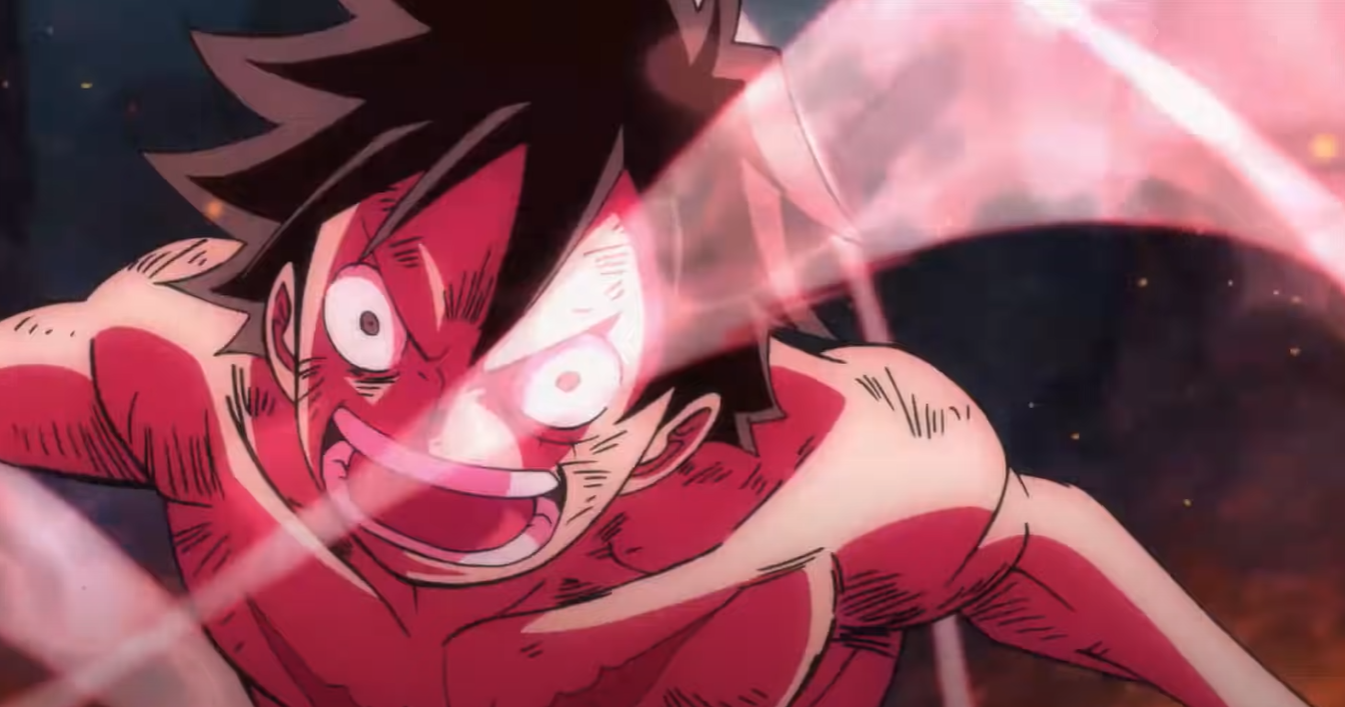 The One Piece manga series will take a one-month-long break in late June in order to prepare for the final arc, says author Eiichiro Oda.

The One Piece community has known for some time that the iconic manga series was slowly moving towards its final conclusion. However, not many fans would have expected today’s announcement, which seemingly confirms that the final arc in the manga will be arriving much sooner than anticipated.

In fact, the One Piece final arc is so close to being produced by Eiichiro Oda that the mangaka has now decided to take a one-month break to prepare – here’s everything you need to know.

The official Twitter page shared a message from author Eiichiro Oda earlier today, June 7th, in which the legendary manga creator confirmed that the upcoming hiatus is partly to prepare for the final arc in the entire story.

Oda reveals that several months ago, his production team commented on how this Summer will be extremely tough for him. Not only is the 25th anniversary celebrations coming up quickly, but he needs to travel to the South African set of Netflix’s live-action series for supervision, promote the One Piece: Red theatrical movie and after all that…also plan the final arc in the manga series.

Per the statement, Oda was initially surprised at the suggestion; however, upon reflection on just how hectic Summer is set up to be for the iconic franchise, decided that a well-deserved break was indeed the best way forward.

“What?! Taking a break?! How much do you think readers enjoy Jump…But Resting!! And I want to go to Africa tooooo!! I also want to reorganise the final arc of the series so I can finish it as soon as possible. So…I’m sorry, but I’m going to take a breather and some time to prepare!!” – Eiichiro Oda, via WSJ_manga Twitter.

However, the next two chapters of the One Piece manga will thankfully still release as scheduled, with Oda noting how his previous trip to the Netflix production set was cancelled due to the pandemic.

“And please look forward to ONE PIECE: FILM RED, which will be screening on August 6th! There’s something interesting happening with this one. All the production staff of the movie loves Uta-chan. It’s not like the movie is completed yet though. Anyway, I’m sure you will all feel the same way sooner or later!! Please look forward to it!” – Eiichiro Oda, via WSJ_manga Twitter.

Behind the scenes video from the Netflix set released

The One Piece Netflix live-action series will surely benefit from the experience of having Eiichiro Oda on the set over this one-month break; however, the set is something that he certainly won’t have to worry about.

As part of Day One of Netflix’s Geeked Week event, the upcoming One Piece adaptation revealed six new cast members and even a behind-the-scenes look at the sets being built in South Africa.

“Oda’s world is so unique. Seeing all of this stuff in person, being able to reach out and touch it has just been such an experience. Our crews down here in South Africa are incredible. And it’s been so rewarding to see them taking Oda’s world and bringing it to life, because of the level of detail and attention that goes into all of these sets, they take a good amount of time.” – One Piece: Set Sneak Peak, via YouTube.

More information on One Piece: Red set to be revealed on June 8th

More good news for fans is that new information from the One Piece: Red movie is scheduled to be released on Wednesday, June 8th.

As revealed in the message from Eiichiro Oda, translated by WSJ_Manga, the livestream will start on the One Piece YouTube channel at 7 PM local time and will include the following:

You can look out for our follow-up articles on the livestream throughout this week.