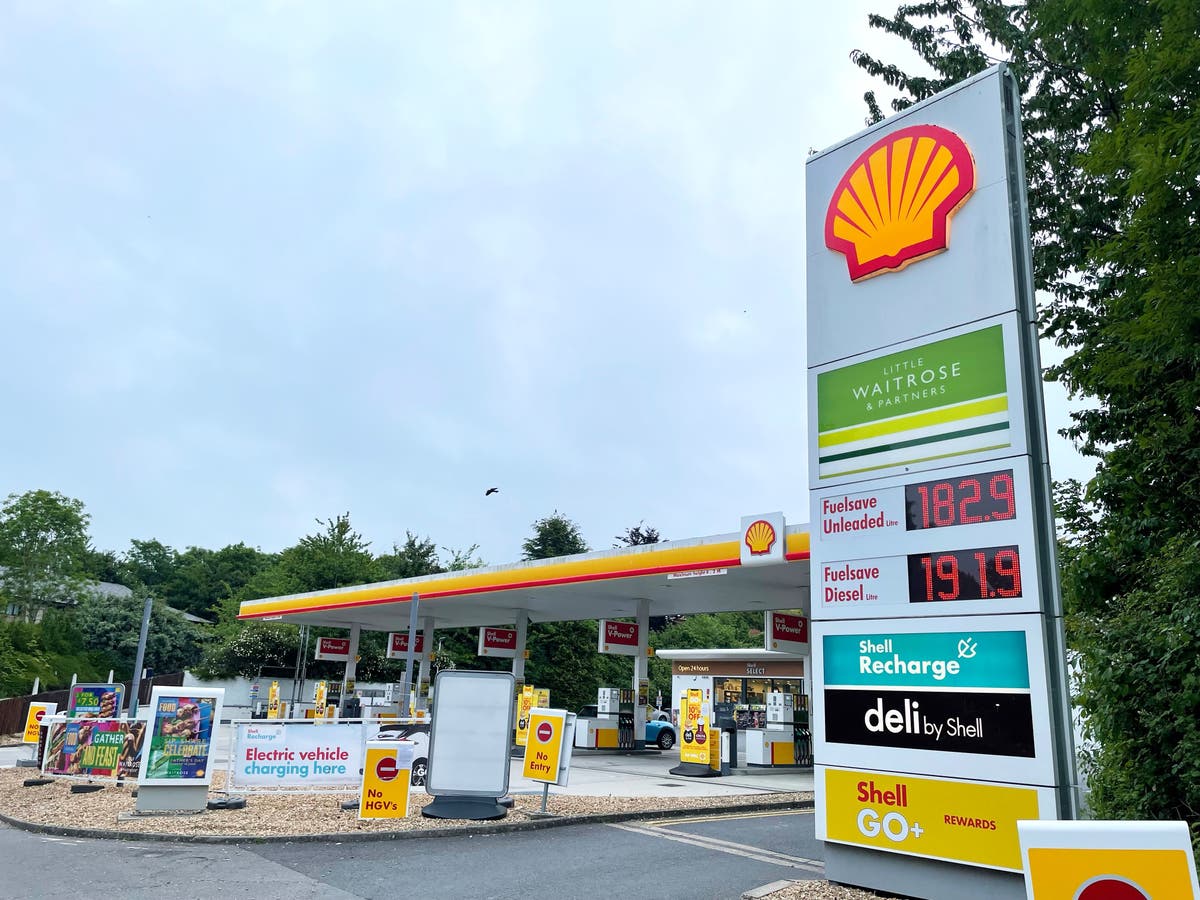 Europe’s biggest oil and gas firms have been accused of exploiting a deepening energy crisis after passing billions to shareholders while ordinary households face further “disastrous” rises to bills.

The day after experts warned that average bills could hit £3,800 by January, plunging millions more people into fuel poverty, Shell and Total both posted record earnings for a second quarter in a row.

It came as Citizens Advice said the number of people reporting they cannot afford to top up their energy meters had trebled in July compared to last year.

The charity warned that it expected to have given crisis support to more than 200,000 people by December – a 50 per cent rise on last year and three times more than in 2019.

British Gas owner Centrica – the UK’s biggest energy supplier – posted a fivefold increase in half-year profits to £1.3bn while many of its nine million UK customers struggle to pay their bills.

It emerged on Thursday that energy regulator Ofgem is considering plans to prevent pre-payment meter customers being cut off from gas and electricity – but only by pushing them into debt.

Friends of the Earth campaigner Freya Aitchison said the profits announcements were a sign of a “broken” energy system.

“Rising energy prices are a key driver of the cost of living crisis that has plunged millions of people in the UK into fuel poverty, yet bosses and shareholders at Shell are getting even richer by exploiting one of our most basic needs,” Ms Aitchison said.

“Some are turning off fridges and freezers because they can’t afford the running costs; others are washing their kids’ clothes at their grandparents’ because they’re already in the red.

“Come October when energy prices are set to jump again, things will go from bad to much worse.”

Labour demanded that the government cancels plans to hand £4bn in tax breaks to oil and gas companies and urgently do more to help people deal with a “serious and worsening energy bills crisis”.

“At the same time as oil and gas firms report record-breaking profits the government is proposing billions in new tax breaks for oil and gas – an obscene decision when families are facing a true cost of living emergency,” Mr Milliband said.

“Both candidates for the Tory leadership have shown themselves living on another planet when it comes to the cost of living emergency.

“Rishi Sunak opposed the windfall tax tooth and nail and has introduced a multi-billion tax break for the oil and gas sector, while Liz Truss appears to believe that the cost of living crisis can be solved by abandoning renewable energy – the cheapest form of power we have.”

Rising energy costs have boosted the bottom line of fossil fuel companies, with Shell reporting a $11.5bn profits windfall in the second quarter of the year.

Shell announced it would spend $6bn buying back its own shares to help boost its share price, a move that prompted outrage from campaigners who said it should invest more of its money in the transition to green energy.

“The energy crisis is creating windfall profits for Shell. It really should use them to invest in renewables. It’s hard to believe that they cannot see this,” said Roos Wijker, of shareholder campaign group Follow This.

Howard Cox, founder of the Fair Fuel UK Campaign said:“Shell, along with other big oil companies, seems to have no humility, wallowing in such immense profits that are completely down to an opportune increase in global oil prices.”

“Nothing to do with any business acumen, all down to pure market luck. Astonishingly, exploiting last year’s easy bonanza to swell their profits even further by ripping off drivers at the pumps, is tantamount to being criminal.”

Oil and gas companies have consistently rejected allegations that they are profiteering from an energy crisis, arguing that their current good fortune has simply made up for massive losses they sustained during the first year of the pandemic when energy prices plummeted.

However, the UK’s competition watchdog found last month that while most of the increase in prices at the pumps is down to increased costs of crude oil, a significant amount had resulted a tripling of margins for oil refining companies.

Jess Ralston, senior analyst at the Energy and Climate Intelligence Unit (ECIU) warned that much of the £15bn the government will pay towards household energy bills this bailout will boost gas companies’ profits even further.

“As the Institute for Fiscal Studies has pointed out, the bailout could well be needed next winter too, so without the government getting a serious plan together on conserving heat in homes and cutting the amount of gas that’s needed to stay warm, we’ll continue to see taxpayers money flow to the energy giants.”

Chris O’Shea, chief executive at Centrica, said “building a stronger business” had “allowed us to lead the industry in measures to protect and support customers through the most challenging energy crisis in living memory”.