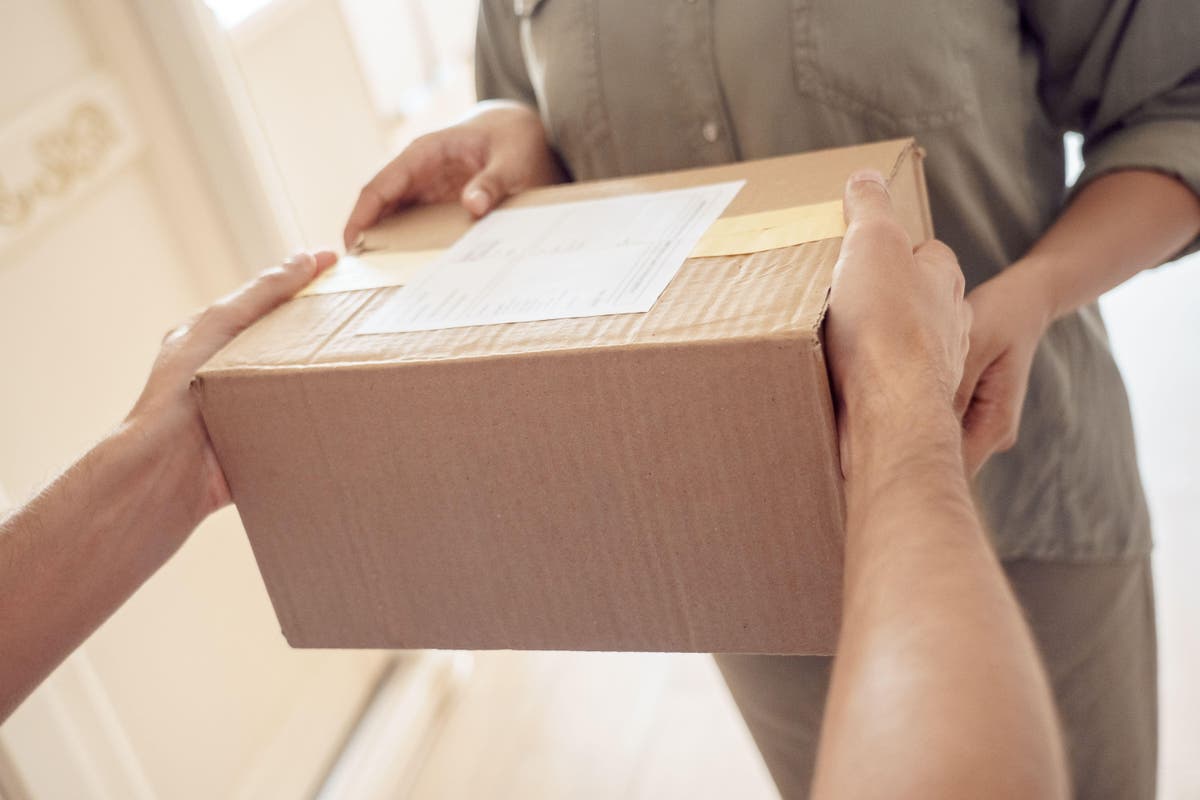 Parcel firms “must get better” at handling customer complaints after around a quarter of people have had problems when raising issues with deliveries, regulator Ofcom has warned.

The watchdog confirmed a raft of measures first set out last December and said fines or tighter regulation could be on the way if it fails to see “substantial improvements” in complaints handling and customer service across the industry.

Damning results of a survey of more than 2,000 Britons by Ofcom in January last year found that nearly two-thirds (64 per cent) had suffered problems with parcel deliveries in the previous three months.

The poll also showed that around a quarter of those questioned found it difficult to make a complaint or contact parcel firms when their delivery went wrong.

Ofcom has now unveiled new guidance on customer complaints, which will come into effect from 1 April next year.

The new rules will ensure parcel firms tell customers who to contact and how to make a complaint, what the process is and how long it will take to resolve, as well as making sure staff are trained appropriately.

It is also proposing a new requirement for “clear and effective” policies and procedures for the fair treatment of disabled customers, who it said are 50 per cent more likely to experience significant problems with parcel deliveries.

The new protection for disabled consumers will come into effect from 1 November 2023.

Lindsey Fussell, Ofcom’s networks and communications group director, said: “The customer service that some people have been getting when a delivery goes wrong simply hasn’t been good enough.

“So we’re strengthening our regulations to make sure people are treated fairly by delivery firms.

“If we’re not satisfied with how parcel companies respond, they could face enforcement action or tighter rules in future.”

But Citizens Advice said the guidelines do not go far enough to address the “abysmal” service.

Matthew Upton, the organisation’s director of policy, said: “Until the regulator starts monitoring firms’ performances and fining those which fall short, disappointing deliveries will remain the norm.”

Ofcom also said it will continue to set “strict” annual delivery targets for Royal Mail and the cap on second-class stamp prices, which is currently set at 68p.

It comes as Royal Mail faces pressure amid disgruntled staff and delivery woes.

Royal Mail managers had announced plans to strike and “work to rule” – sticking strictly to their contract terms – this month.

The group said last week that the action has been suspended and that Unite union members will be balloted on proposals aimed at resolving the row and calling off all planned strikes.

It is also being investigated by Ofcom over its failure to hit delivery targets over the past year during a staffing crisis.

Royal Mail hit out at Ofcom’s decision not to allow postal tracking services under its latest review of regulations.

A spokesperson said: “The very purpose of the Universal Service is to offer postal services not provided by the market at a uniform affordable price throughout the UK – and tracking for all, at an affordable and common price for everyone, should be a feature of a modern postal Universal Service in 2022.”