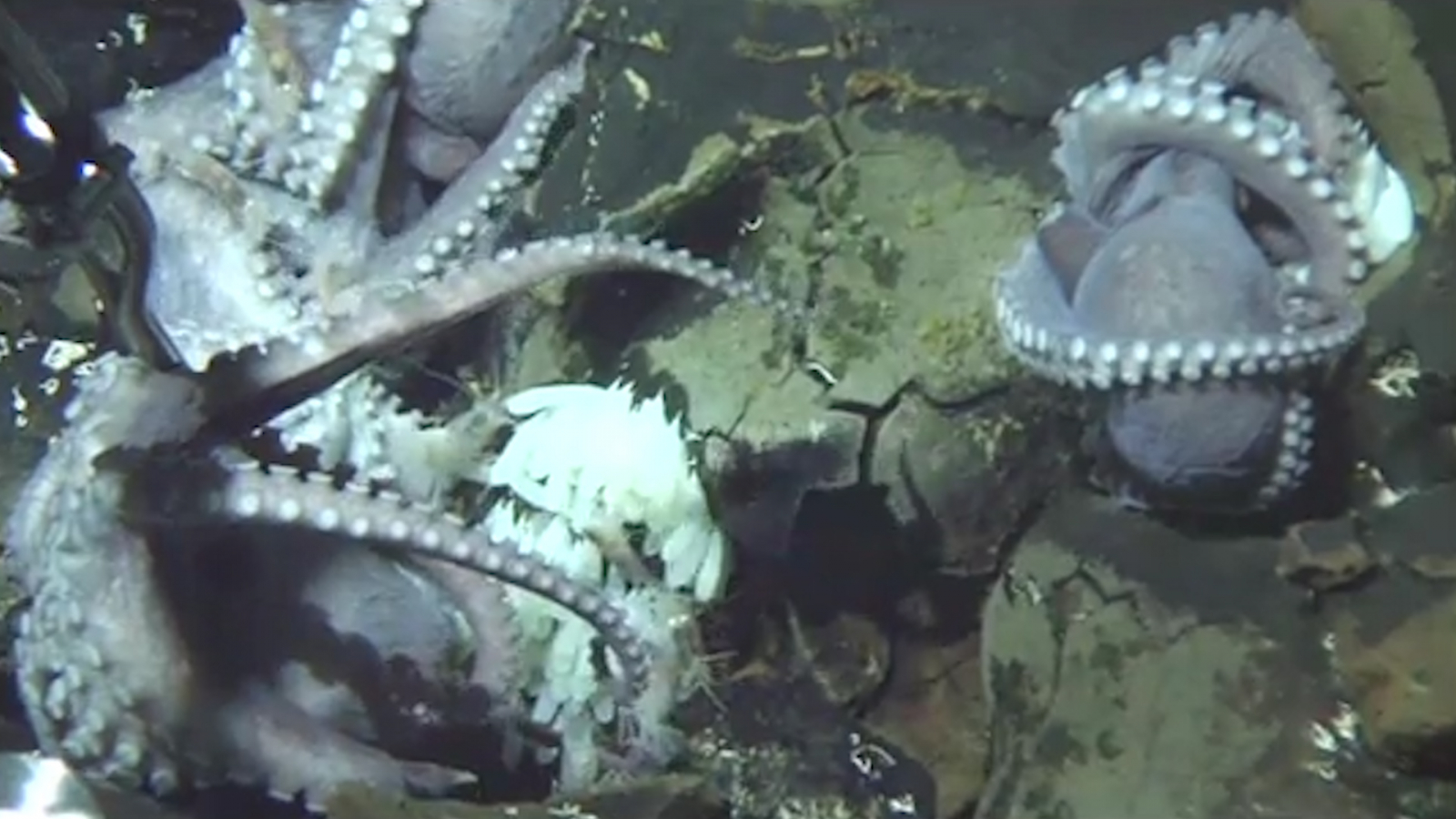 Octopuses generally use seashells to hide, but a recent study has found that the species is increasingly making use of litter found on the ocean floor to make shelters for themselves. The study published in Marine Pollution Bulletin revealed how octopuses have been interacting with marine garbage over the years.

Scientists analysed 261 images from “citizen science” records between 2018 to 2021. The images showed that glass made up a higher percentage of materials used as shelters than plastic.

“The deep-sea records were extremely interesting because even at great depths these animals are interacting with the litter,” Maira Proietti, who supervised the research, told The Guardian.

The smaller parts found in the litter were found to be used by them as camouflage, while the bigger objects such as cans, plastic bags, and surfboards were used to hide between rocks.

Proietti said that this does demonstrate the cephalopods’ “extreme ability to adapt,” but it is not a good sign. As many as 24 different species of octopus were found sheltering in broken glass bottles and soda cans among several other things.

The coconut octopus (Amphioctopus marginatus), was most frequently found to be using ocean waste as shelter.

Hordes of octopuses mysteriously wash up on beach in Wales

“It is not a good thing to think that the animals may be using litter as a shelter because the seashells are gone,” said Proietti who is an oceanographer from the Federal University of Rio Grande in Brazil.

Some of the octopuses’ behavior could also prove life-threatening for them. One octopus was pictured taking shelter inside a car battery, which could be harmful to them because of all the chemicals present in the battery.

“It is possible that the negative impacts of litter on octopuses is underestimated due to the lack of available data, and we, therefore, emphasise that the problem must be more thoroughly assessed,” read the paper.

While the findings are eye-opening, Stefan Linquist, a philosopher of biology at the University of Guelph says that we need comparable studies to understand things better.

“Ideally, you would want a comparable species that also burrows for shelter. Then we could at least ask the question of whether octopuses rely more or less on litter, based on the images. As it stands, we have no comparative information,” said Linquist.