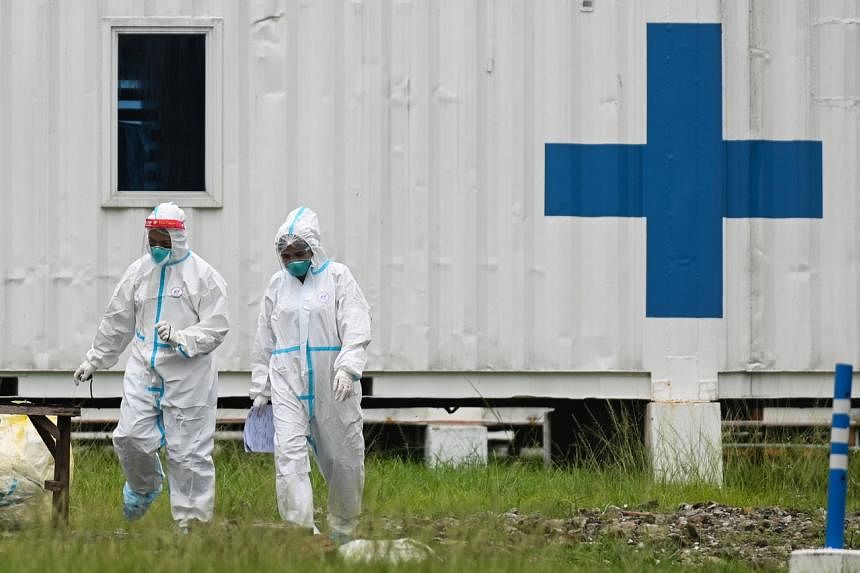 MANILA (PHILIPPINE DAILY INQUIRER) – Upon giving birth to her second baby in a leading hospital last May, my youngest daughter and her husband languished for hours in the delivery room with no one attending to them, even as they already had a room.

They found this strange because when she had her first baby in the same hospital three years before, she was promptly moved back to her room after the delivery. Her doctor later told her that the hospital’s nurses are all new and not as well-trained; the experienced ones had all left. It’s also quite likely that there simply were not enough nurses.

More recently, two other family members had similarly long waits in hospital emergency rooms. My eldest son, a medical doctor, warns us that it is a bad time to get ill and require hospital treatment for whatever reason. He says that all the hospitals he practices in have nursing issues. “Because of Covid-19, there has been a huge increase in demand and salary offers in other countries,” he told us.

Even hospitals have had to close whole patient floors for a lack of nursing staff to operate them. A former adviser to the government pandemic task force was recently quoted as saying that nurses in private hospitals are “resigning in droves.” Do we see a nursing crisis in our public health system? Is there a severe shortage of nurses in the country now?

Not so, according to Filipino Nurses United (FNU). In a recent interview, FNU president Maristela Abenojar noted that as of June, we had about 935,000 Filipino registered nurses, of which more than 172,000 are working domestically in both the public and private sectors. Nearly twice that (over 316,400) work overseas as migrant workers. But about a third of our registered nurses are not practising, being either jobless or underemployed. Many are known to have turned to other occupations, with the business process outsourcing industry being an apparent favourite. Hence, while FNU admits that there is now “chronic understaffing” in hospitals, they maintain that the country does not lack nurses.

Recently, the Commission on Higher Education lifted the moratorium on opening new nursing courses, which was imposed in 2011 amid a perceived glut in nurses. FNU opposes the lifting, arguing that the problem is not quantity, but quality of nursing courses. Abenojar notes that 491 higher education institutions (HEIs) offer nursing courses, comprising 92 per cent of all HEIs in the country. Of nearly 348,000 nursing enrollees from 2016 to 2021, only around 56,000 or 16 per cent, were able to graduate. Moreover, of the 1.3 million graduates who had taken the nursing licensure exams since 2000, only around 598,000, or 46 per cent, passed to become registered nurses. And as indicated earlier, about one in every three of our qualified registered nurses is actually doing something else.

That could change in the face of emerging global trends, especially in rich countries that have grappled with pandemic-induced attrition of nurses, on top of having ageing populations, which in itself had been inducing rising demands even earlier. The International Council of Nurses (ICN) estimated a global shortage of 5.9 million nurses before the pandemic and notes that “the Covid-19 pandemic has been a major disruptor of nurse retention and contributes to increased burnout and related risks of higher nurse turnover.” Thus, the global shortage has likely swelled to 7 million.

ICN cites emerging evidence of increased active and “fast track” international recruitment by high-income countries. With rich countries sucking up the good nurses from source countries like the Philippines, ICN raises the alarm that this could undermine the ability of the latter to respond effectively to their own pandemic challenges. It sees the potential need for government-to-government agreements to manage international nurse recruitment.

On our end, we’re bound to keep losing our better-experienced nurses unless we compensate them like the front-line heroes we describe them to be. We can’t force heroes to be martyrs too. Failing that, we may have to get used to a bad hospital experience.