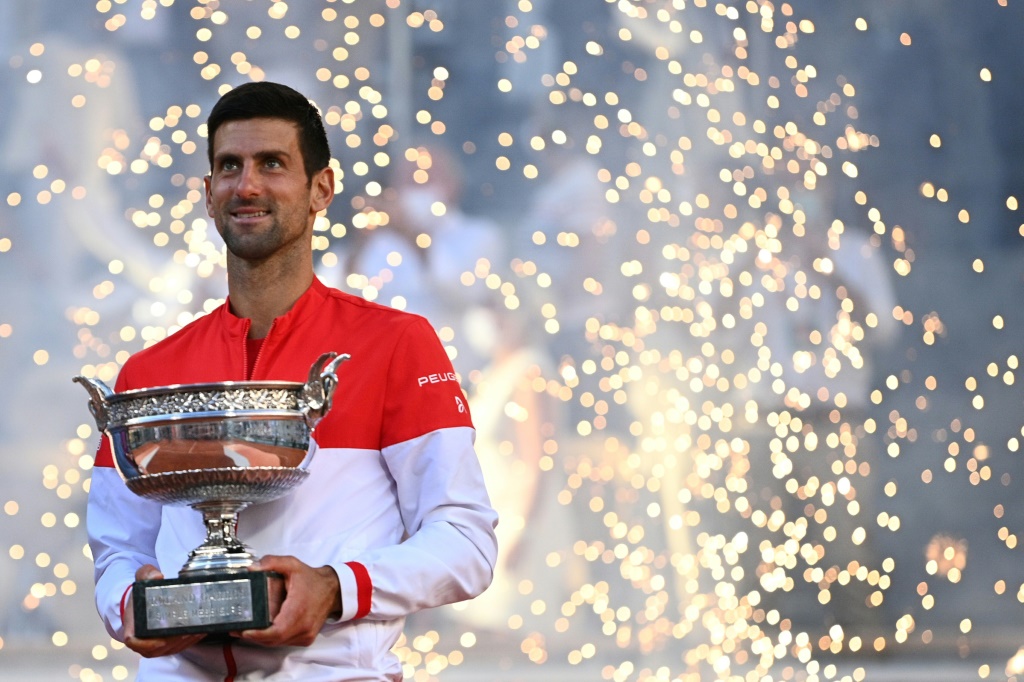 Novak Djokovic says he has unfinished business at the Olympics and confirmed that he will be at the Paris Games in 2024 to challenge for the tennis gold. The world number one is also keen to return to Australia and compete for the Grand Slam title in Melbourne despite being deported earlier this year.

The Serbian star was the favourite to take gold at last year’s Tokyo Olympics, but his quest came to an end following his loss to Alexander Zverev in the semifinals. Djokovic then succumbed to Roberto Bautista Agut in the bronze medal match to return empty handed.

Djokovic confirmed that he plans to play at the Paris 2024 games, and challenge for the gold medal. He revealed that he was physically and mentally exhausted when he played Zverev in the semifinal that ended his 2020 Olympics campaign.

“An Olympic medal, especially gold, is always a big wish,” Djokovic said, as quoted by the Guardian. “Unfortunately, I didn’t have a chance to fight for it in the past. I plan to be in Paris in 2024.”

“I rewound my match with Zverev in Tokyo many times, trying to figure out what went wrong. I played superbly up to that point, but I did feel I was running on fumes, both mentally and physically.”

Djokovic also wants to put behind his terrible ordeal in Australia last month and compete for the Australian Open title again in the future. The Serbian star endured two visa cancellations, two court battles, and two stints in detention before he was deported from the country on the eve of the first Grand Slam.

The 20-time men’s singles Grand Slam winner was denied a chance to claim a record 10th Australian Open crown and a potential record-breaking 21st major title. “Big Three” rival Rafael Nadal claimed a surprise win and became the first male player to win 21 majors despite only returning from a long-term injury absence at the start of the year.

“I will always remember all the nice things that have happened to me in Melbourne,” the world number one said. “Despite all this, I have a great connection with Australia. Results that I have had in Melbourne in the past show you how I feel when I go there.

“Everything that has happened this year was totally unexpected. It will be hard to forget, but I want to come back to Australia in the future and to play at the Rod Laver Arena again.”

Djokovic’s decision to remain unvaccinated could affect his schedule in 2022, but the Serbian made it clear that he is ready to skip Wimbledon and the French Open to maintain his right to choose. The 34-year-old is expected to make his 2022 season debut at the Dubai Duty Free Championships next week.