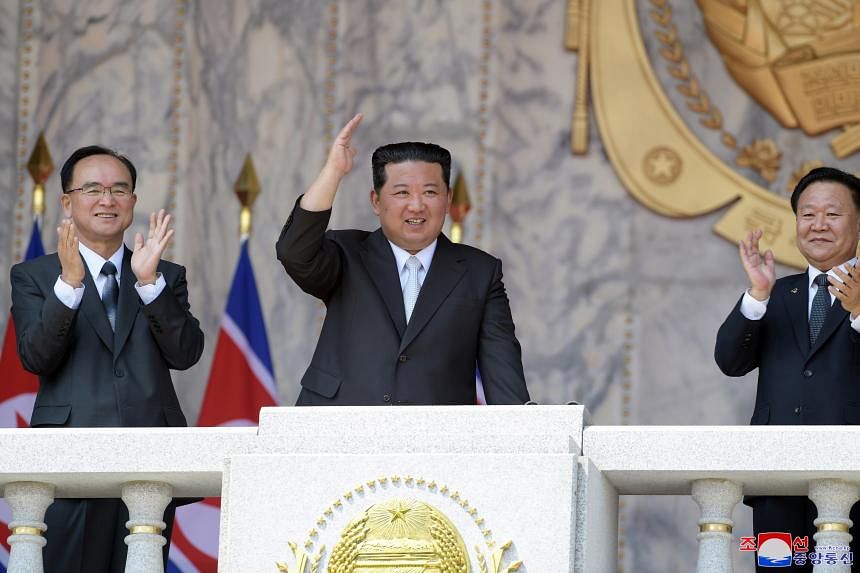 “The new-type tactical guided weapon system… is of great significance in drastically improving the firepower of the front-line long-range artillery units and enhancing the efficiency in the operation of tactical nukes of the DPRK,” KCNA said.

DPRK stands for the North’s official name, the Democratic People’s Republic of Korea.

KCNA did not say when the test took place but the North’s state media usually reports on the leader’s activities a day later.

The latest launch came less than a month after North Korea resumed testing its intercontinental ballistic missiles for the first time since 2017.

Officials in Seoul and Washington also say there are signs it could soon resume testing nuclear weapons.