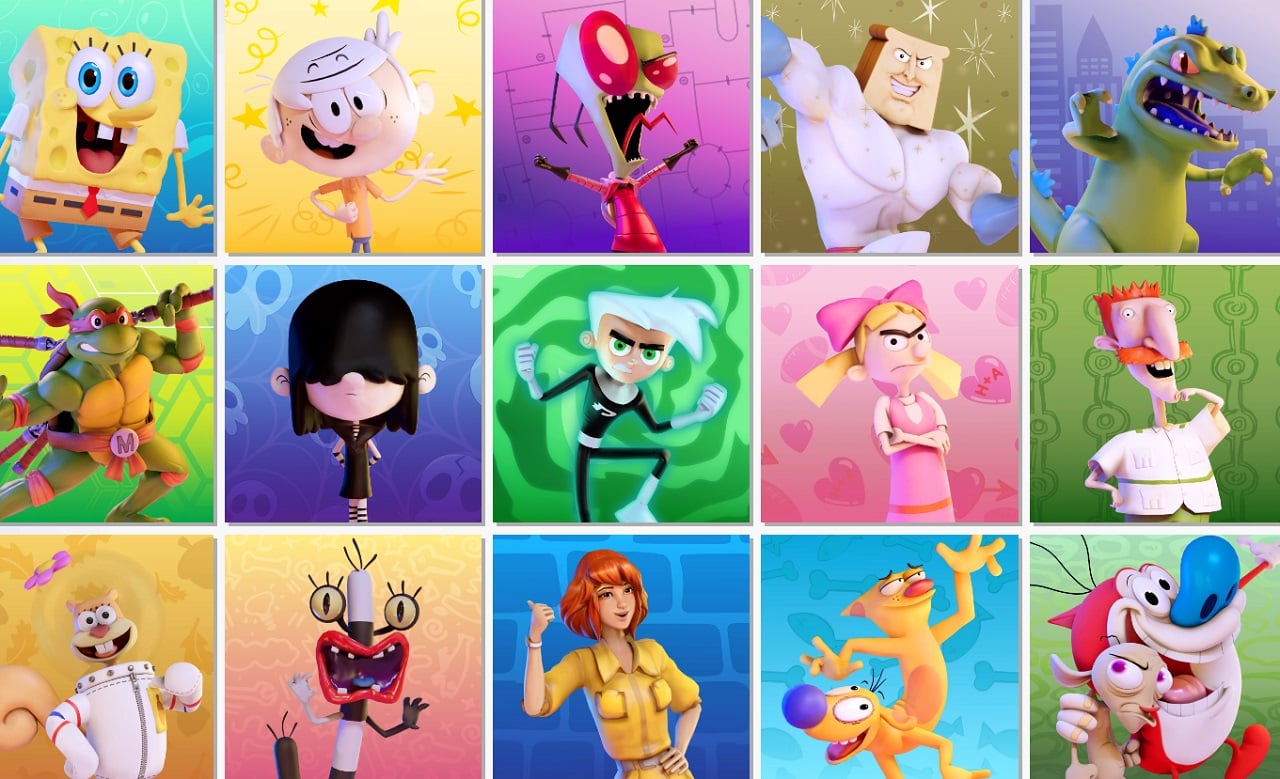 Nickelodeon All Star Brawl is confirmed as one of the PS Plus free games for June 2022 and it has a fantastic list of characters and fighters for its roster.

It’s a Super Smash Bros. Ultimate alternative for those who do not play on Nintendo. The game is very similar to the upcoming MultiVersus for Warner Bros., but the disappointing news is that there isn’t any voices.

While the lack of voicework is disappointing, the good news is that PlayStation subscribers will be able to play the game tomorrow for free.

Below is a list of the Nickelodeon All-Star Brawl characters for its roster:

In addition to the above, there is also the following DLC:

All of the above characters come via the game’s website. While the game will be free via PS Plus, you will need to pay for the DLC fighters. Jenny on her own costs £3.99, but you can buy a Universe Pack with all three characters for £9.99.

The release date for Nickelodeon All-Star Brawl as a PS Plus 2022 free game is June 7th.

You will be able to download it at no added cost if you are a PlayStation subscriber. A subscription costs £6.99 every month, £19.99 every three months, and £49.99 every 12-months.

Remember that the new PS Plus tiers Extra and Essential are coming out later this month. Below are the prices and release dates (via PlayStation Blog):