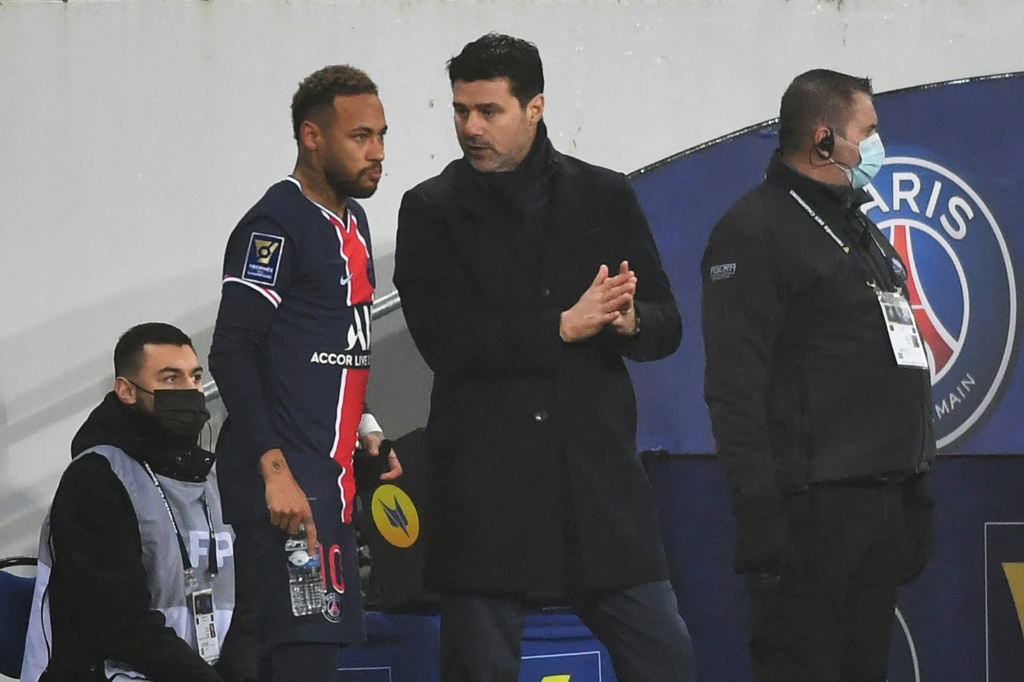 One of the most highly anticipated matches in this season’s UEFA Champions League is the last-16 clash between 13-time champions Real Madrid and French giants Paris Saint-Germain. However, there are growing concerns in the Ligue 1 side that star forward Neymar Jr. may not recover in time to be available for the first leg of the tie.

The Brazilian had been sidelined since November 28 due to an ankle injury. Unfortunately, despite his eagerness to get back on the pitch to play a part in the crucial stages of the season, his recovery does not appear to be progressing as quickly as he had hoped.

According to Marca, Neymar may not be available for the first leg of the Real Madrid match even though the fixture is not scheduled until February 15. That is more than a month and a half from now, but it appears as though the injury that is plaguing the Brazilian is more serious than initially thought.

A more feasible comeback date is projected for the second leg on March 10, when PSG visit the Estadio Santiago Bernabeu. However, manager Mauricio Pochettino will likely want Neymar to log in some minutes to build match fitness before having him start in a Champions League match.

On the upside, PSG are not exactly short of talent in the attack. Even without Neymar, seven-time Ballon d’Or winner Lionel Messi is in the roster as long as he stays fit. There is also Mauro Icardi who apperas to be back in his best form. Real Madrid target Kylian Mbappe will likely be available as well, with the Parisians hoping that he would not sign a pre-contract agreement with Los Blancos in January.

There will be some awkward scenes at the Bernabeu if Mbappe confirms his transfer in January. He had long indicated his desire to join the Spanish giants, but PSG are determined to convince him to stay. They are expected to make yet another lucrative offer soon, in an attempt to keep him from joining one of their biggest rivals next summer.

The last-16 battle will be very important for both sides, but it almost never happened. The initial Champions League draw had Real Madrid facing Benfica and PSG going against Manchester United, but a glitch in the system forced a controversial re-draw that had the two sides pitted against each other.