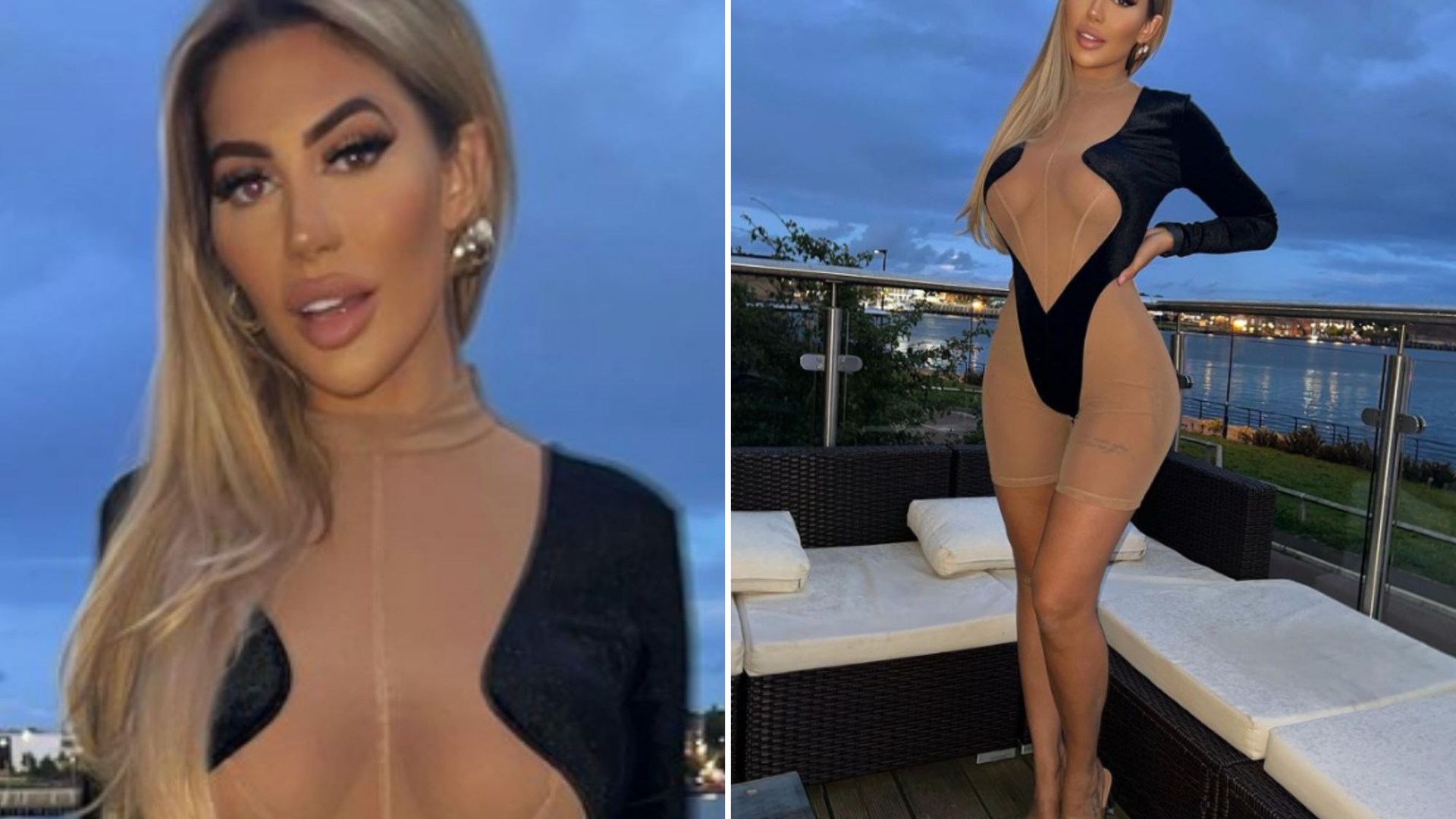 CHLOE Ferry has found her spark again as she wowed fans in a sheer bodysuit after her recent heartbreak.

The Geordie Shore star, 26, split from boyfriend Johnny Wilbo earlier this month after other women contacted her with evidence he had been secretly messaging them.

Chloe, 26, told fans alongside her latest snaps “be your own reason to smile” as she promoted online fashion brand Shein.

Fans were thrilled with the news snaps, and one said: “There she is.”

Another raved: “So beautiful.”

Sources close to Chloe say things with Johnny turned sour before she received messages from other women when he became hell bent on kicking her mum Liz out a home Chloe owned.

He had learned a footballer was keen to buy it and the situation sparked a huge family feud leaving Chloe feeling frustrated.

At the time the family had been rallying around her brother whose child was born prematurely.

A source said: “Chloe has always been incredibly close to her mum but Johnny drove a huge wedge between them.

“He wanted to get her booted out of the home she is living in – leaving the rest of the family furious.

“At one point Chloe’s brother threatened to go over there and knock him out.

“It’s been a very stressful time for everyone and everyone is pleased he is gone because Chloe was becoming more and more isolated.”

The reality TV favourite started dating Johnny in October of last year and spoke about wanting to marry him and start a family.

Earlier this year he showed his devotion to Chloe by getting her name tattooed on his neck in Arabic.

And she gushed about how happy she was with him, telling Closer magazine: “Things are going so well and I fell really happy.

“I’ve been cheated on in the past, which has made me massively insecure. With Johnny it’s different. I could trust him in a room full of strippers – he’d put his head down!”