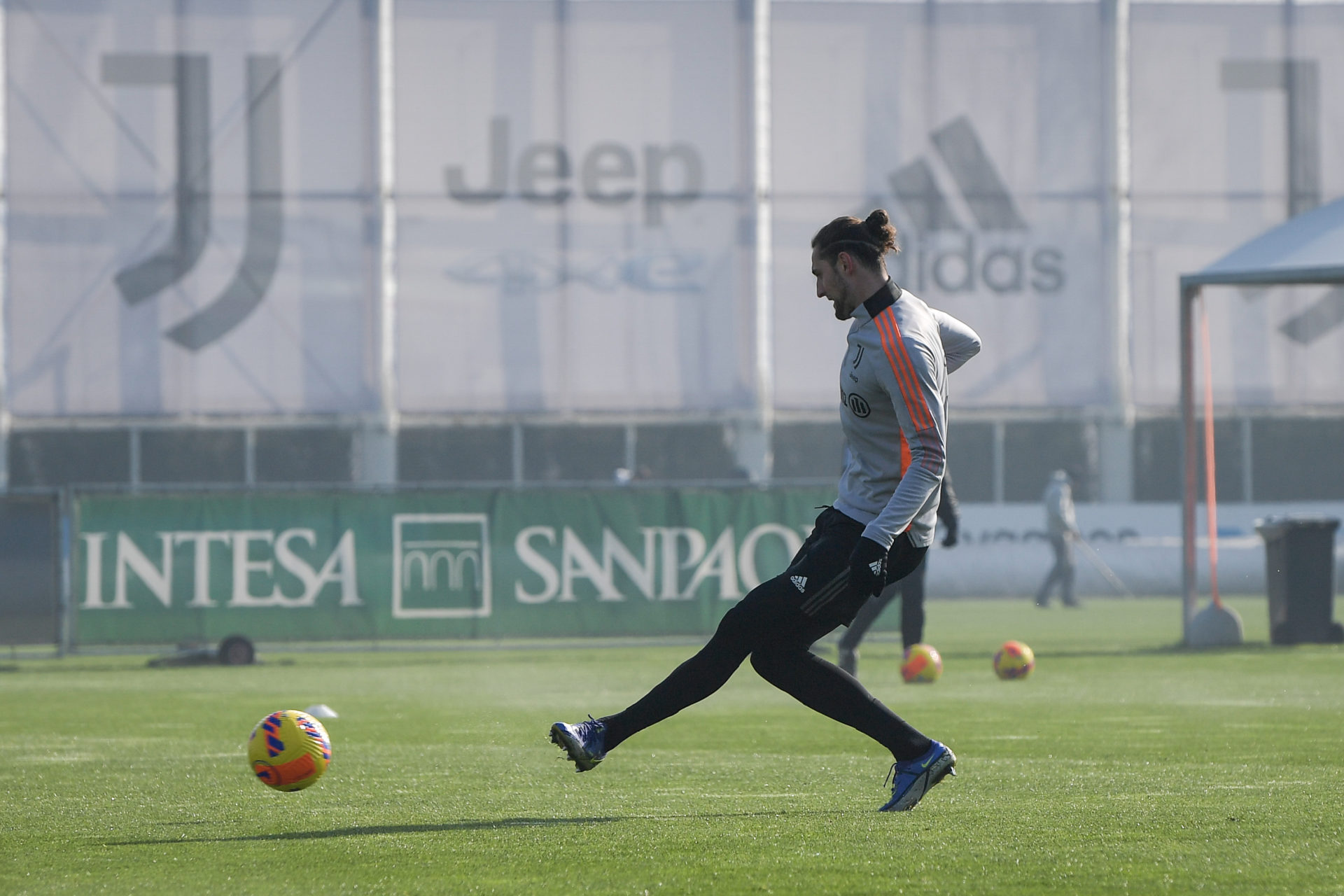 Newcastle were reportedly considering a move for Juventus star Adrien Rabiot in the summer and now, Jeunes Footeux report a fee of £22million will be enough to sign him. Rabiot’s future is certainly in doubt at Juve.

The 26-year-old is about to enter the final 12 months of his contract at Juventus – though he remains a crucial part of the Italian side under Max Allegri. But Juve have just brought in Denis Zakaria from Gladbach.

CalcioMercato reported in the January window that six-time Ligue 1 winner, and one-time Serie A winner Rabiot is a target for Newcastle. That interest could remain in the summer, with his contract up in the air.

Now, a new report from his home country of France claims that a fee of £22million will tempt Juventus into selling him this summer. There could be maneuverability given his contract situation, in regards to his price tag.

Newcastle eye Rabiot: £22m for Frenchman is a deal worth taking

Newcastle are expected to spend big this summer, and are already being strongly linked with numerous players. Centre-backs, a goalkeeper, midfielders, a right-winger and perhaps another striker could arrive.

Longstaff’s contract is up in the air and Willock is more of a 10. So, Newcastle need a player to partner Bruno in the long-term and Rabiot might be ideal. For a fee of just £22million, Rabiot is a good signing.

In other news, ‘My favourite player’: Lawrenson says there’s a Liverpool player he loves even more than Salah