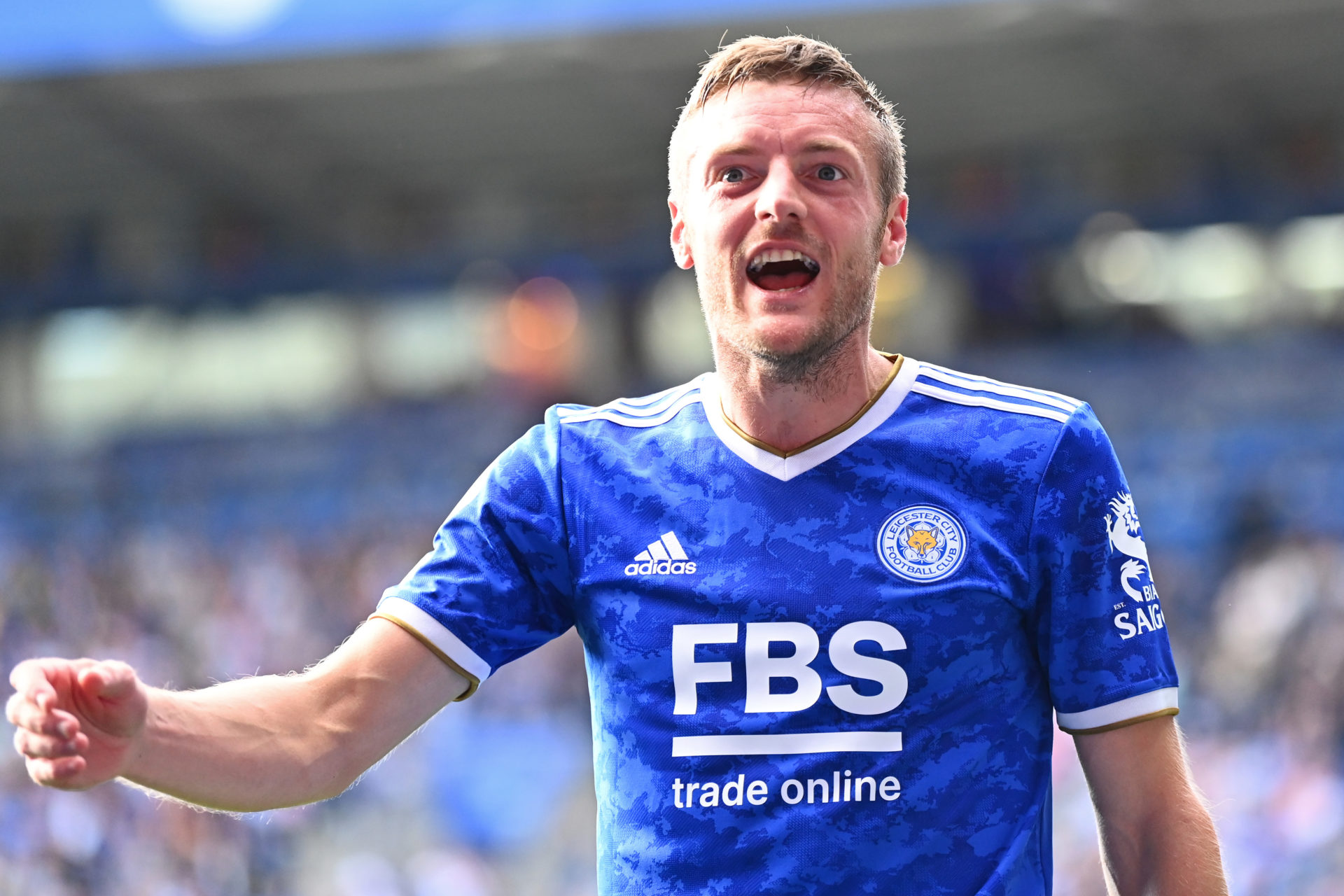 Well, this would be a major coup for Newcastle or West Ham.

Tutto Mercato Web believe the Magpies and the Hammers are in the running to sign Belotti for free when his contract with Torino expires in June.

However, Eddie Howe and David Moyes face competition from Inter Milan, Roma, Fiorentina and Atalanta, as well as OGC Nice in France.

So far this season, Belotti has scored five goals in 17 appearances in Serie A – it hasn’t been the best campaign of his career.

However, the Italy international has proven himself to be prolific over the years, scoring 155 goals in total. 110 of those strikes have come in just 246 games for Torino, where he is captain and also a cult hero.

Andrea Belotti would thrive at Newcastle or West Ham

In our view, the 28-year-old is built for the Premier League, and would do a tremendous job for Newcastle or West Ham.

Interestingly, Belotti has been likened to Jamie Vardy by Sky Sports, which adds even more credence to the idea he can thrive in England.

The Leicester striker has scored 128 goals in 263 Premier League appearances for the Foxes, so if the Italian really is similar to him, then surely he’ll do well in England’s top-flight.

Both Newcastle and West Ham could do with another striker, so in our view, these links to Belotti carry some substance.

Keep an eye on this saga, as anything could happen this summer.

In other news, ‘I swear to you’: Darwin Nunez stunned by £66m Liverpool star on Wednesday