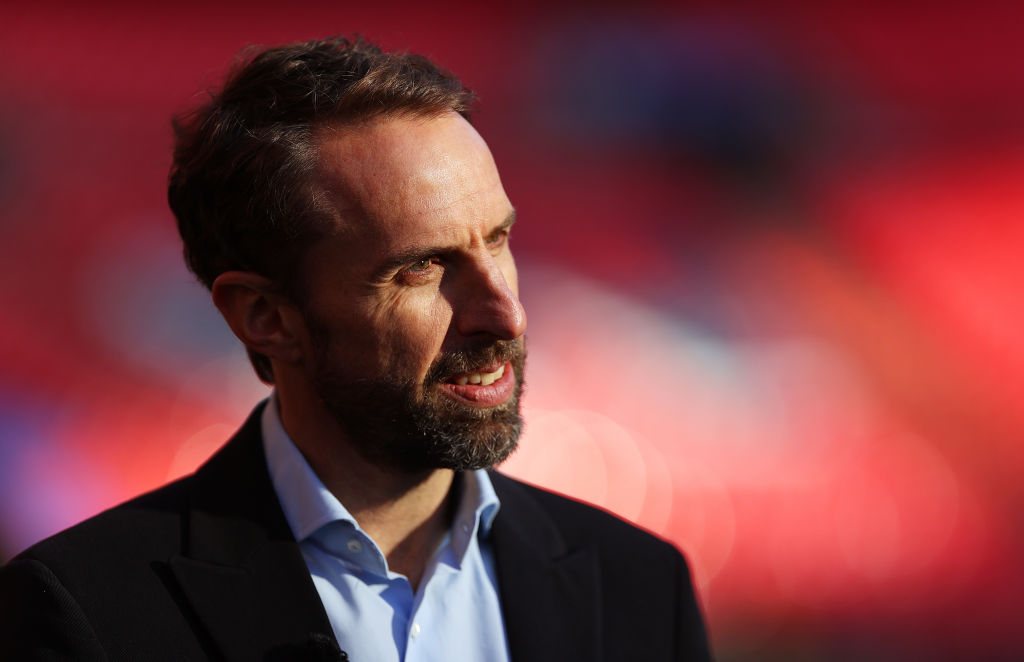 Newcastle United left back Matt Targett is impressing so much on loan from Aston Villa that he could now earn an England call-up.

The Daily Mail report that England are facing something of a left back crisis ahead of the upcoming international break.

England take on Switzerland and the Ivory Coast at the end of March and Gareth Southgate may need to call up a new left back into the England setup.

Ben Chilwell and Luke Shaw are both injured whilst Kieran Trippier – sometimes a makeshift left back for England – is also out.

That means Southgate is having to look at other options, with Crystal Palace ace Tyrick Mitchell believed to be a contender for a call-up.

Southgate and co are looking at other players too, with Leicester City’s James Justin and Luke Thomas believed to be on the radar.

The interesting note is that England are also looking at Newcastle’s Matt Targett for a potential call-up this month.

Targett only joined Newcastle on loan back on deadline day in January but has been superb in his first few weeks as a Magpies player.

Nailing down a left back spot under Eddie Howe, Targett has proven his worth with some very impressive attacking performances.

Relegated to second choice at Aston Villa due to the signing of Lucas Digne, Targett is now back to starring week in and week out with Newcastle.

It seems that Newcastle have now found their long-term solution at left back with a £15million permanent deal already set up for the summer according to The Chronicle.

If Targett can cap off his renaissance at Newcastle with an England call-up, that £15million fee will look more and more like an absolute bargain.

In other news, ‘Poor result for Everton’: Glenn Hoddle makes claim about Leeds style under Marsch