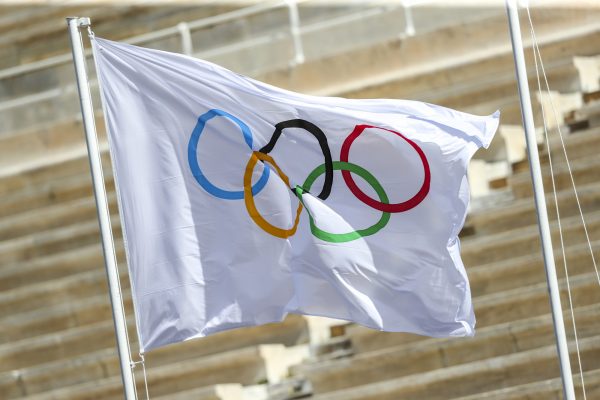 New Zealanders and traditional allies alike are looking for a strong stance from the Ardern government.

The United States recently moved to confirm a diplomatic boycott of the upcoming Winter Olympics in Beijing, citing China’s record on human rights as the reason for the action. Since then, Australia, the United Kingdom, Canada, and most recently Japan have followed suit. This leaves New Zealand pressured to do the same, as fellow members of the Eye Five and traditional allies like Australia make their stance clear. New Zealand in recent days has taken a softer approach, acknowledging that ministers of the Ardern government will not attend, but not going as far as declaring a complete diplomatic boycott of the 2022 Winter Olympics in China.

Louisa Wall, a member of New Zealand’s governing party, broke ranks with her colleagues in government to raise concerns about China’s human rights abuses. Speaking in July, she encouraged the government to speak up to “ensure that those atrocities are highlighted.” Wall has been among the members of Parliament calling on ministers within the Ardern government to take a stand and publicly clarify that they will not be accepting invitations to attend the Games. Opposition party member Simon O’Connor has joined in, pointing out that it was the “appropriate response” not to send government ministers to the games, although he remained concerned about consulate support for attending athletes.

New Zealand’s Deputy Prime Minister Grant Robertson said the government had already made clear its concern about China’s human rights record. He pointed out that New Zealand government ministers would not be attending due to logistical challenges related to COVID-19.

New Zealand is forced into a difficult spot not just because of pressure from members of the New Zealand Parliament.

Joint statements were made by New Zealand and Australia regarding the issue of China’s human rights record in March 2021. New Zealand’s Minister of Foreign Affairs and Trade Nanaia Matuta said then that “there is clear evidence of severe human rights abuses,” which includes “forced labor,” “mass surveillance,” and “forced birth control.” In October, New Zealand’s Prime Minister Jacinda Ardern spoke to Xi Jinping; concerns about Xinjiang and Hong Kong were raised as part of the call.

Against that backdrop, New Zealand could be perceived as having backed down from taking a strong stance earlier in the year as allies like Australia move to follow through with a full diplomatic boycott while New Zealand does not. Wellington has instead been clear, in the wording of public statements on the Winter Olympics, that COVID-19 was the overarching consideration in New Zealand’s lack of an official delegation, putting the factor of China’s human rights record to one side.

Academics like Victoria University of Wellington Associate Professor Jason Young have pointed out in the past that New Zealand can take a principled stance without triggering retaliation from China. Ardern has previously emphasized New Zealand having “maturity” in its relationship with China, although traditional allies like Australia and the United States may look at this as New Zealand wavering in their stance toward China.

New Zealand has traditionally taken human rights abuses very seriously. A Pew Research Center public opinion survey in 2021 indicated that 67 percent of New Zealanders remained concerned about China and the issue of personal freedoms. Wellington’s reluctance to take too strong of a stance on issues related to China may bring the government out of line with public sentiment in New Zealand toward China over time.

Meanwhile, a spokesperson for New Zealand’s Ministry of Foreign Affairs and Trade made clear when probed by New Zealand media that decisions about who would be attending the Winter Olympics Games have not been made in full yet. Robertson has emphasized that New Zealand’s stance on this issue is not caused by what the United States has done. Yet New Zealanders and traditional allies alike are looking for a strong stance from the New Zealand government. The perception that New Zealand is overly worried about straining its relationship with Beijing sends a signal to China about its degree of influence over smaller Indo-Pacific nations like New Zealand.