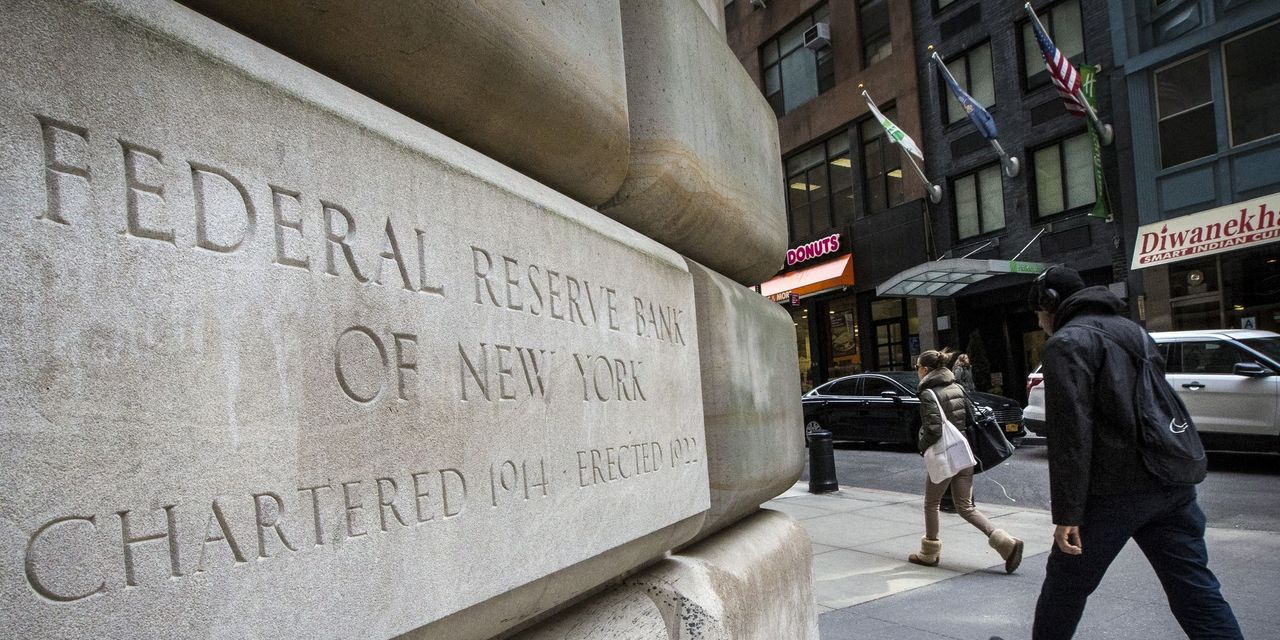 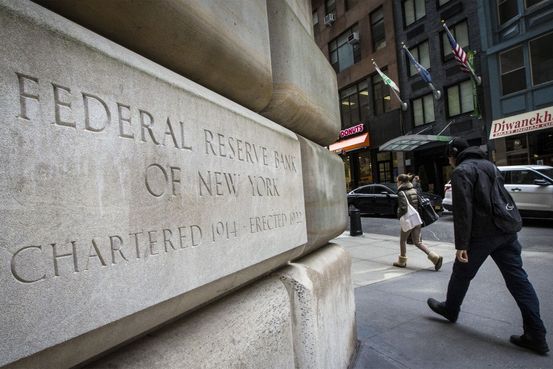 Public expectations for the level of inflation a year from now hit a record in March, according to a survey released Monday by the Federal Reserve Bank of New York.

The bank said respondents believe inflation will hit 6.6% in March 2023, up from the 6% they had predicted in February. That was the highest reading in a survey that goes back to 2013, and it arrives as inflation data has reached highs last seen 40 years ago.