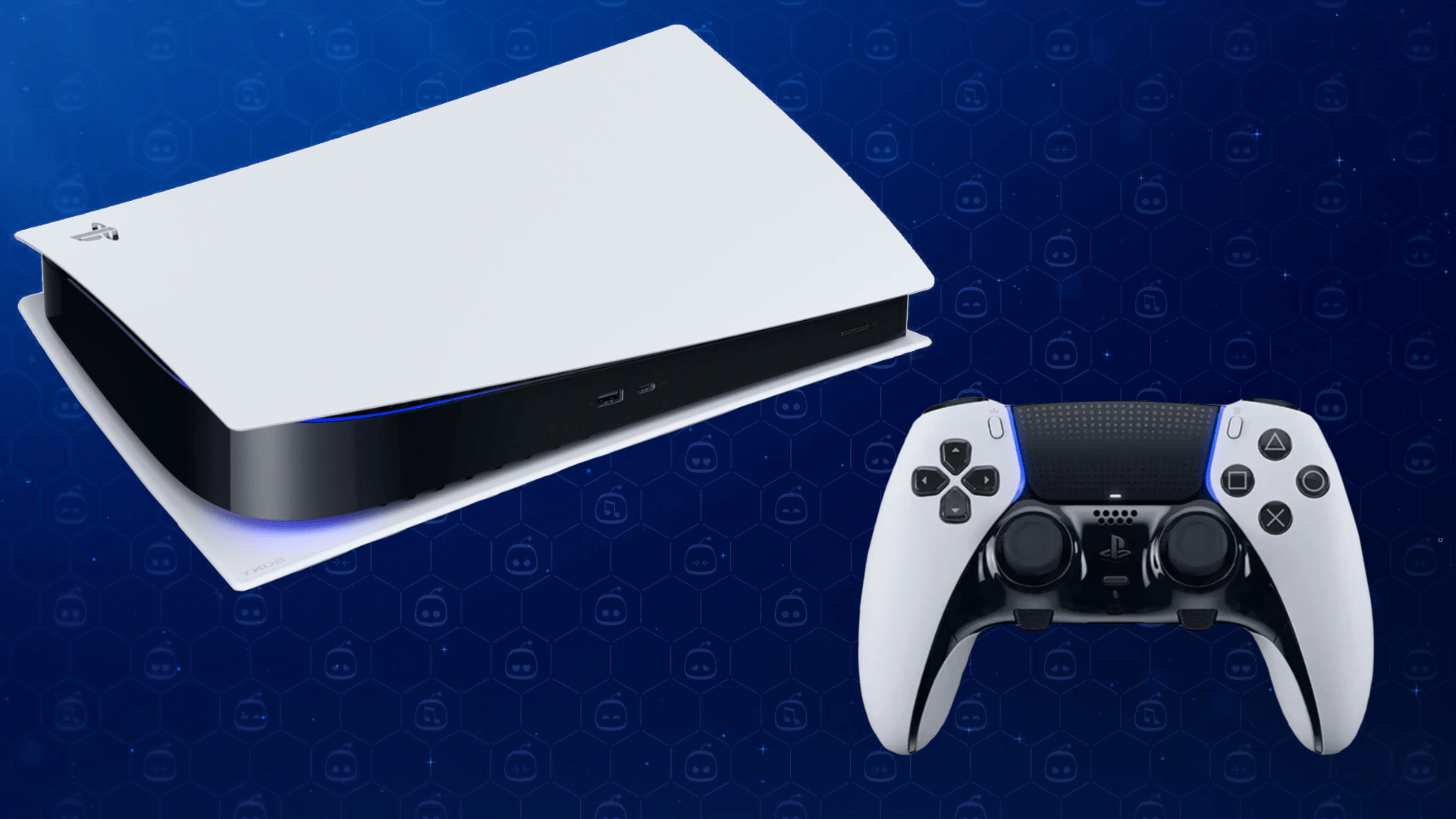 SONY is rumoured to be producing a new model of the PlayStation 5 which would release around September 2023.

The company has been trying to reduce the weight of its bulky console, with newer models being made lighter than the originals.

According to Insider Gaming, the upcoming model will be much lighter and slimmer than its predecessors.

This is like how Sony released a PS4 Slim model three years after the console’s initial launch.

It will allegedly contain the similar hardware to the original PS5 models, and apparently won’t  feature upgraded performance like the PS4 Pro.

However, the article also states that there will be one big unexpected change coming with the new version of the PS5.

Currently, there are two PS5 models for sale.

The more expensive version comes with a disc drive that allows you to play physical games.

There is also a cheaper model which only plays digital content, such as the games downloaded on the PlayStation subscription service, PS Plus.

The upcoming console is rumoured to be the best of both worlds, as the base model will not come with an in-built disc drive.

Instead, it is alleged that there will be an external disc drive that can be attached to the new model via USB-C.

This would be a huge benefit to players, as the disc drive is one of the most likely components on a console to fail.

Selling the disc drive separately would allow users to purchase one without the need to buy a new console, if it fails.

The rumours also suggest that the disc drive will combine with the console in a way that doesn’t leave it hanging separately from the base.

This is to ensure that the PS5 will still look cohesive with the general PlayStation aesthetic.

Written by Georgina Young on behalf of GLHF.

All the latest Gaming tips and tricks

Looking for tips and tricks across your favourite consoles and games? We have you covered…