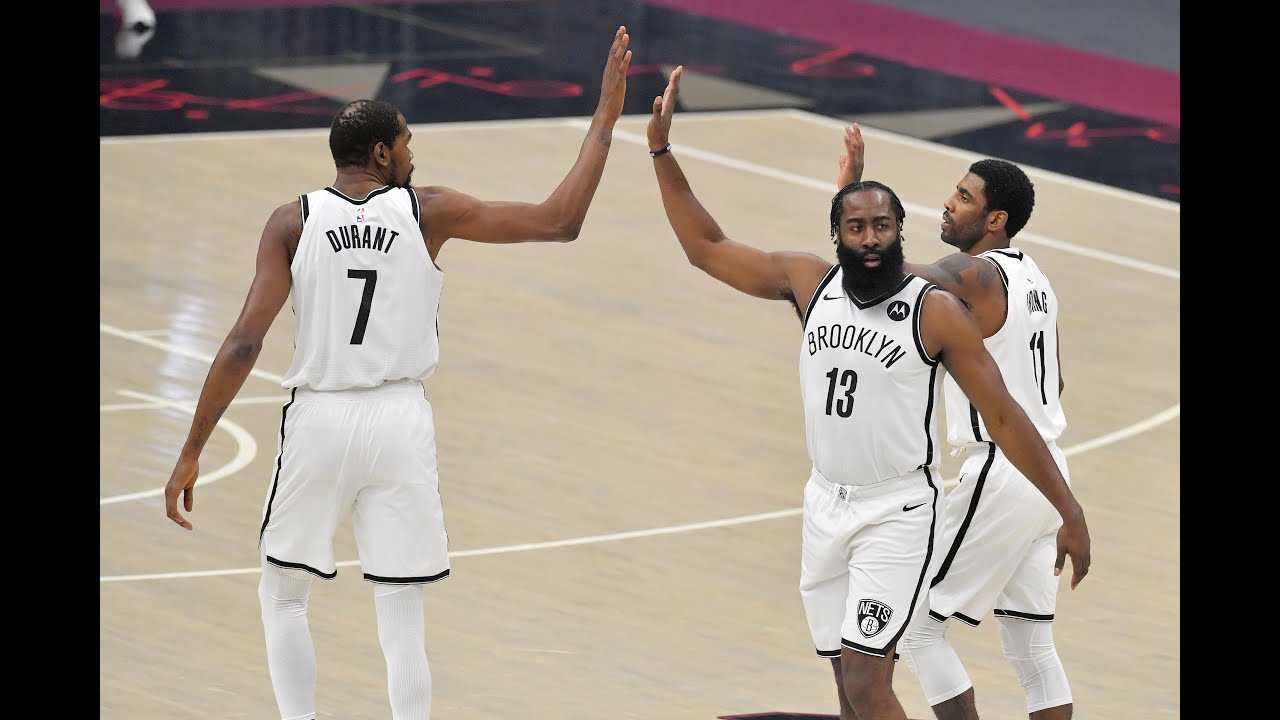 The Brooklyn Nets have been having a disastrous season despite all the expectations that were resting on the shoulders of their superstar trio of James Harden, Kyrie Irving and Kevin Durant. They decided to trade James Harden out to the Philadelphia 76ers on Thursday, and hours later lost their 10th straight game in a heartbreaking 113-112 defeat against the Washington Wizards.

The setback came shortly after the Nets agreed to a trade which sent Philadelphia trio Ben Simmons, Seth Curry and Andre Drummond heading to Brooklyn. These are some big changes that are making it clear that the Nets have given up on waiting for their three big stars to deliver. To date, the trio only managed to play together for a total of 16 games, with mediocre results.

Durant has been out with a knee injury, and with Harden sent packing, Irving had to step up against the Wizards. He managed to score 31 points with five rebounds and six assists. The team seemed to be doing well, but they somehow managed to blow a nine-point lead in the third quarter.

The Wizards scraped up the narrow victory after a notable triple double performance from Kyle Kuzma, who scored 15 points, 13 rebounds and 10 assists. However, their record isn’t so great this season either, with this being only their 3rd win in 12 games.

Meanwhile, it was sweet revenge for last season’s losing finalists Phoenix Suns, who put an end to defending champions Milwaukee Bucks’ four-game winning streak. They defeated Giannis Antetokounmpo’s side 131-107 in their first encounter since the finals.

Deandre Ayton led the way for the Suns with 27 points and seven rebounds, while Chris Paul contributed his 500th double double with 17 points and 19 assists. The Suns are truly on fire this season, with a 45-10 record that puts them in the lead in the Western Conference rankings.

Elsewhere, Luka Doncic broke his personal best scoring record with 51 points during the Dallas Mavericks’ 112-105 win against the Los Angeles Clippers. It was indeed a stellar performance for the Slovenian, who made seven out of ten three pointers.

The Toronto Raptors are now on an eight-game winning streak after beating the Houston Rockets 139-120, while the Miami Heat also logged a fourth consecutive win with a 112-17 victory against the New Orleans Pelicans. Finally, the Golden State Warriors succumbed to a shock 116-114 defeat at the hands of the New York Knicks.