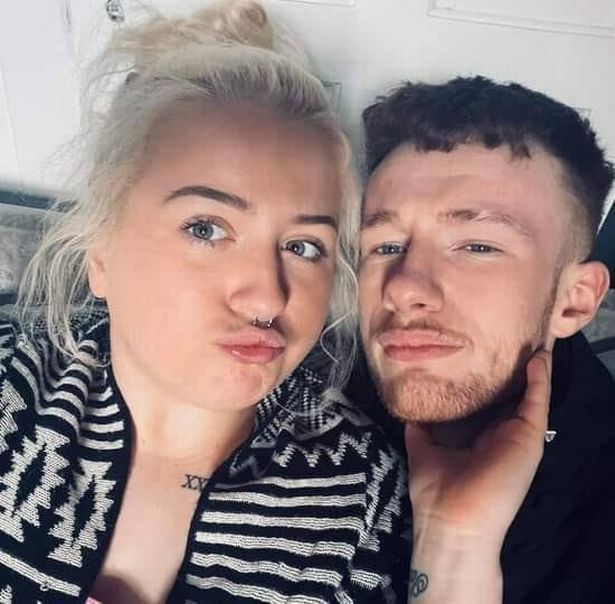 A pregnant woman and her two young children were rescued just in time after their house in Preston, Lancashire caught fire on Friday. The family was rescued by their neighbours who dashed through the flames to save them.

Neighbours Hayden Wolstencroft and Demi-Lee Carroll, both 17, and their friend Gordon Simpson rushed to the house after they heard the screams of the mother.

“You could see flames and there was no way for the mum and babies to get out. The woman was hanging from her window screaming for help. I tried to get closer, but the flames were already smothering the house,” said Hayden.

Boy, 8, saves his family from burning home set on fire by alleged arsonist

The three witnesses said that the two children were covered in soot and smoke when they were finally taken to the hospital by firefighters.

The woman and her three-year-old daughter and five-year-old son are being treated at a hospital. The woman’s condition is stable while the children are still being treated for life-threatening injuries.

“Sadly the two children are still in hospital with life-threatening injuries, and we continue to keep them and their family in our thoughts at this awful time,” the police told The Lancashire Post.

Gordon Simpson, who tried to enter the house in an attempt to rescue the family, had to be admitted to hospital after he developed breathing difficulties. “The smoke was unreal when we got to the back of the house…everything was black inside. I was overwhelmed by the smoke,” said Simpson.

The police had also detained a man on suspicion of arson with intent to endanger life, but the concerned person has now been released. The investigation in the case, however, is still underway.

“A joint investigation with Lancashire Fire and Rescue Service is ongoing and the fire is being treated as unexplained while we establish a cause. We are continuing to ask anybody with information about the incident to get in touch,” said a police spokesperson.