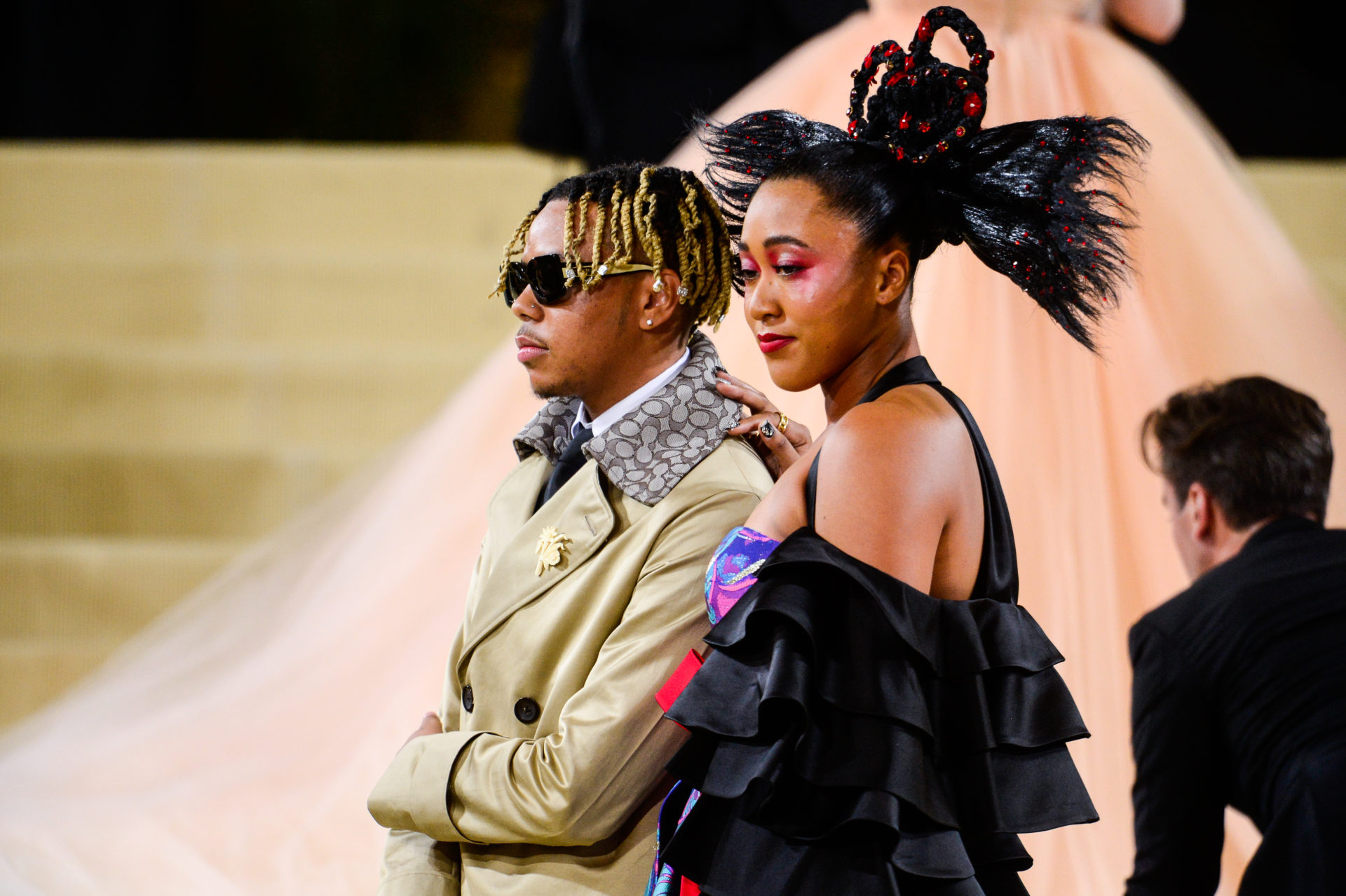 Rumors have been claiming that Naomi Osaka and her boyfriend, Cordae, are heading for a split, and although the tennis star hasn’t addressed the speculation, she has posted a cryptic tweet that has left her fans wondering what she’s talking about.

Naomi and her rapper boyfriend started dating three years ago, but they only made their relationship public in 2021.

This isn’t the first time people have taken the liberty to talk about their romantic life as only a few days ago, similar rumours suggested that they had broken up.

Neither Naomi nor Cordae addressed it then.

Naomi’s latest tweet has left her followers wondering if her post from a few hours ago is her way of addressing all the rumors that she and Cordae had split.

Without mentioning anything, the tennis star simply tweeted: “People really just believe anything and run with whatever lol”.

Her post comes only a few hours after she and Cordae started trending on Twitter for all the wrong reasons.

Meanwhile, Cordae also seems unbothered by what people have to say about his romantic life as he’s busy previewing his new music.

HITC has reached out to both Naomi and Cardoe for comments on all the rumors. But, at the time of the publishment of this article, we’re yet to receive a response.

While some fans have come to believe the unverified rumors about the celebrity couple, others think Naomi’s tweet is her way of denying the speculations.

“Guys did Cordae and Naomi Osaka break up,” asked one concerned fan.

Another fan who isn’t buying the rumors wrote: “Why did you guys hate Naomi being with Cordae so much”

Adding to the above tweets, one asked, “Is it true that Naomi and Cordae have split?”

“Cordae and Naomi broke up..?? Say it ain’t soooooo,” commented one heartbroken fan.

Reacting to her tweet, a fan said: “Naomi Osaka and Cordae breakup rumors were trending hard on Tuesday. Now, Naomi is subliminally denying that there’s any truth to her and Cordae splitting up. They’ve been together for over two years now.”

They keep their relationship private

Naomi and Cordae have always been private about their relationship. Unlike the initial stages of their relationship, they do make public appearances together at events and post adorable pictures on social media.

Yet, they make sure their relationship is protected.

Talking about the same, Cordae told GQ once: “We were dating for almost a year before people knew about us. So we kind of move very reclusively. We don’t really post intimate moments, because I feel as though they’re sacred. A relationship is really a sacred thing. Once you let outside influences get into it, it becomes less sacred.”