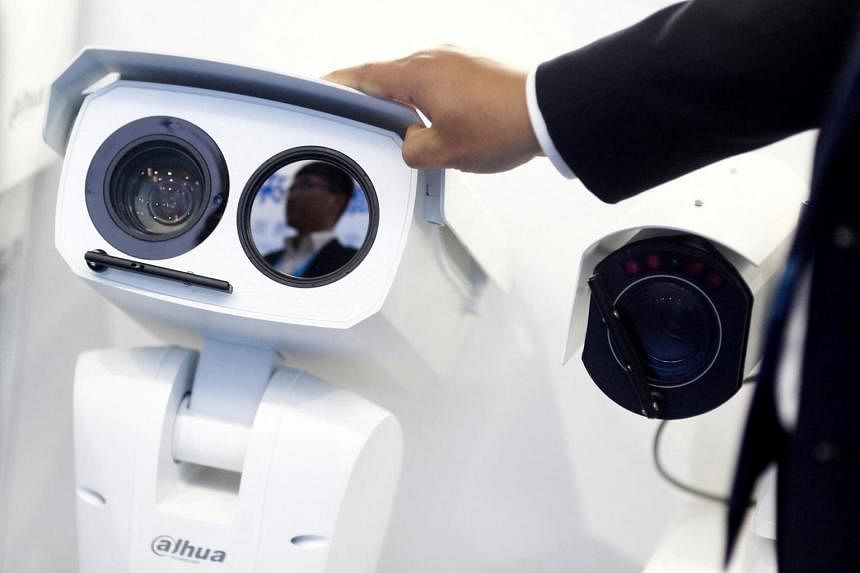 In tenders to procure and install the security cameras and facial recognition technology, the plans are described as safe city projects aimed at maintaining security and, in some cases, preserving civil peace, said the people who are or have been involved in the projects.

Since the February 2021 coup, local authorities have started new camera surveillance projects for at least five cities including Mawlamyine – the country’s fourth-largest city, according to information from the three people who asked not to be identified for fear of reprisals by the junta.

The new projects are in addition to five cities where camera systems touted as crime prevention measures were either installed or planned by the previous government led by Aung San Suu Kyi, according to the sources and local media.

The junta is planning camera surveillance systems for cities in each of Myanmar’s seven states and seven regions, said one of the sources who was briefed on the junta’s plans on two occasions by different people.

The scale of the junta’s efforts to roll out camera surveillance systems has not been previously reported.

Fisca and Naung Yoe, both headquartered in Yangon, did not respond to requests for comment.

Huawei and Dahua did not respond to Reuters requests for comment. Hikvision said in a statement it has never sold directly to Myanmar government authorities and its customers in overseas markets are distributors and integrators. It also said it had not sold facial recognition technology into the country.

Hikvision did not respond to queries about whether it knows of cases where its hardware capable of running facial recognition software had been sold into Myanmar.

The three sources also said Myanmar procurement firms that won the tenders sometimes use facial recognition software developed by local and regional companies as the Chinese software licenses are costly. They did not name the software companies.