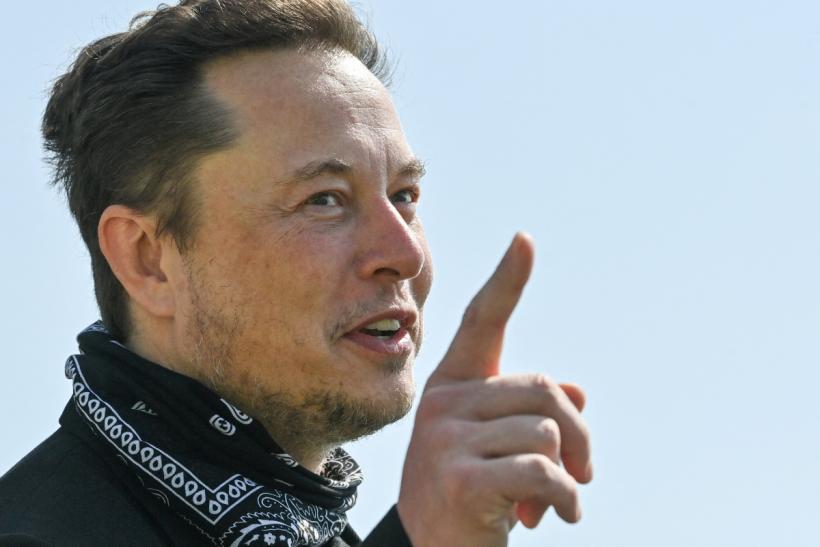 Elon Musk, who is infamous for his controversial tweets, has now changed his Twitter name to Elona Musk after Ramzan Kadyrov, the head of the Chechen Republic, called him effeminate.

In a Twitter post on Tuesday, Musk revealed that Kadryov has threatened him via a Telegram message after he challenged Russian President Vladimir Putin to “single combat.”

“Elon Musk, a word of advice: Don’t measure strength against that of Putin’s,” wrote Kadyrov, who is also a key ally of Putin.

“Vladimir Vladimirovich (Putin’s middle name) will look unsportsmanlike when he beats the hell out of you, a much weaker opponent.” He even offered to “train” Musk at one of the institutes in the Chechen Republic so he can begin to even think of taking on Putin.

“Therefore, you’ll need to pump up those muscles in order to change from the gentle (effeminate) Elona into the brutal Elon you need to be. I propose training at one of several centers in the Chechen Republic,” he said. “You will return from the Chechen Republic a completely different person Elona, that is, Elon,” he added.

Musk then responded by saying that he didn’t need to train as it would give him “too much of an advantage.”

“If he is afraid to fight, I will agree to use only my left hand and I am not even left-handed,” he added and signed off the message as “Elona.”

Musk has been slamming Russia through his Twitter account since the latter declared war on Ukraine last month.

“I hereby challenge Vladimir Putin to single combat,” he tweeted on Monday. And added that “Stakes are Ukraine.” In another tweet posted in Russian, Musk asked Putin if he agrees to the fight and tagged Kremlin’s official English language Twitter account in the tweet.

When his followers asked him if he had thought the challenge through, he wrote that he was absolutely serious about it.

“If Putin could so easily humiliate the west, then he would accept the challenge. But he will not,” added Musk. There has been no reaction from Russia so far.