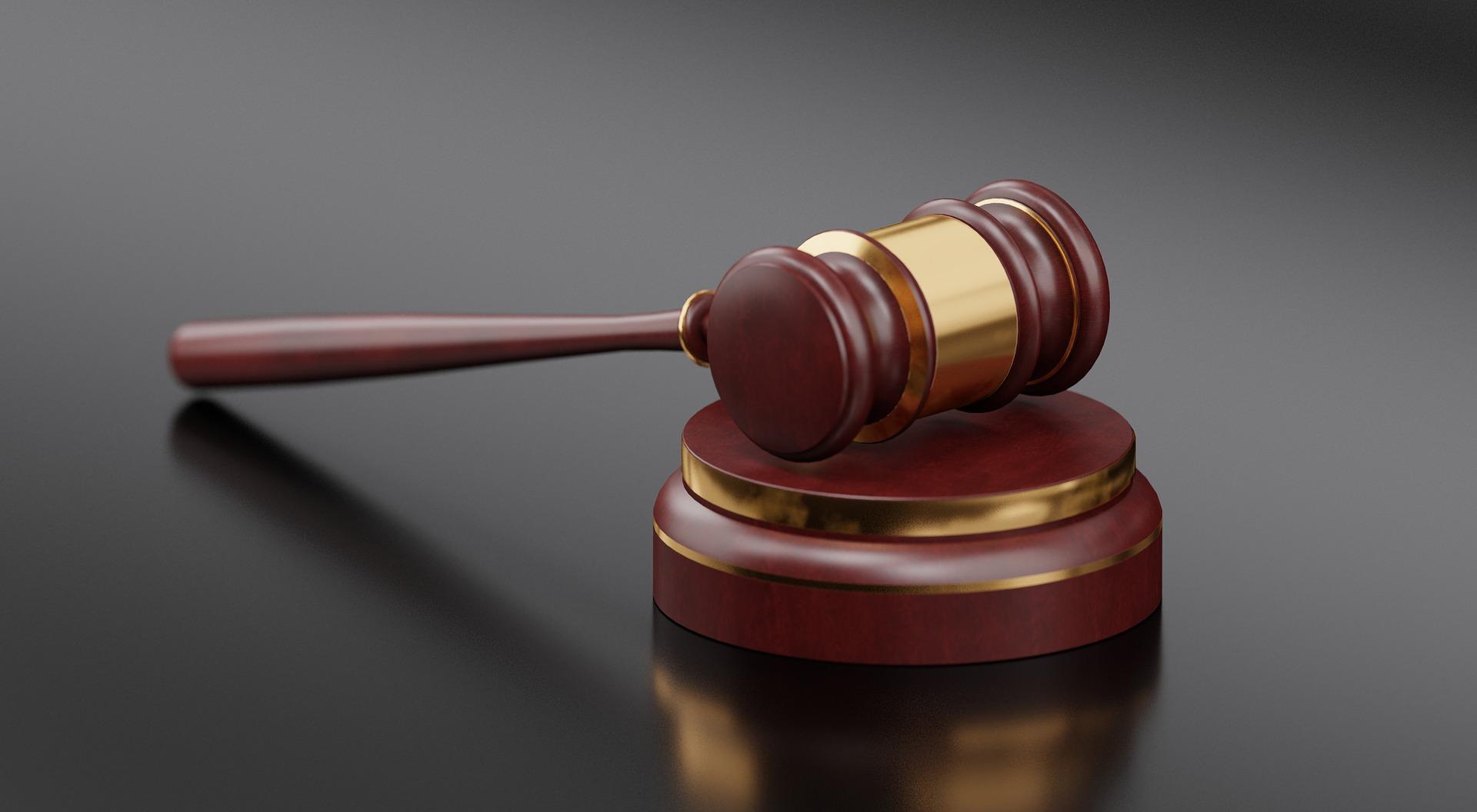 Laura Oglesby, from Missouri, faces up to five years in federal prison for identity theft and social security fraud after she stole her daughter’s identity.

The 48-year old pretended to be 22 and used her estranged daughter’s name Lauren Ashleigh Hays for two years. She applied for a Social Security card in Hays’ name, secured student loans, enrolled in college, and even dated university students who had no idea about her real identity.

Chief Jamie Perkins of the Mountain View Police Department told the New York Times that “everyone believed it.” She tricked everyone into believing that she was who she said she was. He said, “She even had boyfriends that believed that she was that age: 22 years old.”

Likewise, she admitted to having used the card to enroll at Southwest Baptist University where she obtained financial aid. She embezzled $9,400 in federal student loans, $5,920 in Pell Grants, and $1,863 in finance charges.

Detective Stetson Schwien said Oglesby “completely adopted a younger lifestyle: clothing, makeup, and personality. She had completely assumed becoming a younger person in her early 20s.” She even had a social media account that showed her pretending to be her daughter and had photos of her face edited with youthful filters.

At the time that she pretended to be Hays, she also worked at the local Mountain View library. She lived with Avery and Wendy Parker, a kind couple who initially believed her story that she was a young woman running away from a troubled relationship.

“She was just running because she was in a domestic violence relationship, and she’d been running for years. We don’t know her life story outside of what she told us, but we know what happened here,” Chief Perkins said Ms. Oglesby told the police.

Southwest Baptist University said in a statement Tuesday night that it had “cooperated fully with the investigation” and that they are “saddened to learn about the situation.” They also sent their “prayers with all involved” in the case. A sentencing date has yet to be set. But aside from a possible prison sentence without parole, Oglesby must also pay $17,521 in restitution to the school and to her daughter as part of her plea.