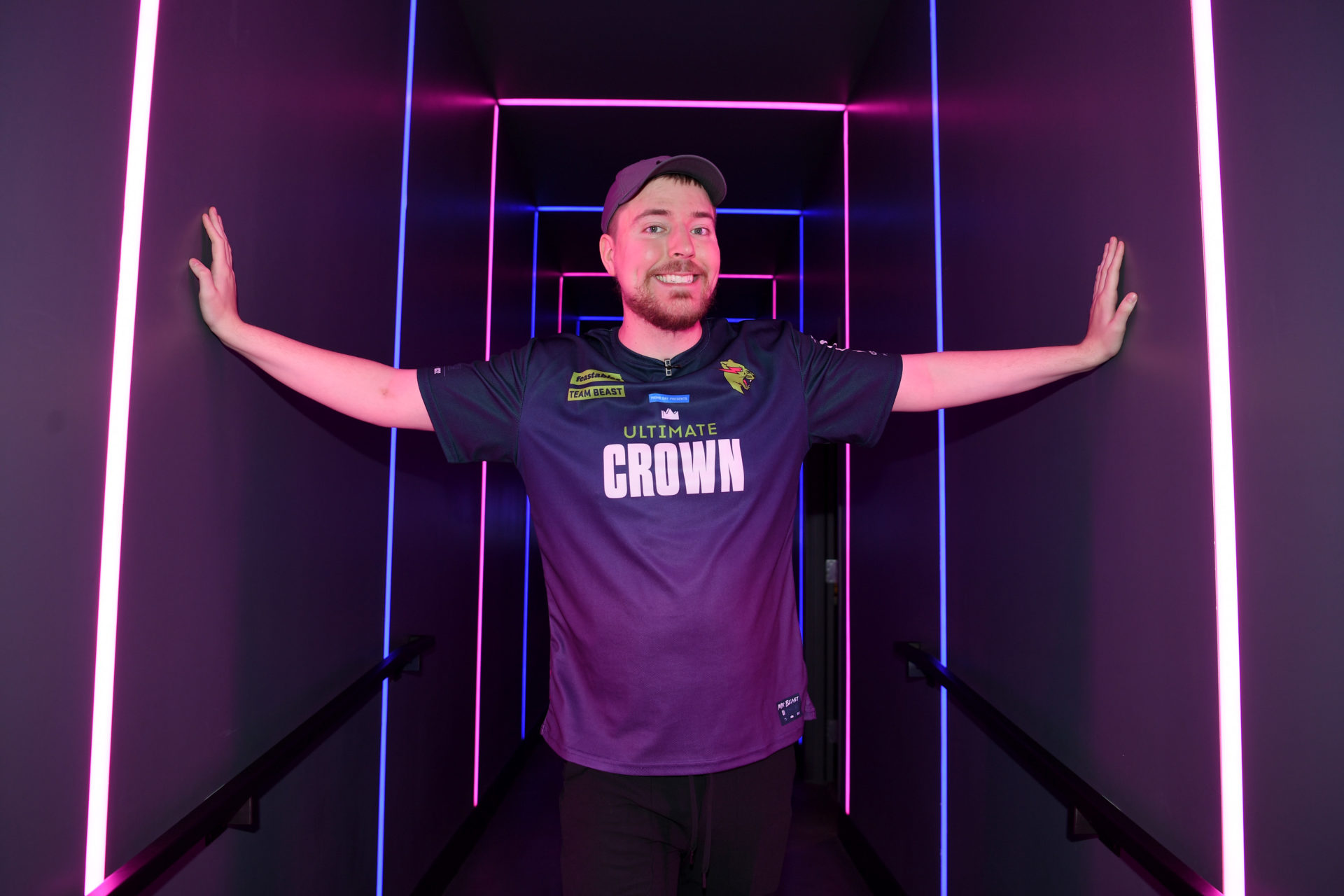 MrBeast just hit 100 million subscribers after PewDiePie and he is already celebrating, but what is his net worth in 2022?

The social media influence has been making content on YouTube for a long time now and his efforts finally paid off as he has now managed to get 100 million subscribers.

YouTube has helped MrBeast grow his fame and his net worth.

MrBeast’s net worth is $25 million, as reported by Celebrity Net Worth. MrBeast, whose real name is  Jimmy Donaldson, has been making content on YouTube for years.

One of the most notable things about his video is how he gives large sums of people to random people. It has almost become a joke where now people hope to get money when they first see him.

His first viral video was of him counting to 100,000. It took him more than 40 hours but his efforts seemed to have paid off as that video went viral and has been viewed over 20 million times. In fact, MrBeast decided to drop out of college because he wanted to work on making YouTube videos.

While he struggled to get attention, MyBeast quickly understood the formula to scale his views and get more subscribers. In time, his efforts have really paid off and now he has 100 million subscribers.

2021 was a good year for MrBeast and as per Forbes, he made $54 million that year. His videos got him a massive income along with the launch of MrBeast burgers that have been gaining a lot of attention ever since they were introduced to the world.

For those who are confused about how MrBeasrt’s net worth is less than his income, the simple answer is that he tends to reinvest all his money back into his video.

Due to this, the profit that he earns from the content is not as much as one would expect. Nonetheless, there is no doubt that social media influencer has enough and more money.

Why does he reinvest everything?

MrBeast believes that the best way to get a viral video is by doing something out of the ordinary and most often than not, it does require you to put a lot of money into it.

This was something he even discussed in a video from 2018 where he decided to give his mother money. In it, he said: “If I don’t give it to you, I don’t have a viral video.” In short, MrBeast seems to think that the best way to get attention is by giving away money to people and going viral.