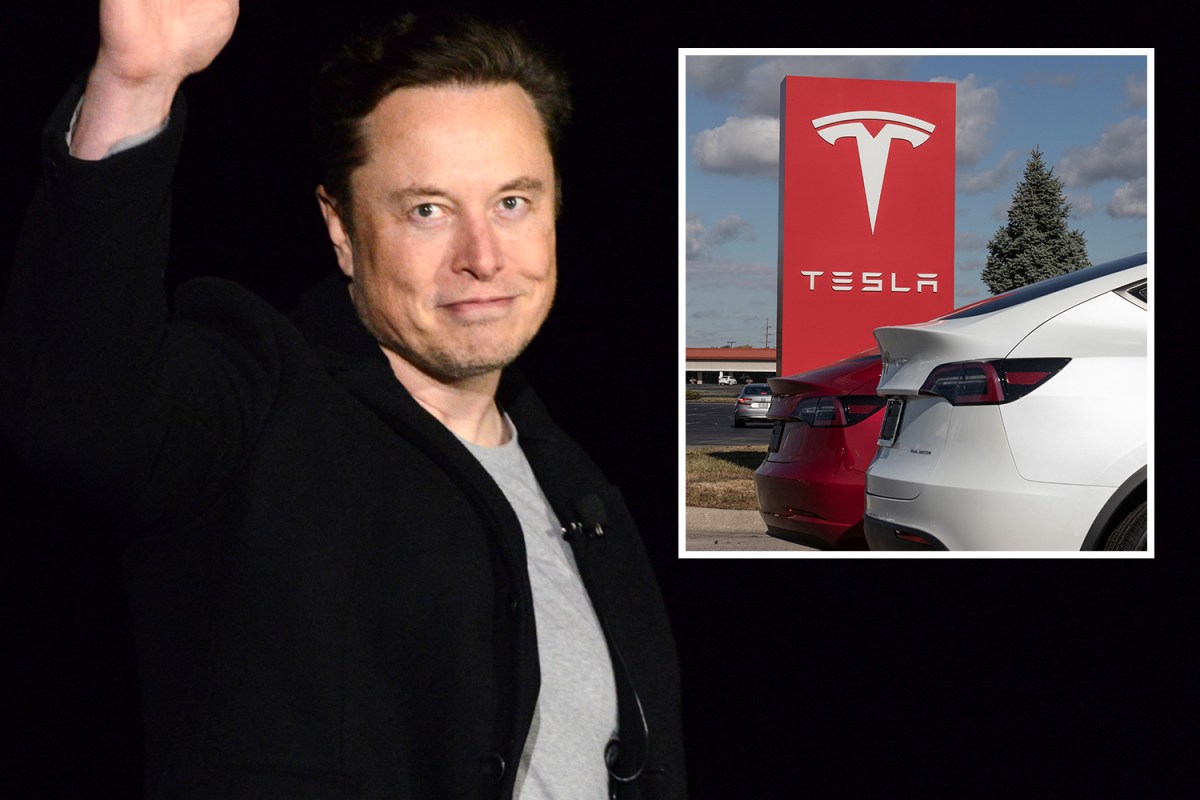 The group has asked federal judge to bar Musk from commenting on a lawsuit they have filed against him, according to court documents first reported by the Associated Press.

The federal lawsuit claims the shareholders lost money after Musk posted a series of tweets in 2018 saying he was thinking about taking the company private.