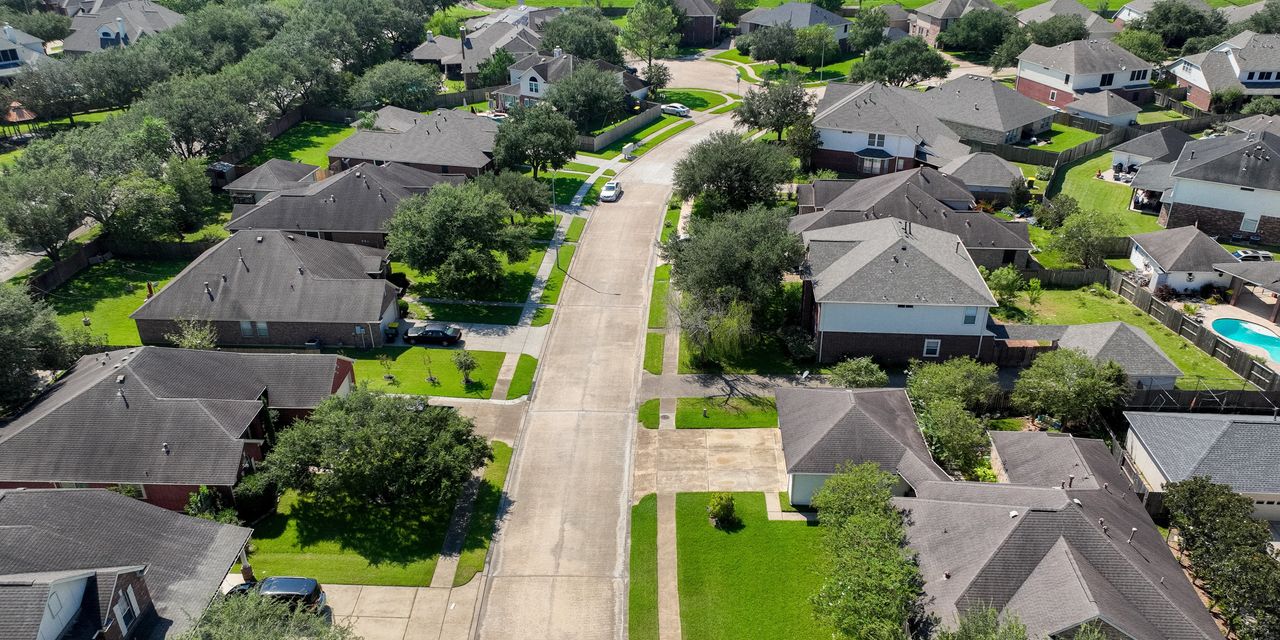 Mortgage rates rose for the fifth consecutive week, reaching yet again the highest level since the financial crisis.

The average rate on a 30-year fixed mortgage climbed to 6.29%, according to a survey of lenders released Thursday by Freddie Mac. It was the second week in a row that rates topped 6%. The last time rates were this high was October 2008, when the U.S. was deep in recession.